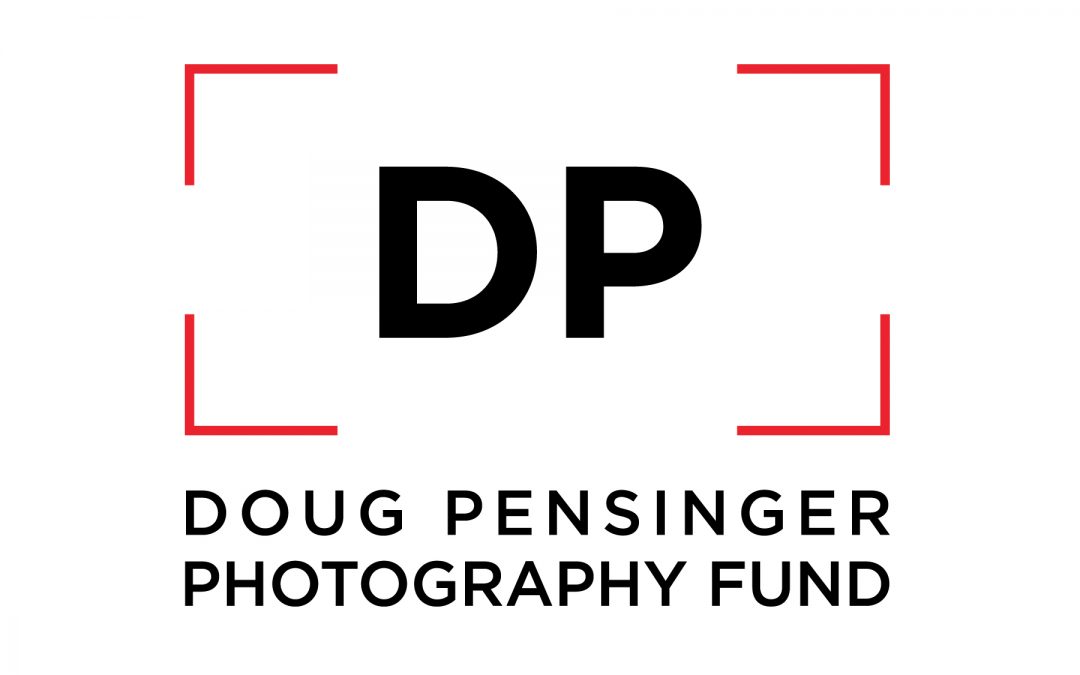 It’s an understatement to say that this was a big year for the DPPF. After having separated from the nonprofit organization with which we got our start in 2016, we were granted our own official 501(c)(3) Public Charity tax status from the IRS in late May! And shortly before the end of the year, we received a transfer of the funds that were being held for us while we were in the process of being in incorporated.

In the meantime, our Board of Directors did the heavy lifting of getting the DPPF off the ground – tons of paperwork, emails, phone calls and meetings. The Board’s November retreat in November was the culmination of that process, and it included the framework for our first programs for young sports photographers in 2020! You’ll be hearing from us regularly in the next few months – we know you’ll share our excitement!