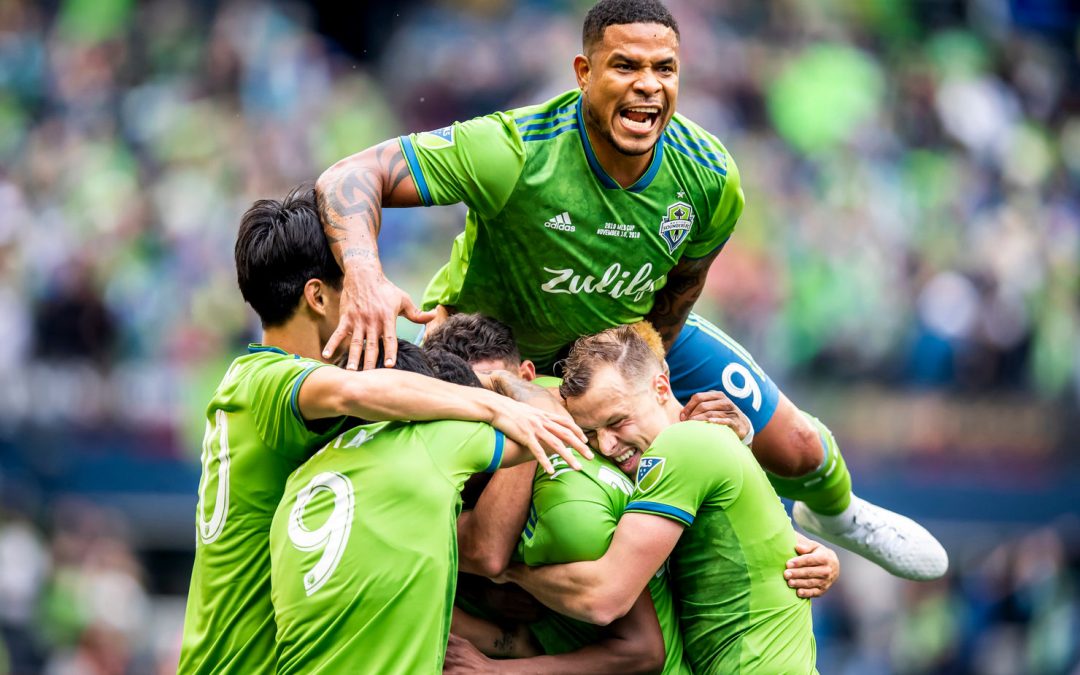 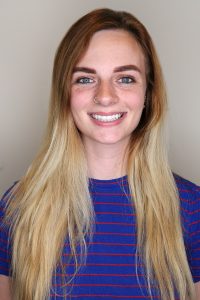 Abbie Parr is a freelance sports photographer in Seattle, Washington. She has a passion for creating sports images that capture unique elements while telling the story of the game.

Abbie began her career as a photographer for the Colorado State University school newspaper and athletic department. Her junior year of college she joined the Colorado Rockies as an Assistant Team Photographer. Shortly after graduating college, Abbie moved to New York City for eight months to intern for Getty Images Sport. After her internship, Abbie moved to Seattle to begin her freelance career as a sports photographer. In 2018, Abbie was picked as one of six photographers by the International Olympic Committee to photograph the Youth Olympics in Argentina while being mentored by their world class photographers.

Abbie received a $1,000 equipment grant from the DPPF. The Doug Pensinger Photography Fund gives Abbie the opportunity to learn from photographers like Doug who always strive to differentiate themselves from others. The funds provide her more resources to buy equipment that will help her continue her passion to create storytelling sports images while applying unique lighting and elements. Abbie looks forward to honoring Doug by using the fund’s resources to continue to better herself as a photographer and never stop taking photos.

Abbie gives us some insight into three of her grant-winning photos: 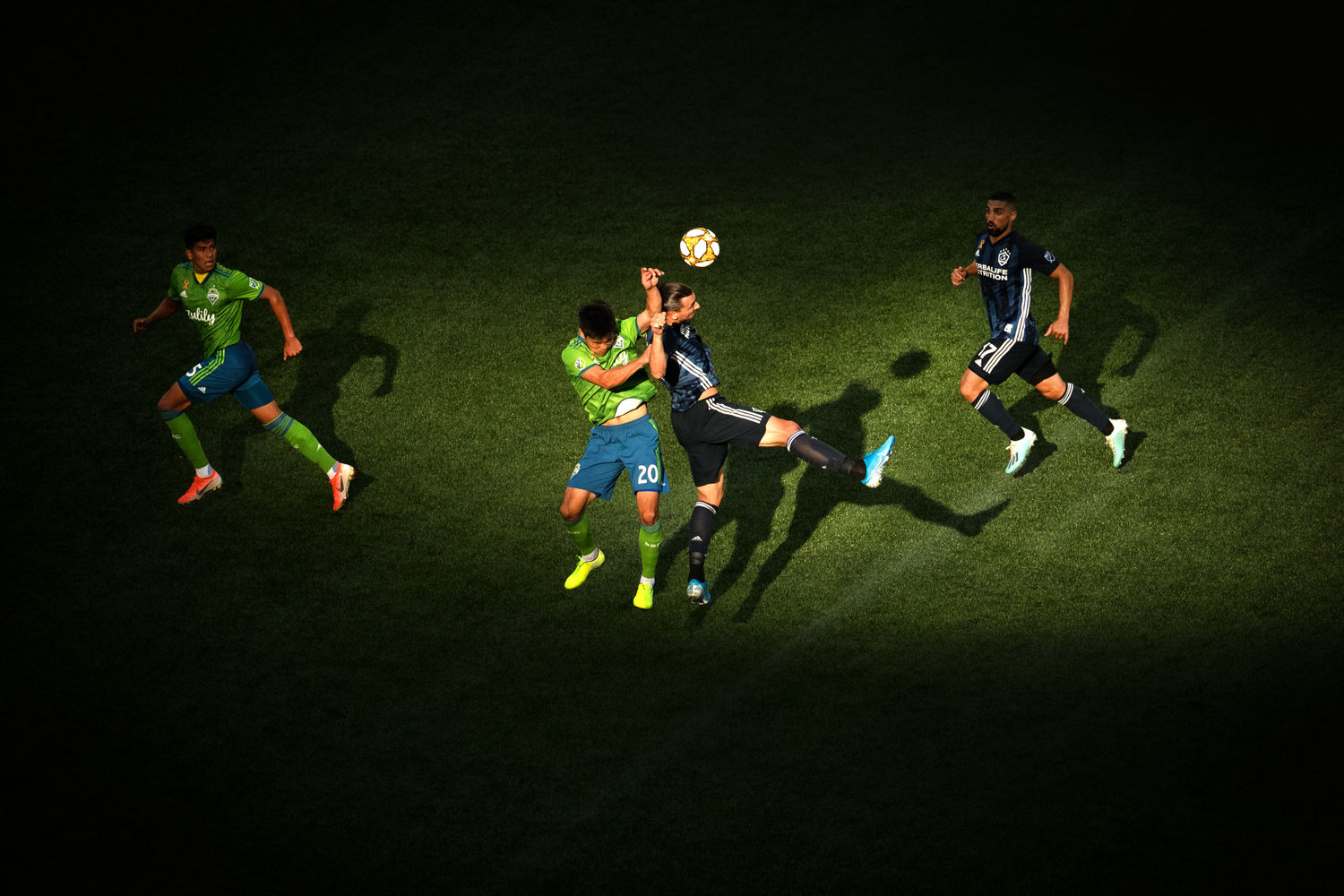 The photos I’ve taken in my career that have been the most challenging to capture are often the photos I grow the most attached to. This photo from a Seattle Sounders game took me an entire season to capture. I knew from studying the light that a rectangular strip of light formed across Lumen Field later in the afternoons, but oftentimes I’d run upstairs to get this shot and the light would then be gone or the moment wouldn’t quite be there. This was incredibly discouraging, and I thought I’d never capture the photo I had envisioned. Despite the frustration, I kept working on the shot and finally had everything align correctly during the second to last home game of the season. After so many times of coming up short, it felt so rewarding to have my patience and work pay off. Plus it was pretty cool that Zlatan Ibrahimovic, the best player in the MLS at the time and one of the best overall in the world, ended up being in this photo. 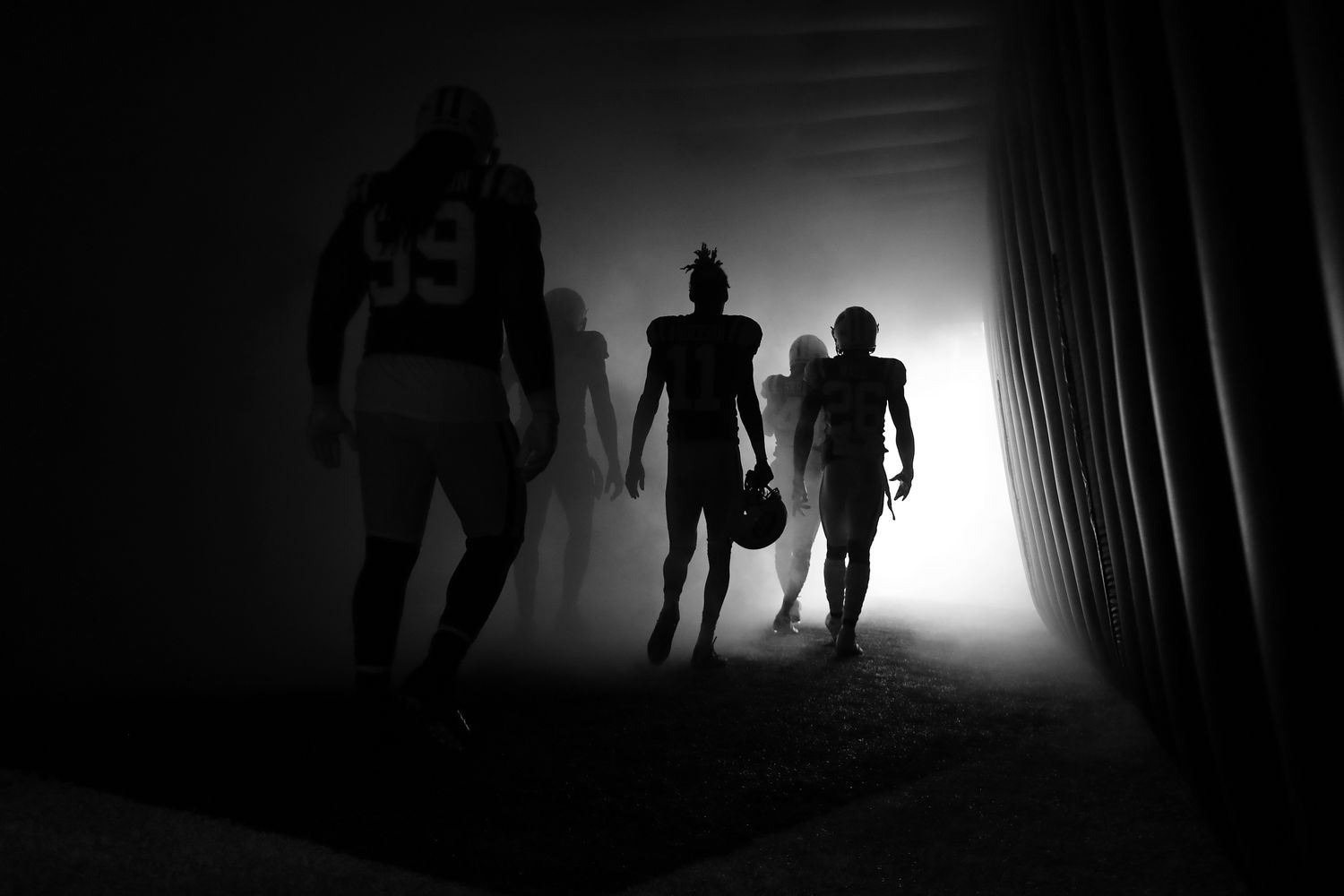 Another lesson I’ve learned in the industry over the years is the importance of treating everyone around you with kindness and respect. As important as taking good photos is, respecting everyone around you is just as important, if not more. Showing respect towards staff at games can help you gain their trust so they’ll let you take fun shots, such as this one where they let me inside the inflatable jet that the New York Jets always walk out of onto the field before games. Developing that trust with others around you is something I think is key to being successful in this industry. At the end of the day, I always want to be proud of the photos I take, but I want to be even prouder of how I treat everyone around me throughout my career and the relationships I make with others. 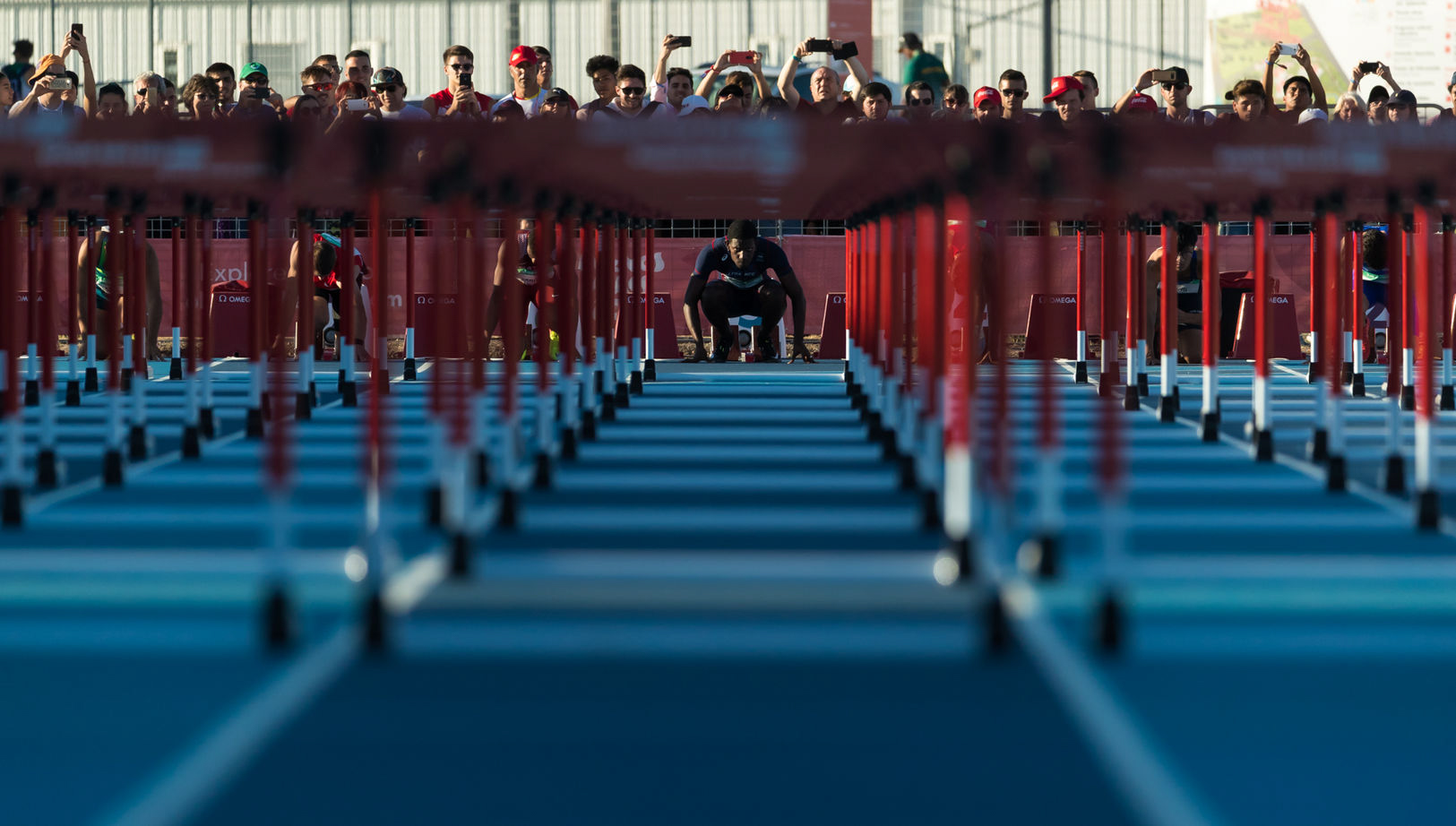 This photo I took in Argentina at the 2018 Youth Olympics. I’m always drawn to photos that show the quiet moments before the events, so that’s what I was trying to capture in this frame. I thought it was really unique how spectators were allowed so close to the starting line of these races, so I wanted to incorporate that in this photo. Spending three weeks in Argentina exploring a new country and photographing so many new sports was one of the coolest experiences of my life. Photographing the Olympics is my ultimate dream and something I work hard towards getting to every time I go on an assignment.