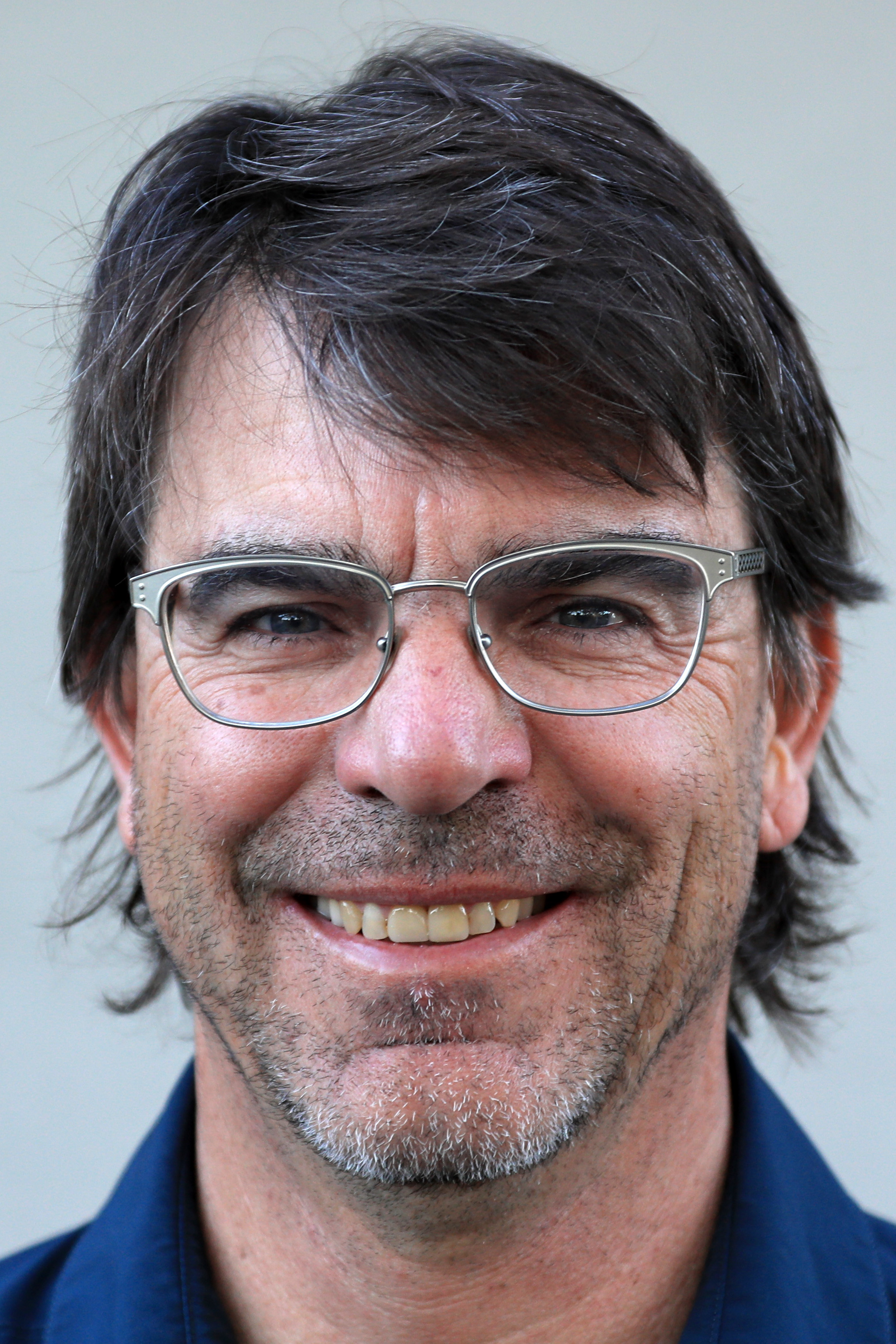 A graduate of The University of California at Santa Barbara with a degree in Liberal Studies/Political Science in 1986, Sean Haffey began a career in newspaper photojournalism in San Diego county. He worked at the the Los Angeles Times and San Diego Union-Tribune from 1988-2015. In 2015 he left newspapers to work as a staff photographer with Getty Images where he photographs collegiate, professional, and Olympic athletes. Through his career Sean has covered the Los Angeles, Sydney, Athens, Bejiing, Rio, Korea, and Sochi Olympic games. He has worked in the conflict zones of Northern Ireland, Israel, the West Bank, and Gaza Strip. While at the San Diego Union-Tribune he was part of the newspapers’ team that covered news and feature stories throughout Mexico. Sean lives in Ocean Beach, California with his wife Kelly and two sons Conor and Liam.