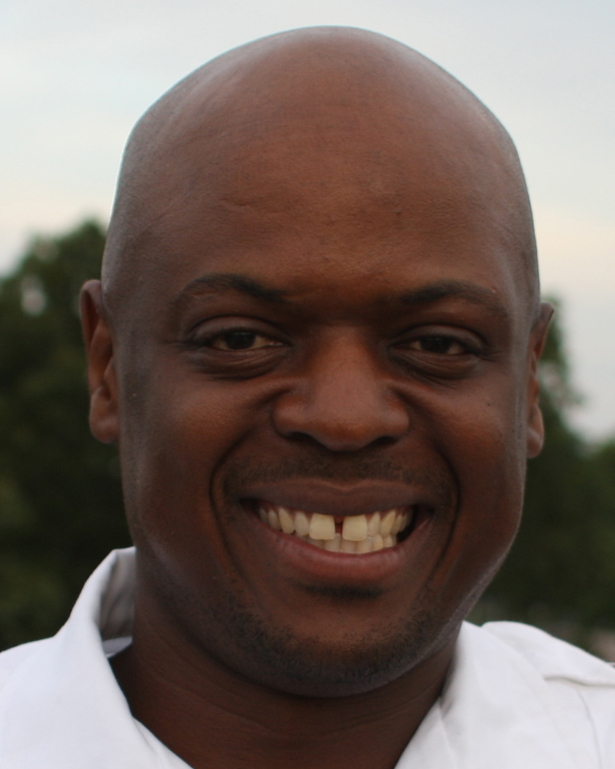 Bedel Saget is an Emmy-nominated producer, award winning photographer and videographer, innovative thinker and dynamic leader with more than 30 years experience as a journalist developing award winning content for The New York Times and other news outlets like ESPN. His unique and creative approach and outstanding relationship-building capability has helped establish The New York Times as one of the world’s most renowned and respected outlets for sports and Olympic coverage.
Bedel is currently a Sports Graphics/Multimedia Editor at The New York Times where he conceives, reports and creates interactive informational graphics and videos on NYTimes.com as well as the charts, maps and diagrams for the print newspaper. His strong organizational and communication skills allow him to routinely manage multiple projects and deadlines and work effectively with individuals at all organizational levels.
He has received numerous citations and awards from the Publishers of The New York Times, World Press Photo, The Society of Newspaper Design, Associated Press Sports Editors (APSE), The Malofiej Awards and others while establishing himself as an innovator and industry leader in sports journalism. During his tenure at The New York Times, he has contributed to many of the paper’s major initiatives such as the redesign of the Sports section; its conversion from black and white to a color newspaper; transition to the web; mobile; and the use of video. As a result, Bedel is comfortable creating and adapting content for all mediums.
As a Sports Graphics/Multimedia Editor at The New York Times, Bedel has covered 17 Olympic Games (seven as a foreign correspondent: Athens, Beijing, Vancouver, London, Sochi, Rio and South Korea) as well as Grand Slam Tennis events, Super Bowls, World Cups and major sporting events around the world. His interactive features have been used to promote the Times’ coverage; help drive traffic to NYTimes.com; and generate advertising dollars for The New York Times.
Bedel has also demonstrated his passion for community service. His memberships and affiliations include the Huntington Manor Fire Department, Huntington Community First Aid Squad and a host of other local civic groups. He coaches local youth basketball and mentors in the South Huntington School District with Project Excel. Bedel serves on several non-profit boards, Stony Brook University Alumni Association (Past President), MALIK Foundation (President), Bronx Documentary Center and the Health & Welfare Council of Long Island.
This website uses cookies to improve your experience. We hope you're OK with this, but you can opt out if you wish. Cookie settingsACCEPT
Privacy & Cookies Policy