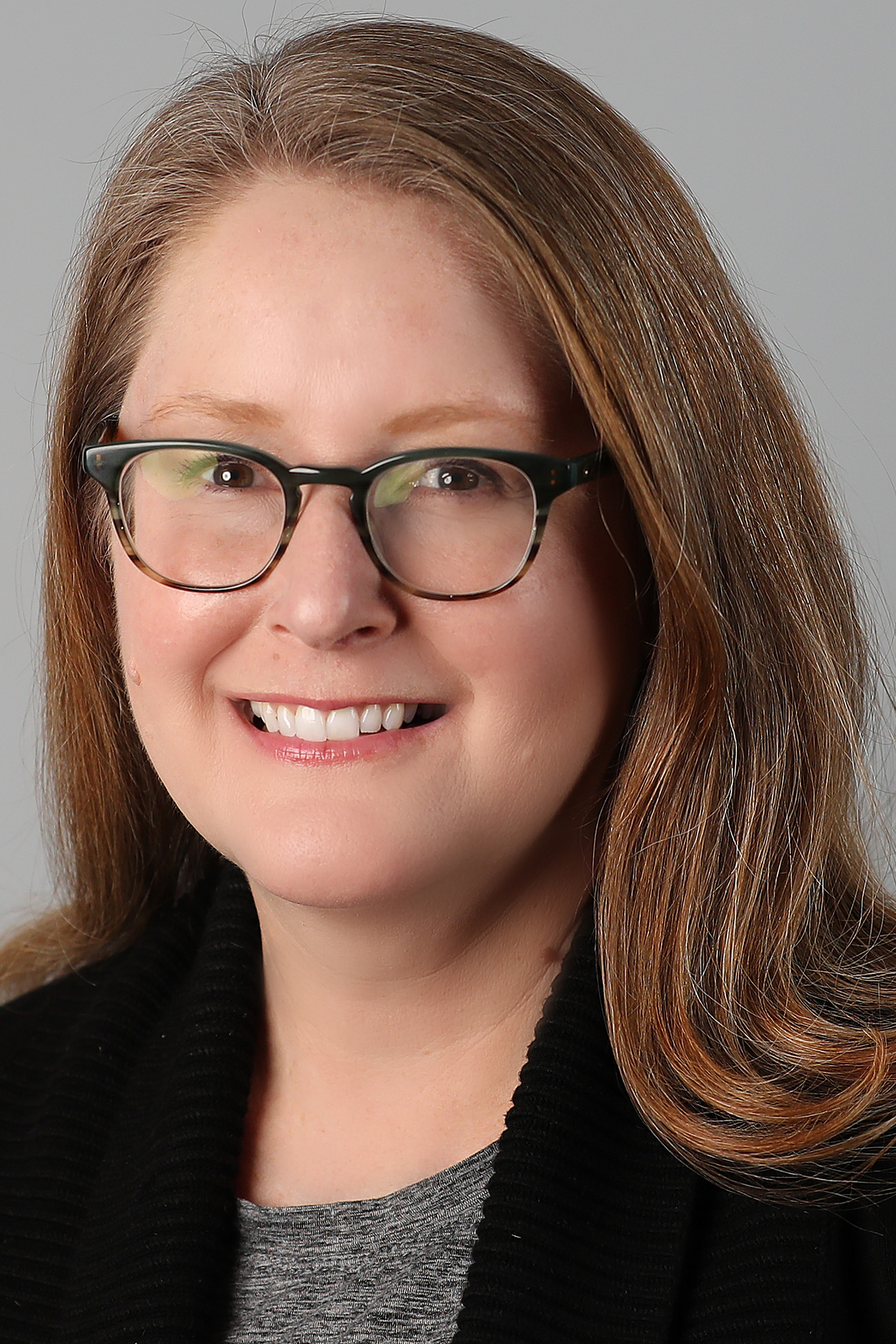 Elsa Garrison is a staff photographer for Getty Images covering sport and is based in New York City. She is responsible for covering professional and collegiate sports in New York City and the Northeast region of the United States. Elsa regularly covers events such as the Super Bowl, the World Series, FIFA World Cup and the Olympic games. She began her career in 1996 with the sport photo agency Allsport (acquired by Getty Images in 1998) and she was based in Los Angeles. Elsa was the first woman hired as a staff photographer for Allsport and also Getty Images. Over the span of the next 20 years, she moved to St. Louis, Boston and then to New York as her responsibilities expanded to larger markets. Her work can been seen in websites, magazines and newspapers across the globe.