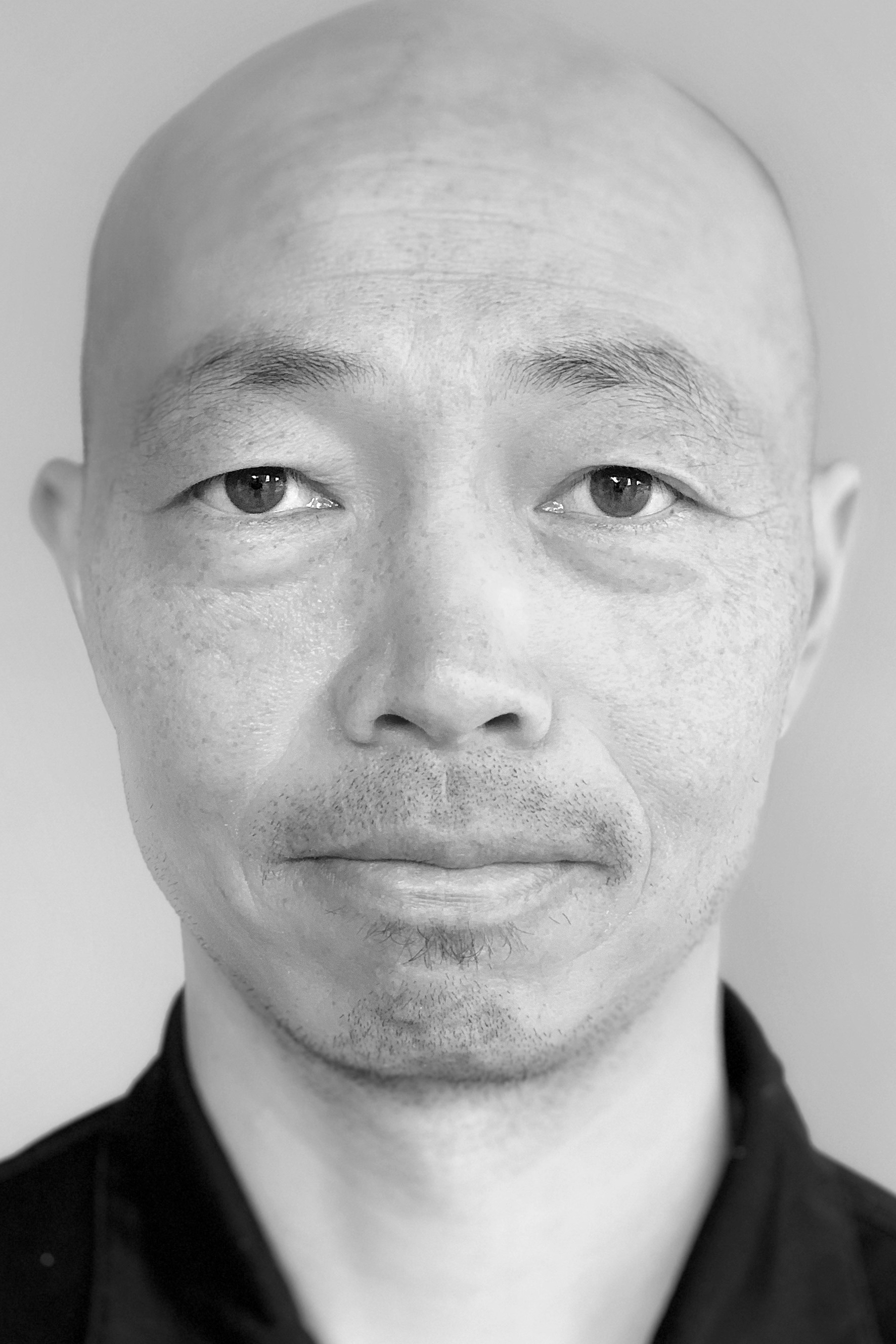 Harry has been a staff photographer with Getty Images since 1997. After graduating with a bachelor’s degree in economics, he surprised, angered and worried his parents by explaining to them that he wanted to be a sports photographer. Harry’s first assignment on staff was photographing O.J. Simpson exiting a Santa Monica courthouse during his trial. The years following did get better, with Harry covering numerous Olympic Games, Super Bowls, Masters, British Open, US Open, World Series, Stanley Cup Final, NBA Championship even Elephant polo in Nepal. He currently resides in the Los Angeles area with his wife and son attending as many hockey and little league games as he can.