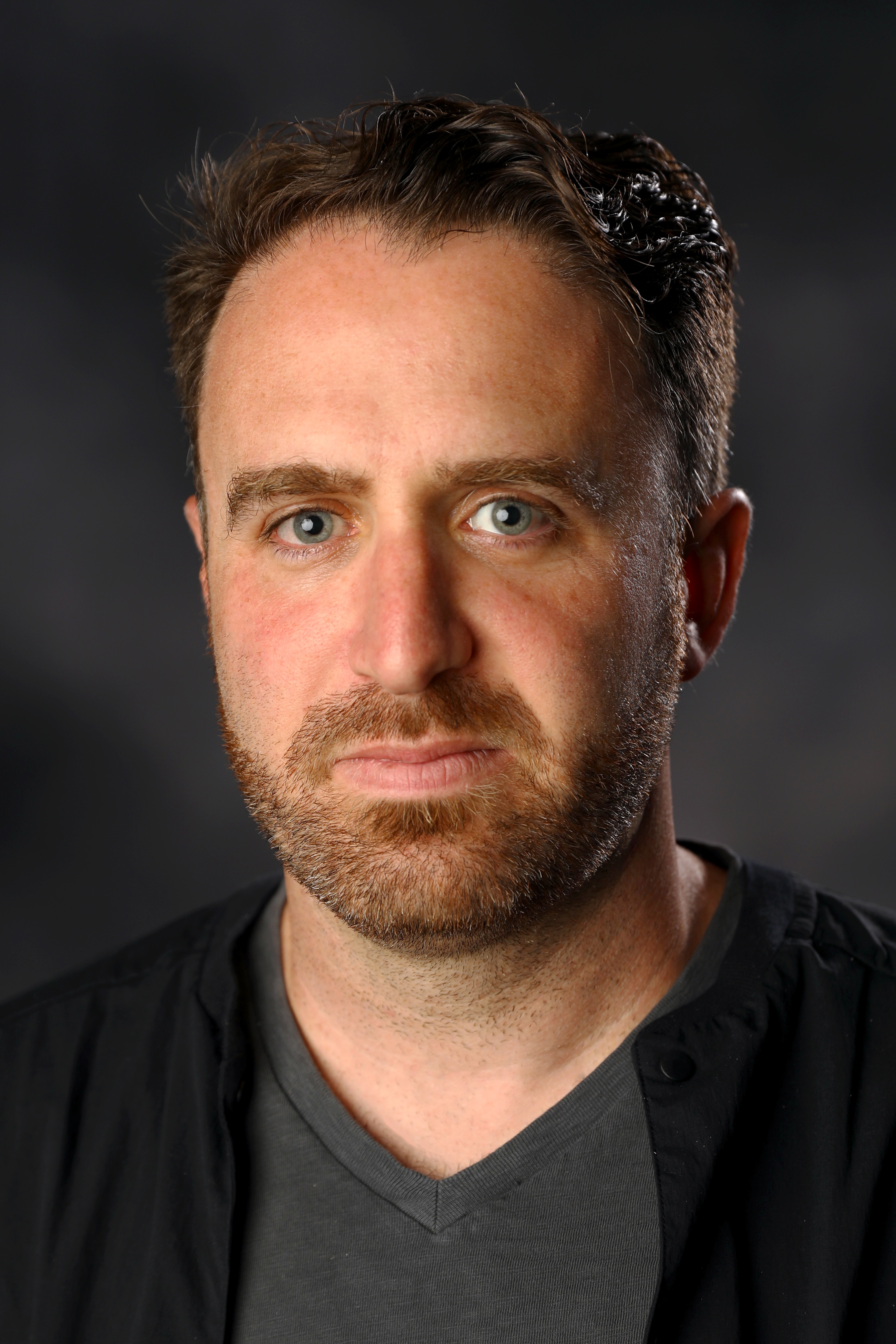 Maxx Wolfson has been working at Getty Images – the World’s Leading Photography Agency – since 2003. He is the current Director of Photography for the Americas. At Getty Images, Maxx started working directly with the NBA working on images from photographers all over the league. He quickly transitioned to a field editor working in sports, news and entertainment. Maxx would be in charge of editing events ranging from the Super Bowl to the Academy Awards. In his time at Getty Images, it has taken him to major events all over the world. Maxx recently led the Getty Images team at his 13th Super Bowl and will play a leading role at his seventh Olympic games in July. Through his work with many sports leagues, Maxx possesses a deep institutional knowledge of the industry. He is a graduate of the University of Arizona with a degree in journalism.