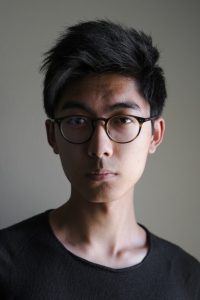 Andy Bao is a senior at UCLA majoring in art while working as a freelance photojournalist and photo editor. He started photography while attending community college, working at the school newspaper and going on to intern at his local publication, The Columbian. After transferring to UCLA, he would go on to be named NPPA Student Photographer of the Year in 2019 and attend the Eddie Adams Workshop while interning as a photojournalist at The Seattle Times. His work in Seattle encompassed all types of assignments, including covering NFL and the Seattle Sounders’ MLS Cup victory.

The Doug Pensinger Photography Fund grant allowed Andy to further his sports photography career in ways that could never have been possible otherwise. Andy hopes to use the awarded money to cover the Tokyo Summer Olympics.

Andy gives us some insight into three of his grant-winning photos: 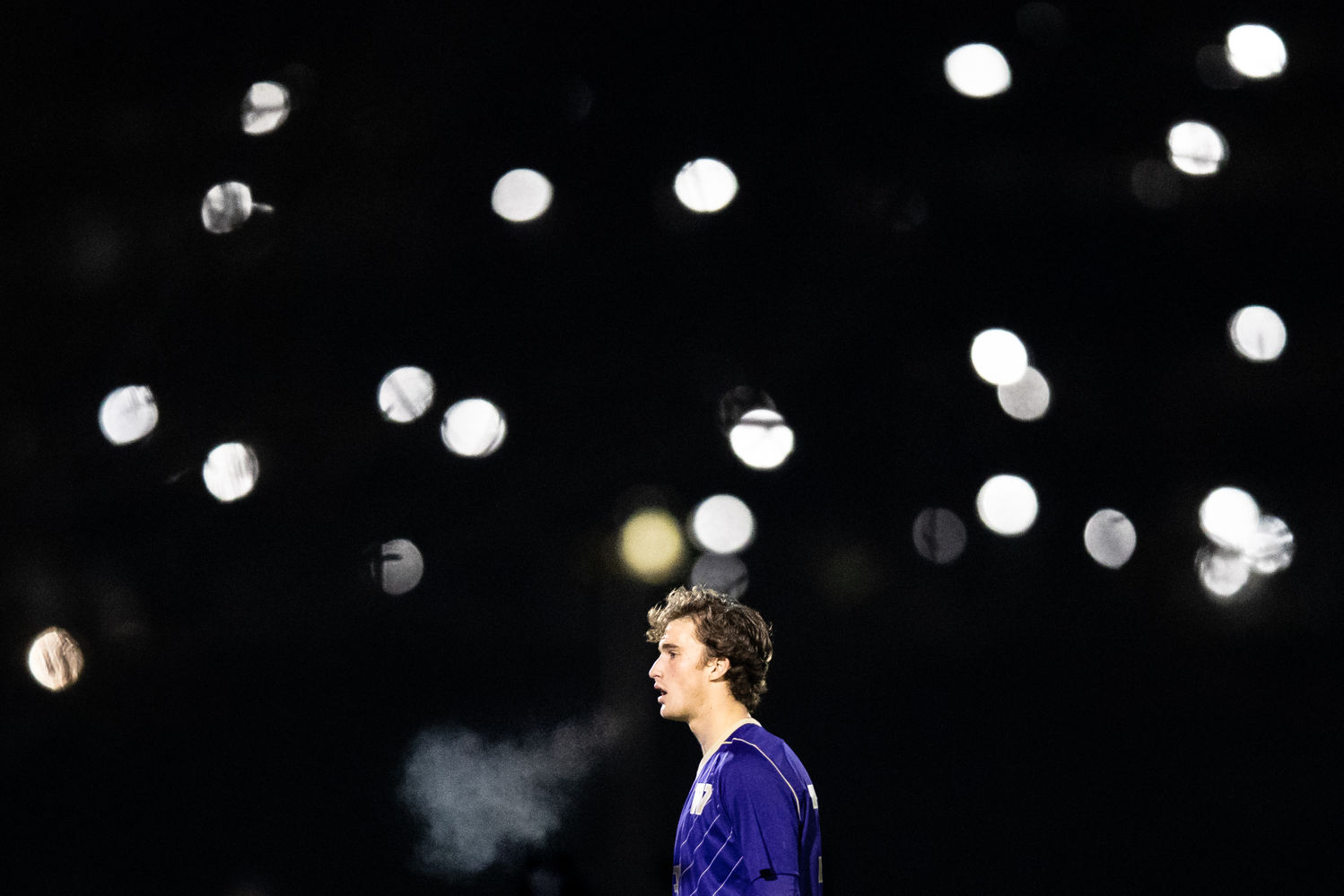 I’ve learned over the years that I work at my best at new venues. Being put in a new environment pushes you in every way – sights, sounds, smells, every sense is firing. As photographers we’re always put in new, difficult (and sometimes repetitive) situations and asked to make “something different”.
I was fortunate that this game didn’t have the pressure of a championship match or something similar, which allowed me the mental capacity to explore a little bit. It wasn’t until the second half when I switched to the other side of the field that I finally found it. Sometimes you just get the slightest feeling or intuition that “something different” might happen, that a photo is there to be made.
The end of the pitch sloped downwards enough that I could lie down on my stomach. I took the monopod off my 400 to get as low as possible so I could frame players against the compressed background of buildings with their lights on. The UW Huskies were up 2-0 and I already had photos of the goals filed so I decided to take a chance and camp this spot until I got something I liked, and this photo was the culmination of that. 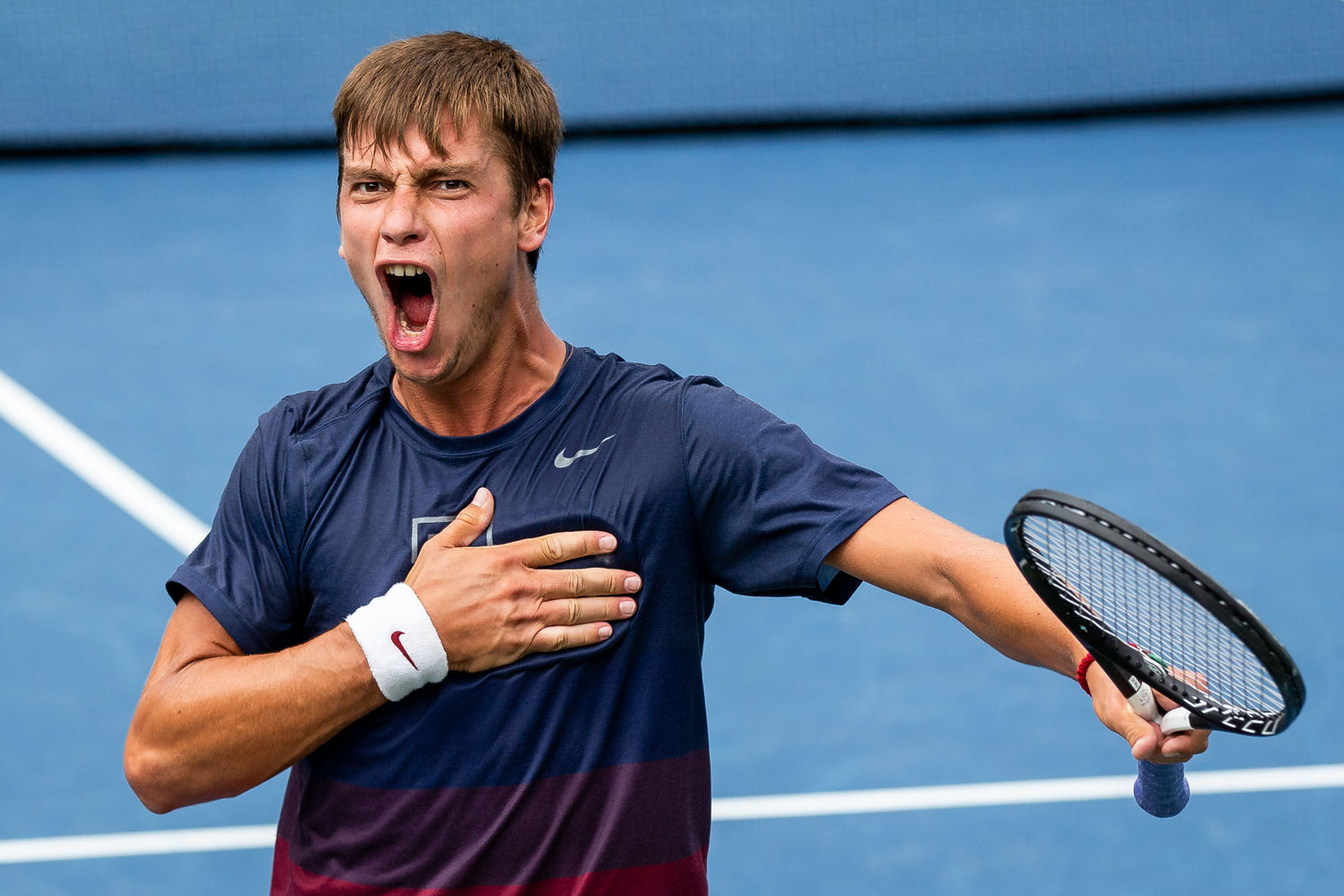 I noticed early on that one of the Arizona players was quite loud in his reactions but didn’t get around to photographing him until later on. We have six courts of matches happening at the same time that I’m responsible for covering (and usually I’m just photographing UCLA players) so it wasn’t until their second set was starting to end that I focused all my attention on them. I was photographing from a slightly elevated position and noticed that the Arizona player kept reacting in the same direction. I realized there were a few of his teammates in the stands so I quickly repositioned to get a better angle. Here, the player celebrates towards his teammates after taking his opponent to a third-set tiebreaker that he would go on to lose. 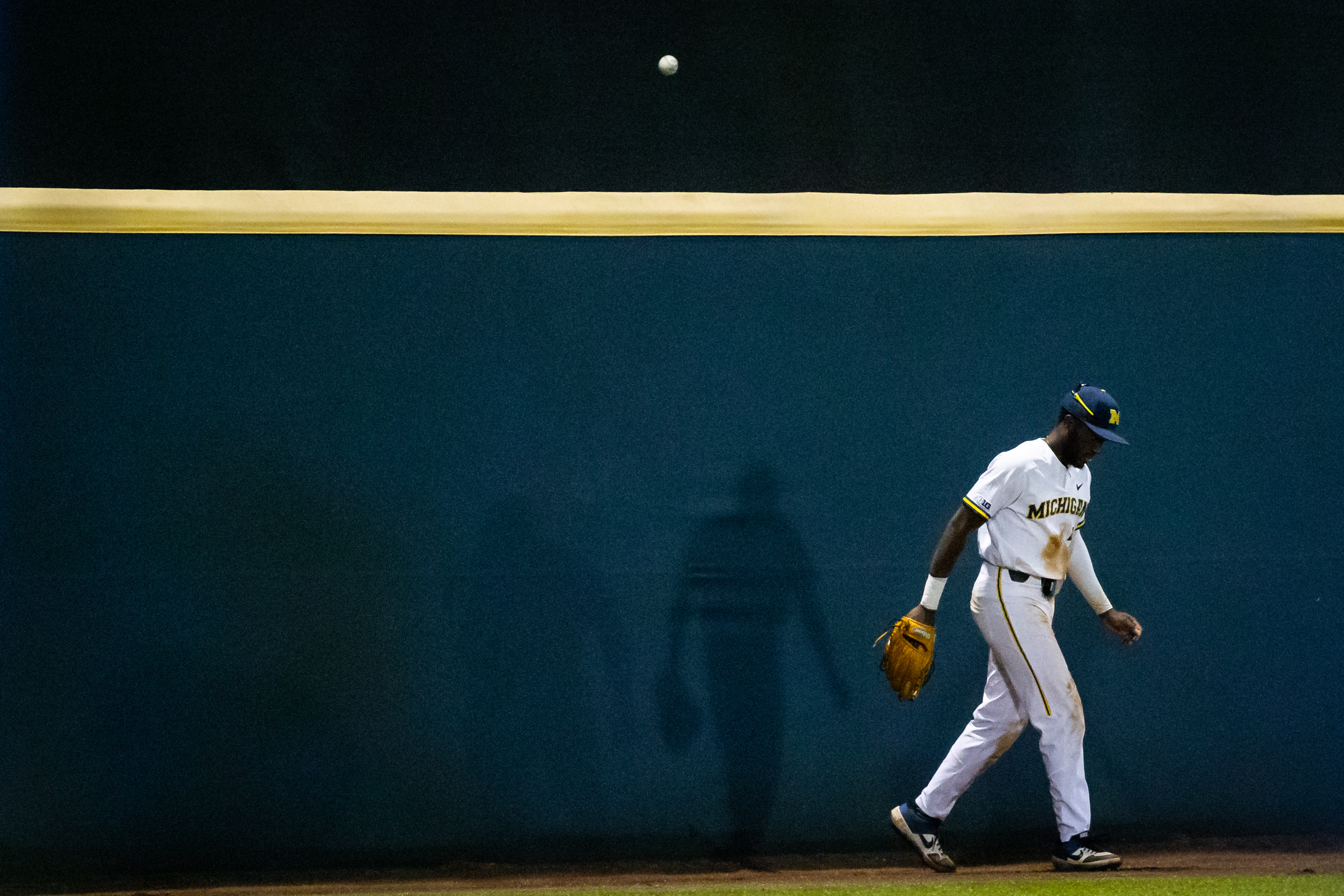 Body language is everything in photography. Sometimes I’ll get caught up in the moment and forget to look for those small details in body language, but here I held my view for just a split second longer and watched the UCLA home run sail over the wall as the Michigan player realized there was no hope. Michigan would go on to win the series against UCLA, punching their ticket to Omaha. 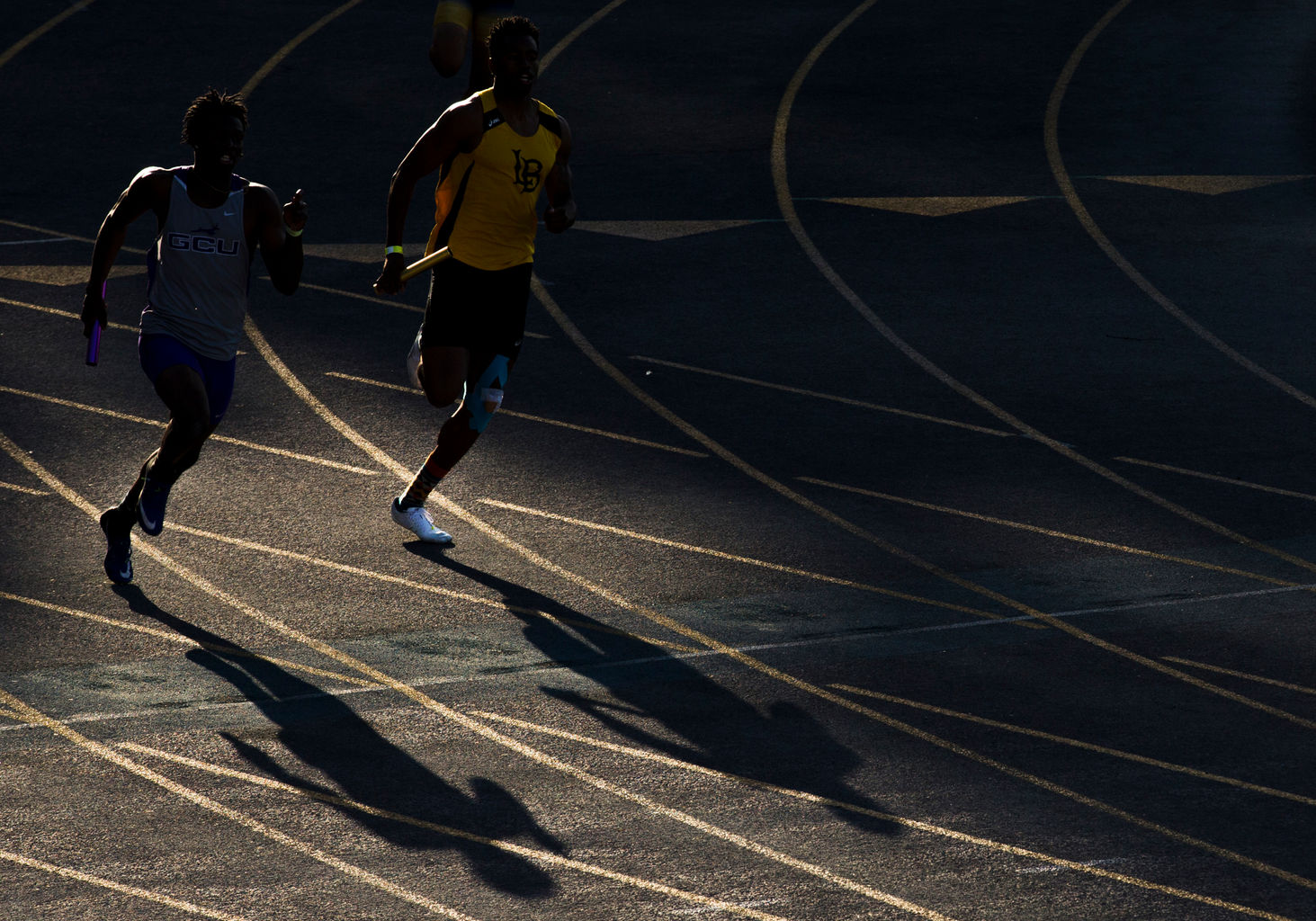 I was at the finish line of the 4×400 relay along with a large gaggle of other photographers. It was one of the last events of the day with the light fading fast. I really did not want the same photo as everyone right next to me so I figured moving to an elevated position would at least give me a cleaner background and a different perspective. Fortunately, this pocket of light lingered long enough that I was able to photograph two athletes racing each other to the finish line on the last leg.