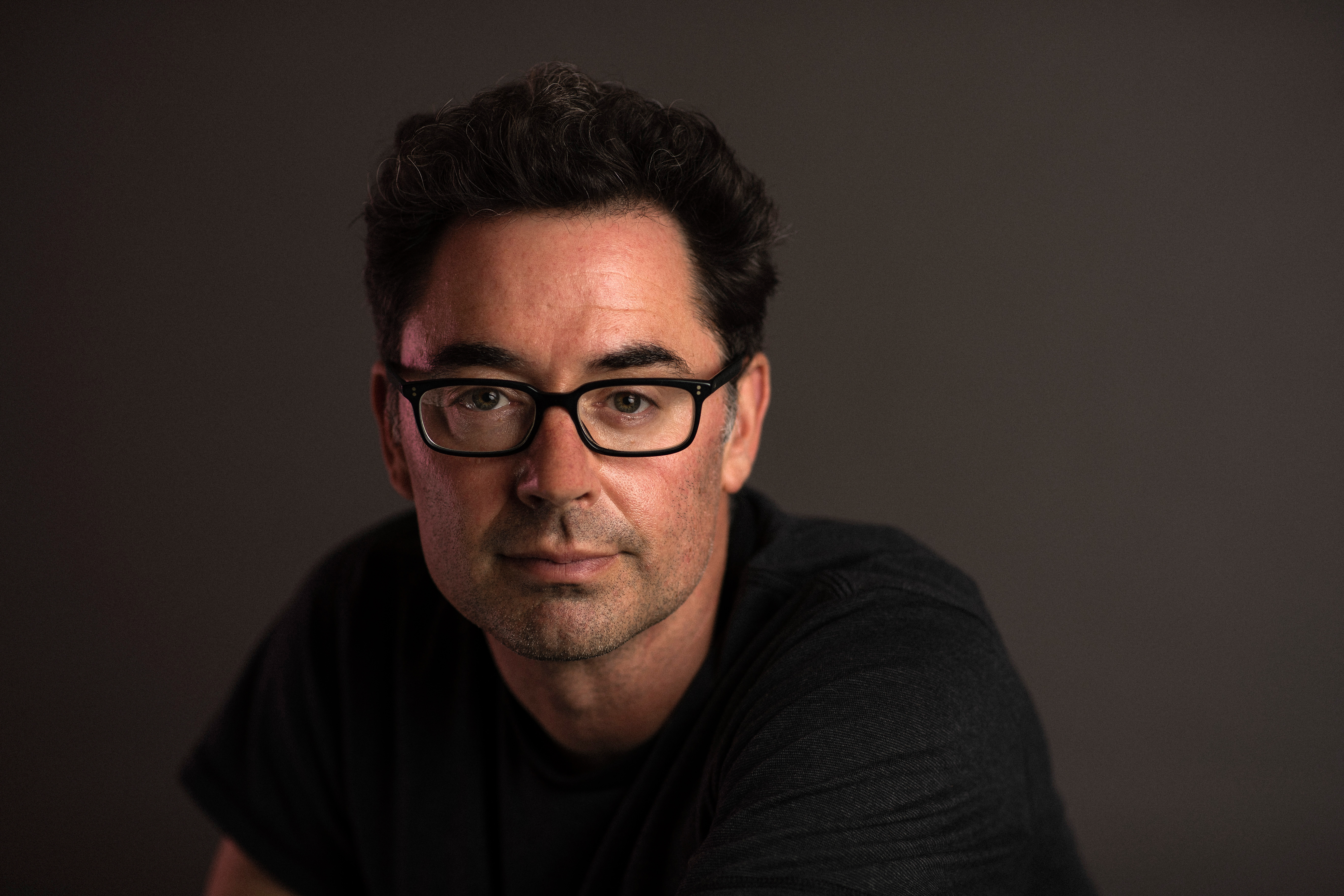 Prior to becoming Getty Images Chief Photographer, Ezra Shaw worked for Getty — the world’s leading photographic agency — as a Staff Photographer since 1998. He began his career assisting many Sports Illustrated photographers both in London and New York City. His assignments have included both the Winter and Summer Olympic Games, the Super Bowl, World Series, World Cup, Tour de France, and numerous other events. His pictures have appeared in many publications around the world, and Shaw has won awards in the World Press Photo, NPPA Pictures of the Year, World Photography Awards, Pictures of the Year International, and the New York Press Photographers Photo Competitions. See Ezra’s work on his website. 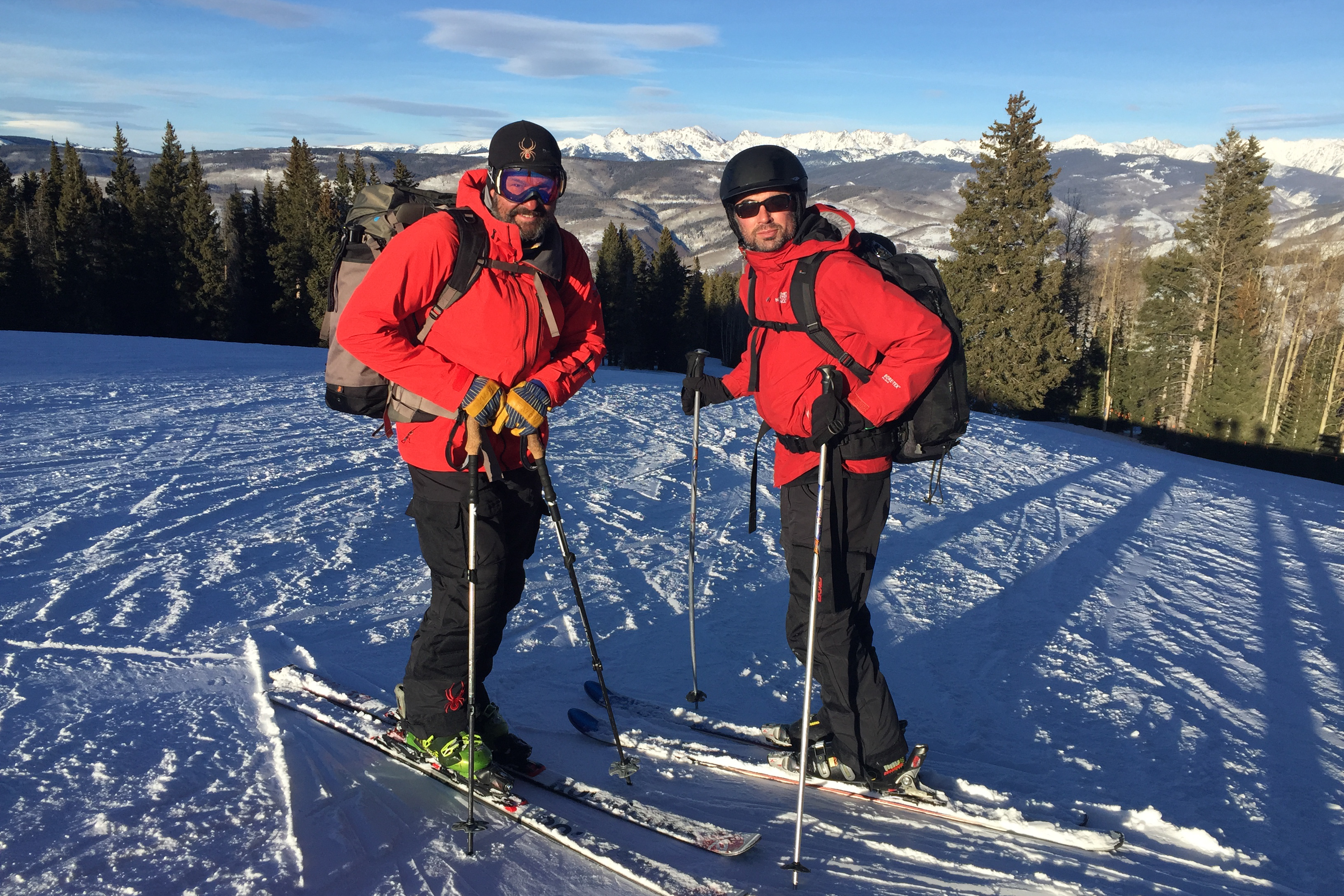 “I don’t remember the exact day that I met Doug, but I do remember the countless trips that we took together. We drove up and down California numerous times covering the Tour of California, and we skied together all over the world covering different skiing competitions. I remember when I tore my MCL at the Olympics in Sochi, it was Doug that would bring me ice every morning before he heading out to the mountains, and he would check on me first thing when he came back. He taught me so much about photography, but more importantly, he taught me so much about life. The most important thing in his life was his family, and his relationship with his daughter. The last assignment that I did with Doug was the Tour of California, and instead of rushing home after the race was over, he drove two hours out of his way to come visit my kids – he knew that family was more important than any assignment that he could ever be on. And that is what I remember most about my buddy Doug.”  – Ezra Shaw