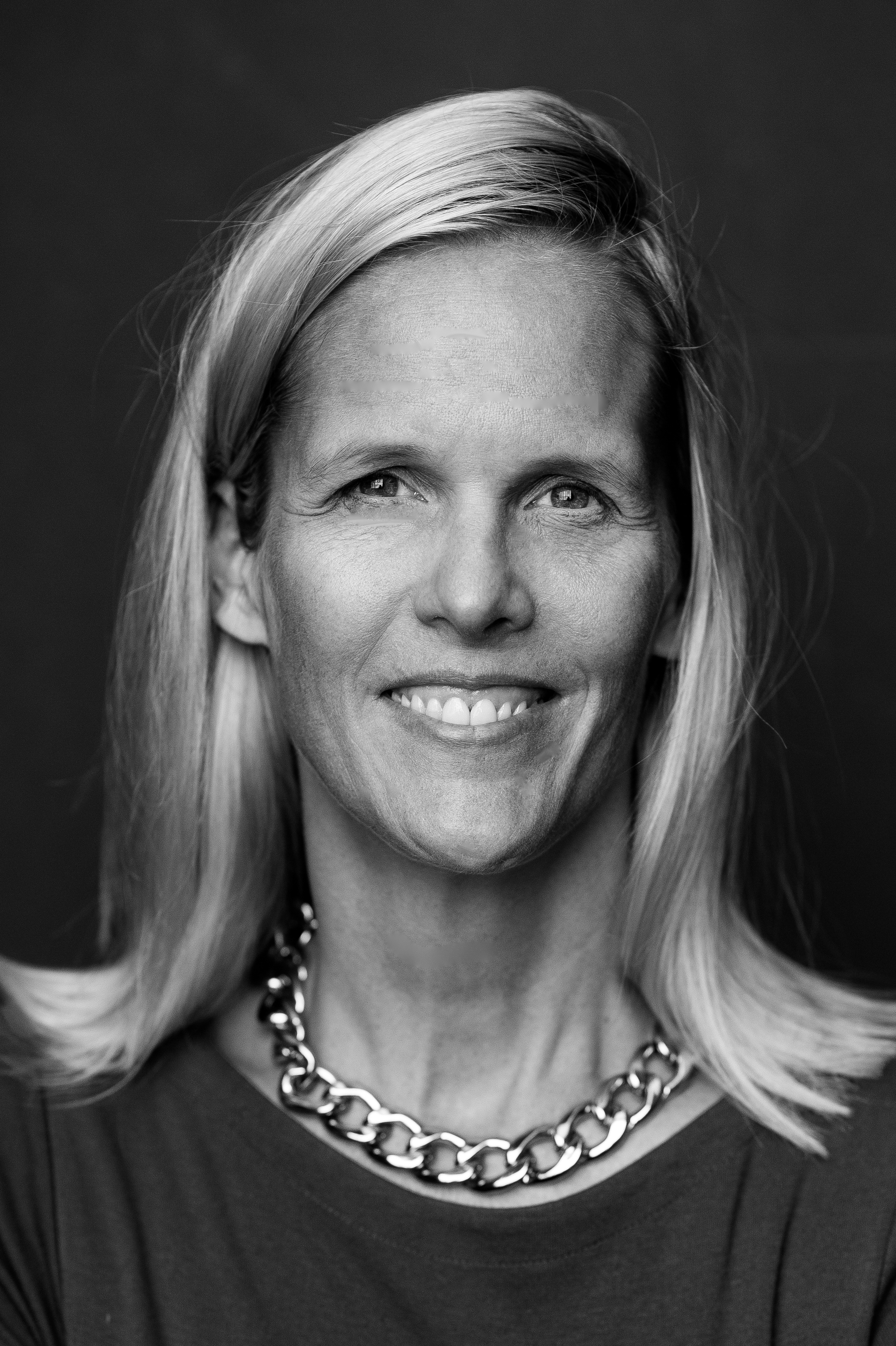 Maureen Cavanagh is a long time photo editor currently working at The New York Times.  She was the Founding Creative Director of The Players’ Tribune and former Deputy photo editor at Sports Illustrated, (where she had the pleasure of working with Doug at several big events such as the Olympics and World Series). Maureen runs the ‘Women in Sports Photography’ instagram account and has been a producer at The Eddie Adams Workshop.  She has a Bachelor’s degree in photojournalism from Newhouse at Syracuse University and a Master’s degree in Journalism from Columbia University, Graduate School of Journalism.  She and her husband have 4 children, and they split their time between Vancouver, BC and New York City.