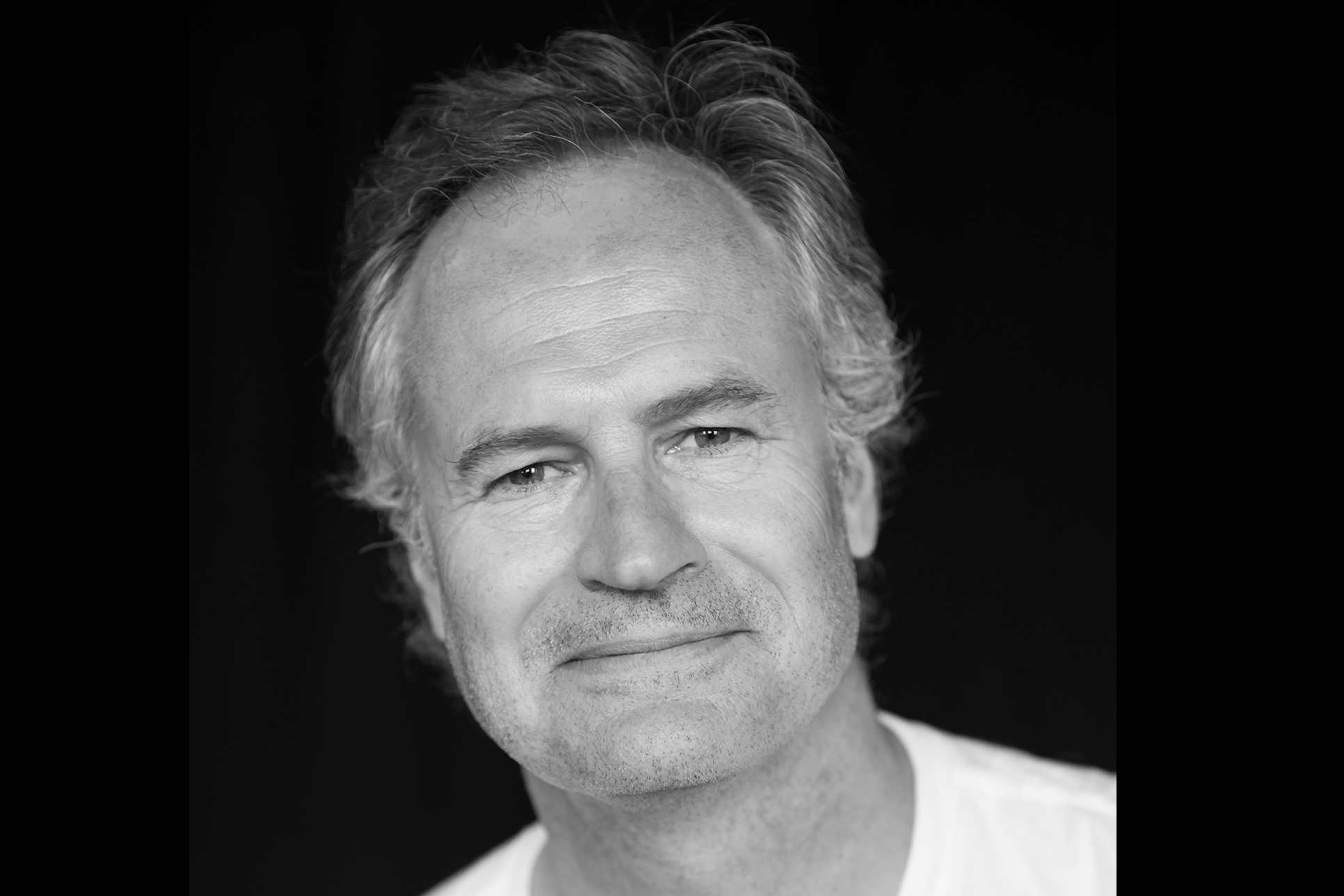 During his career, Simon has traveled extensively to work on large sporting events such as World Cup Soccer, Super Bowls, and the Olympics. His feature stories are as diverse as golfers in Greenland, soccer in Zambia, and badminton in Indonesia. Somewhere along the way Simon learned how to make people sit still and has created portraits of some of today’s most memorable athletes. His editorial and commercial clients include the International Olympic Committee, Sports Illustrated, the All England Lawn and Tennis Club, ESPN, and Canon. He received a Lucie Award in 2016 for Achievement in Sports Photography. He has also received awards from the World Press Foundation, Pictures of the Year, and the International Olympic Committee. The London Observer chose one of Simon’s photographs to be included in their list of the World’s 50 Greatest Sports Photographs.