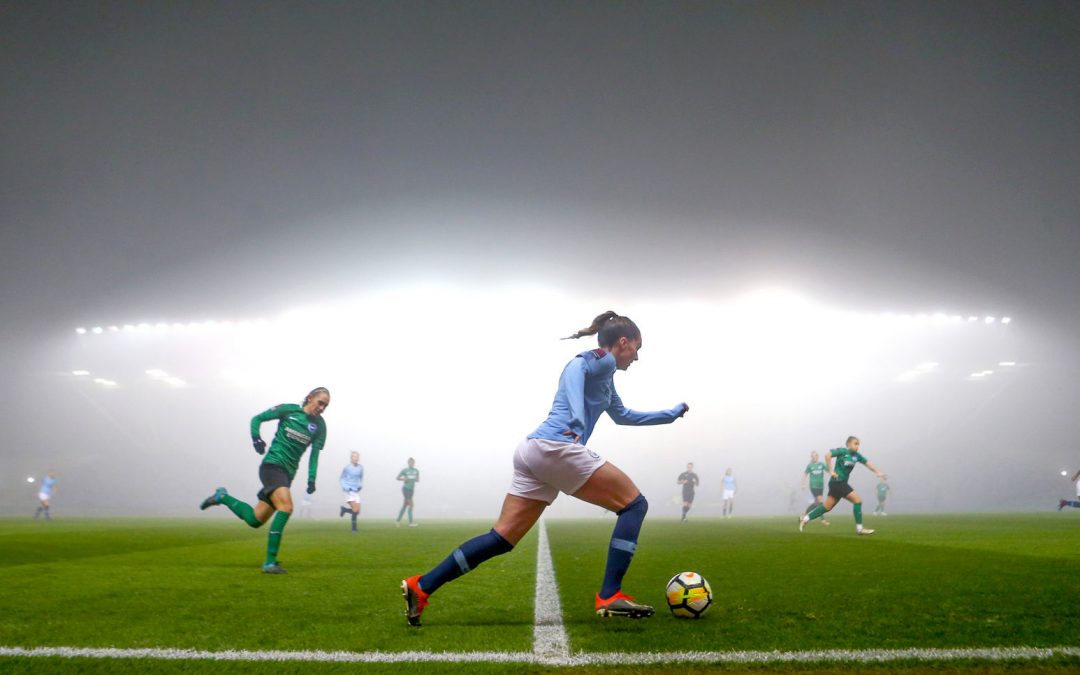 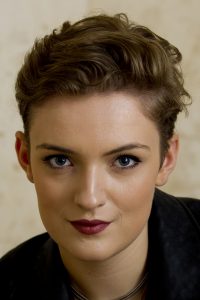 Chloe began her sports photography career covering a diverse range of sports, including tennis, polo and boxing. In 2017, she joined Danehouse as a junior photographer and began covering Premier League and Champions League football.

In 2018, Chloe was chosen as one of 6 young photographers in the world to be part of the IOC Young Photographers programme to cover the Youth Olympics in Buenos Aires and then later in 2020 the Youth Winter Olympics in Lausanne.

Other highlights have included being part of the AELTC photography team at Wimbledon, working as a team photographer for the England Lionesses and regularly working for clients including Manchester City FC, The Lawn Tennis Association and Team GB.

Chloe received a $5,000 grant and a year-long mentorship by members of the DPPF Advisory Board. She is thrilled to be part of the inaugural DPPF mentorship program and is excited to be able use the funds to be able to invest the equipment needed in order to continue with her career.

Chloe gives us some insight into three of her grant-winning photos: 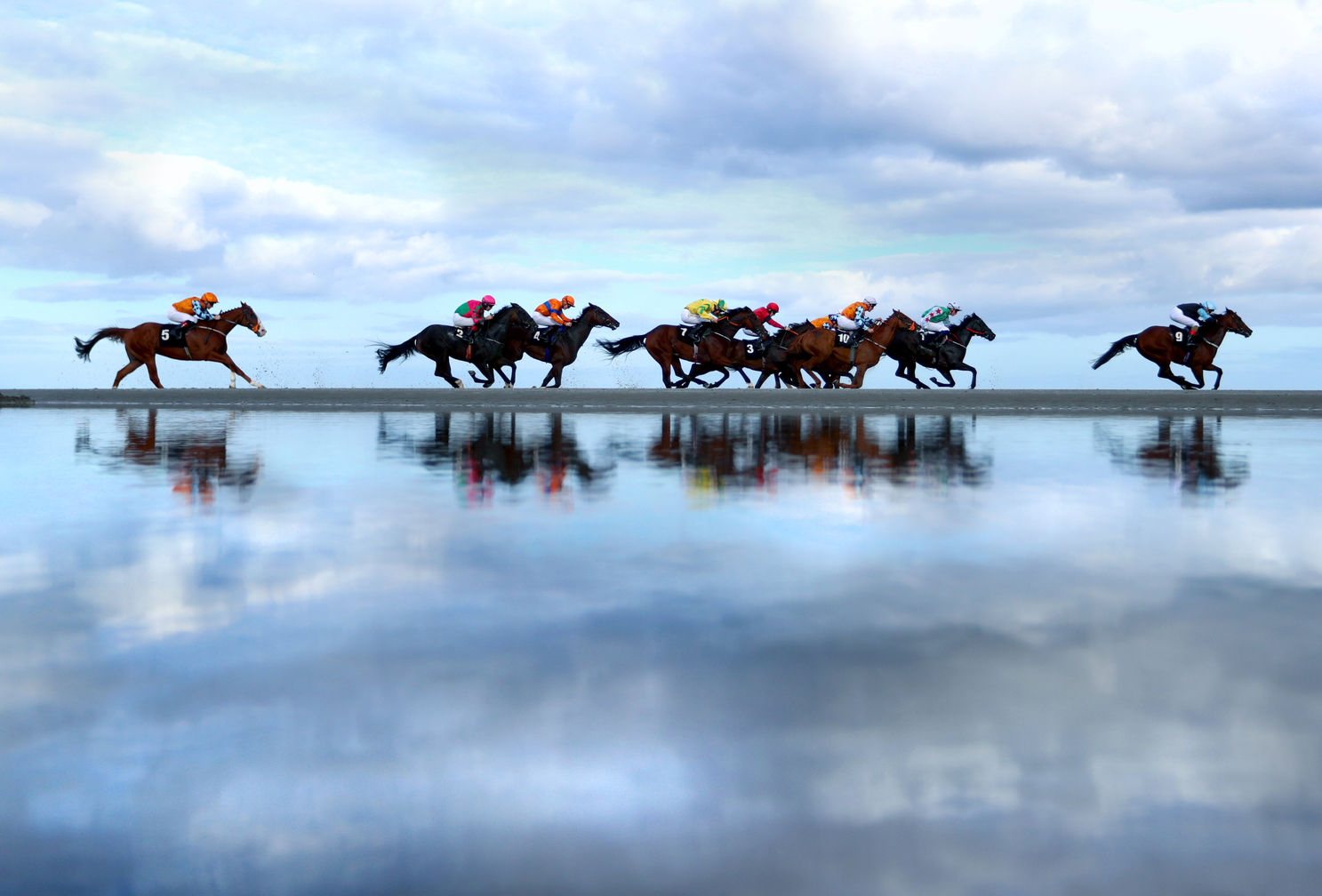 This was a great event to cover with horse racing on the beach being a very unique event. It was such a beautiful setting to be shooting in and I spent a lot of the day trying to show that off within my pictures. However it ended up being this reflection picture shot using a large puddle next to a part of the track that worked out the best. 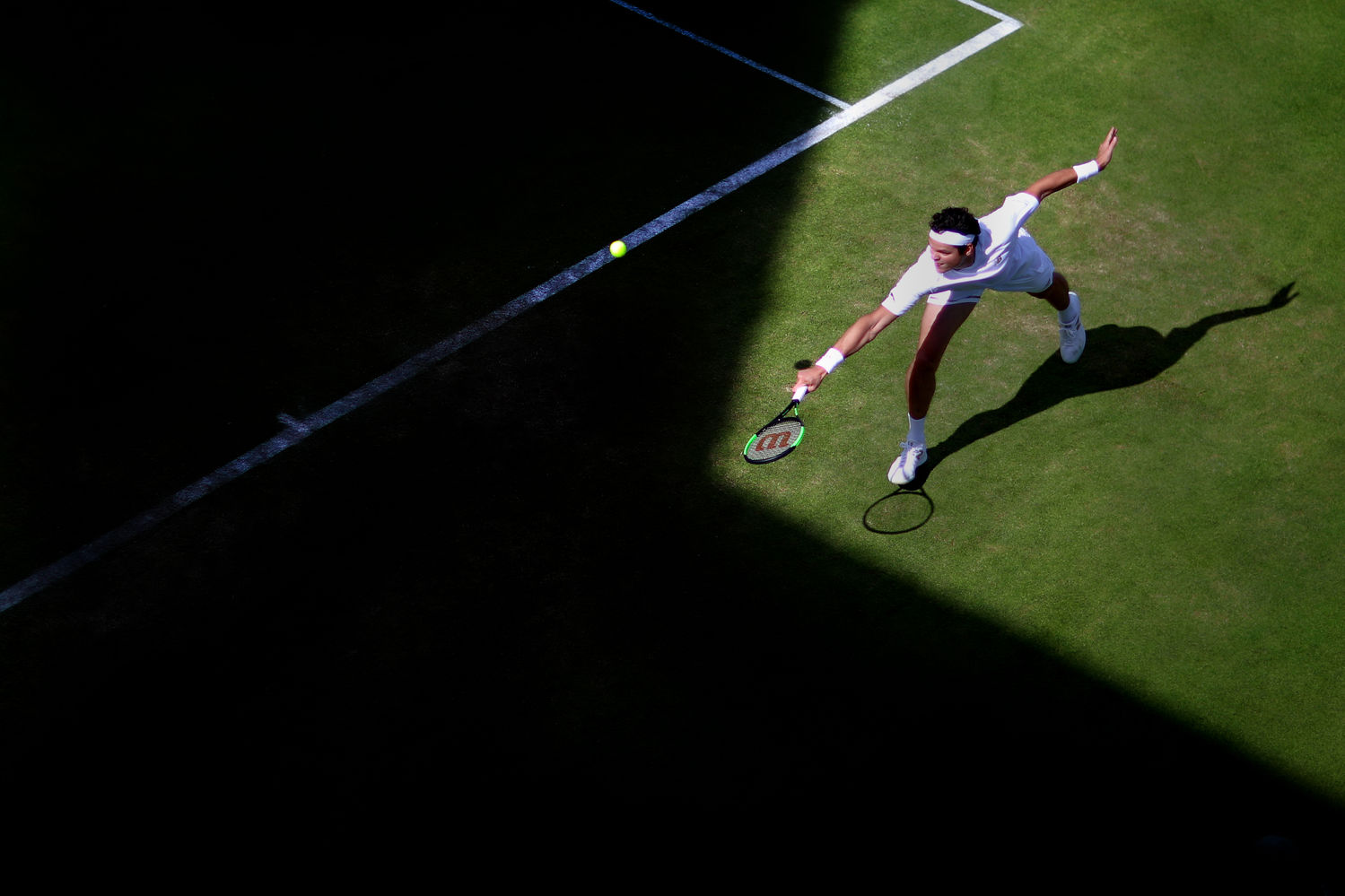 I noticed that there was a position at the top of the stands on centre court which looked over some the outside courts creating this different angle which had some nice shadows across it when the sun came out.
However with the sun continuously coming in and out and quickly disappearing across the court I only had a couple of chances at this. Luckily the action and the light work together at the right moment creating this shot. 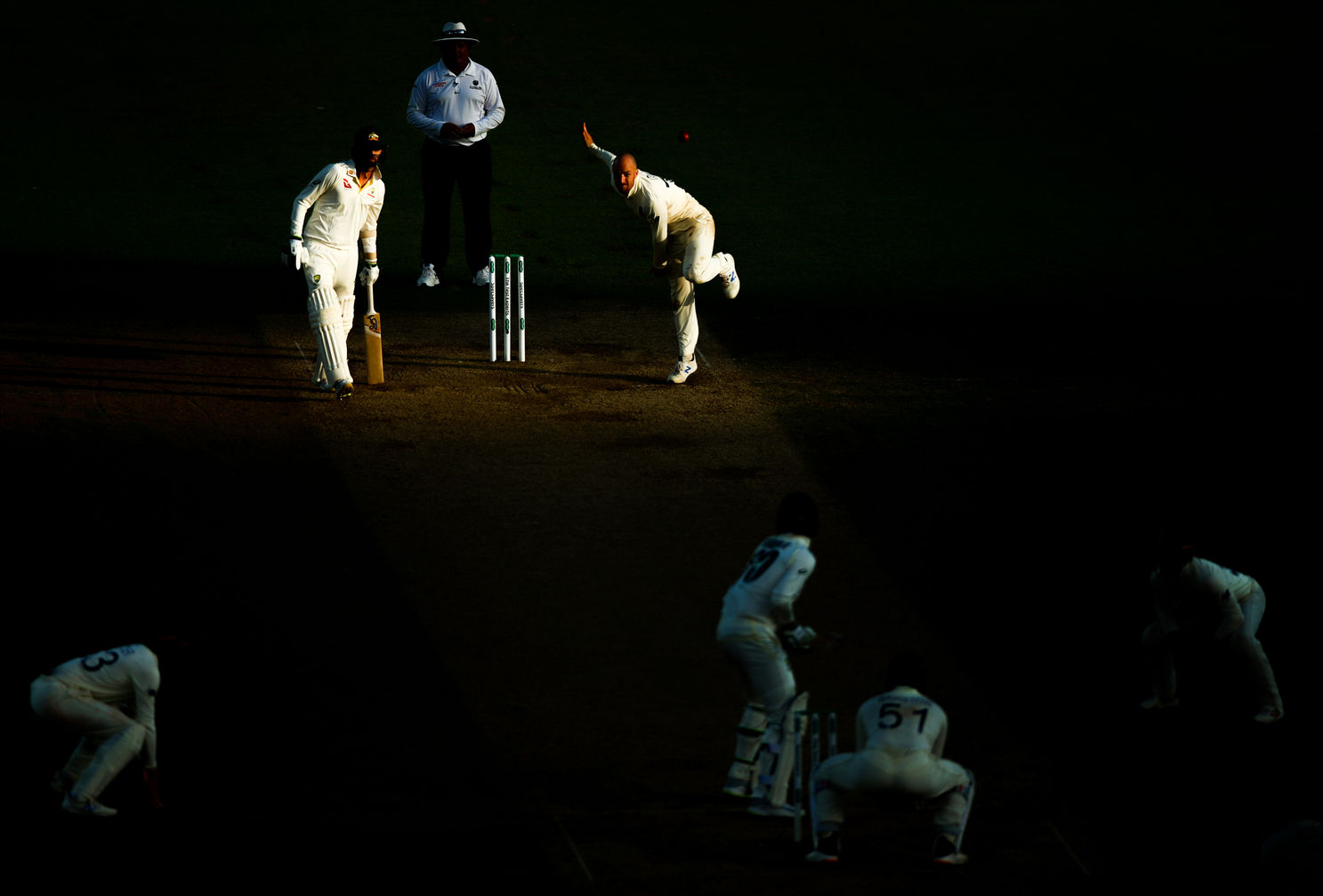 This image was a couple of days in the making due to having to wait for a day where the play went on long enough into the evening for the sun to hit the right parts of the pitch to capture the players in the light. Luckily on the final day of the test it all came together and I was very pleased when it finally paid off.