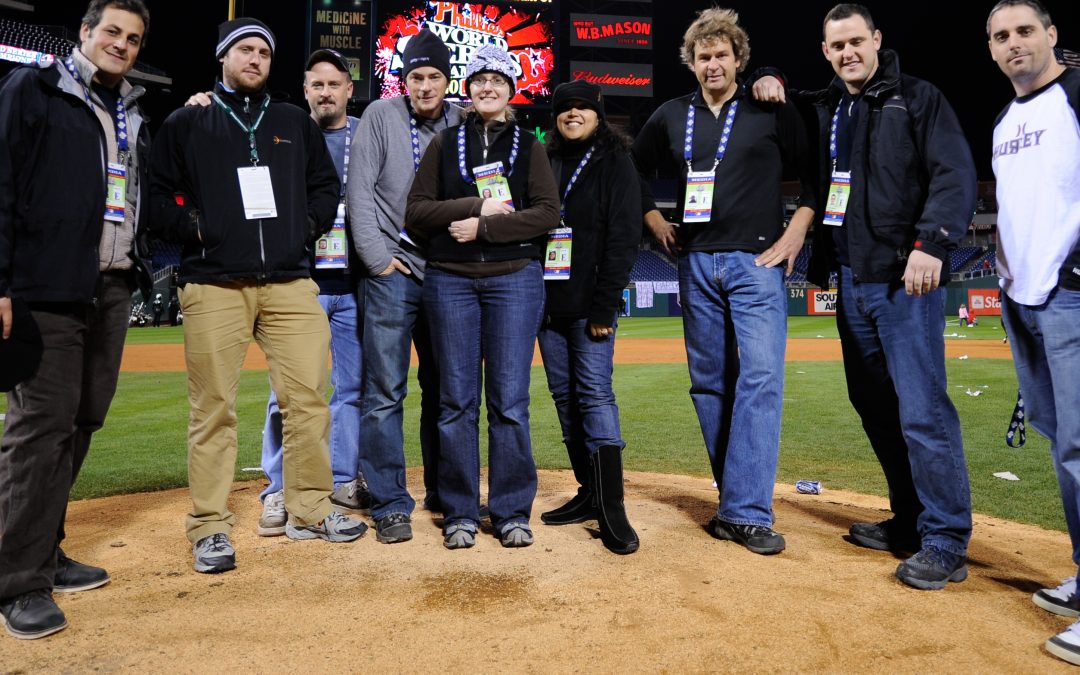 During the Board’s planning retreat a few months ago, great care was taken to honor the essence of Doug’s career by embedding his values in the DPPF’s programs. It was gratifying to see how easily and frequently the themes emerged.

In his best seller The Tipping Point, Malcolm Gladwell describes the archetype of the Connector as someone whose “ability to span many different worlds is a function of something intrinsic to their personality, some combination of curiosity, self-confidence, sociability, and energy.” Doug Pensinger was the definition of a Connector, and he created a network of colleagues and friends whose whole was always bigger than the sum of its parts.

Photojournalism can be a solitary career – nomadic and unpredictable. Doug forged strong bonds with the photographers in his orbit, but opportunities to create community were few and far between. The DPPF Gathering was conceived as a way for our grant recipients to create a small network among themselves and to benefit from the annual bringing together of like-minded professionals to discuss critical issues in the industry and share their  expertise with emerging photographers.