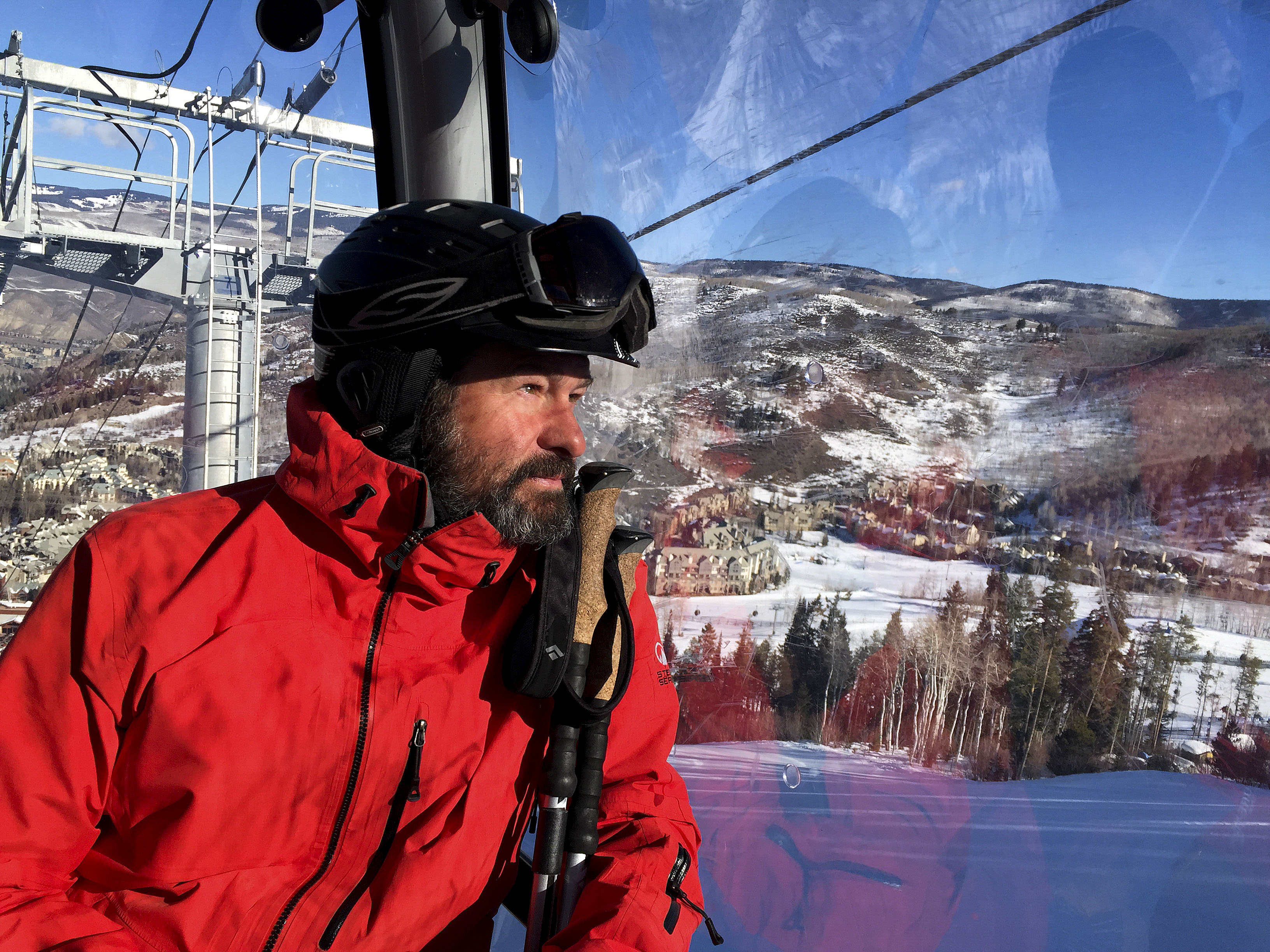 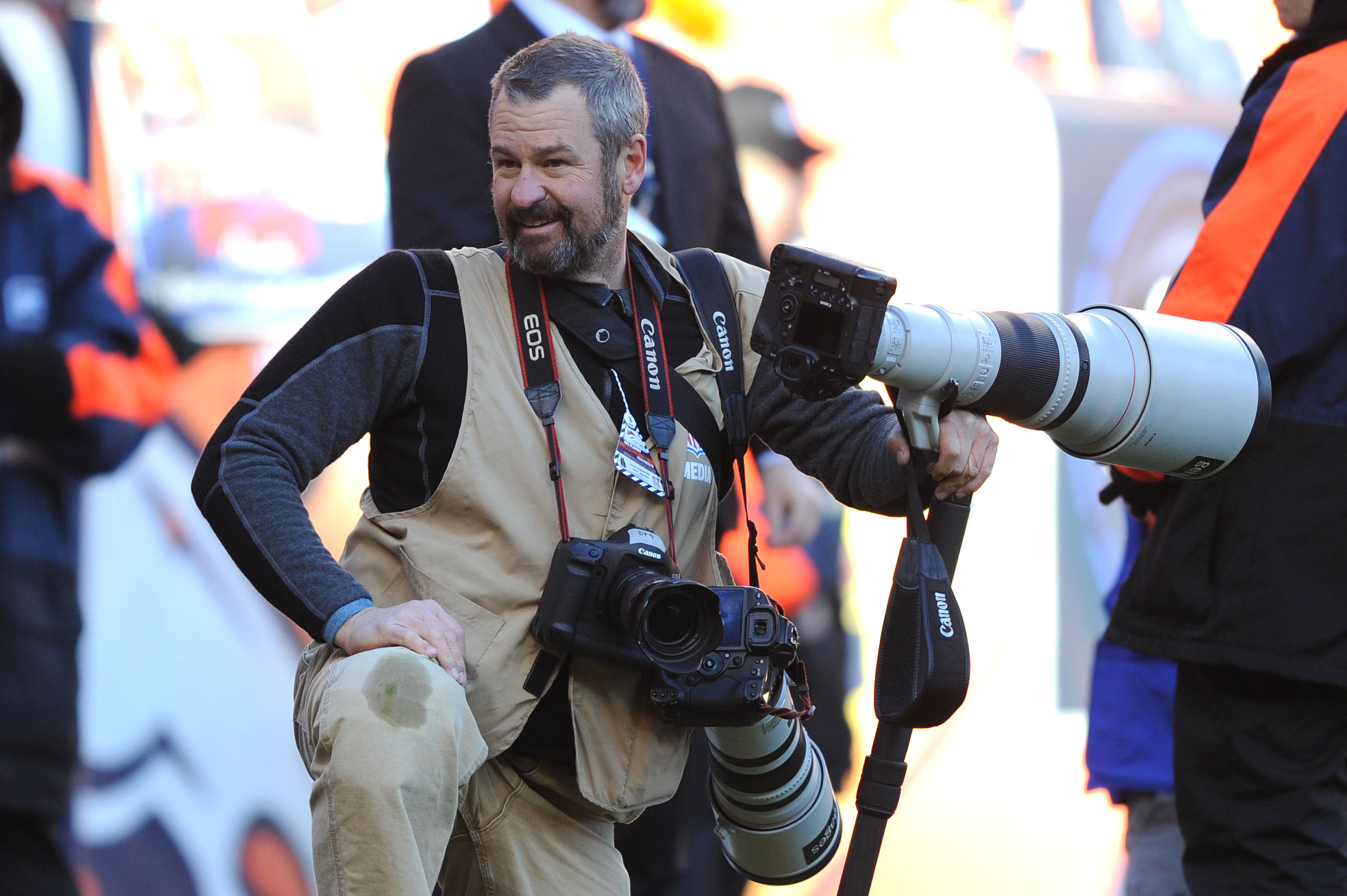 Doug started his professional photography career at age 15 as a freelance newspaper photographer in his native Pennsylvania in 1980. After a stint at Penn State University, he landed his first staff job at the Gannett-owned Public Opinion in Chambersburg, Pennsylvania.

He attended Brooks Institute of Photography in Santa Barbara, California and simultaneously worked as a staff photographer at the Santa Barbara News Press. Contacts made with President Reagan’s press pool helped solidify relationships that would launch a freelance career in Washington DC which included The Washington Post, The Associated Press, TIME Magazine and Sports Illustrated. 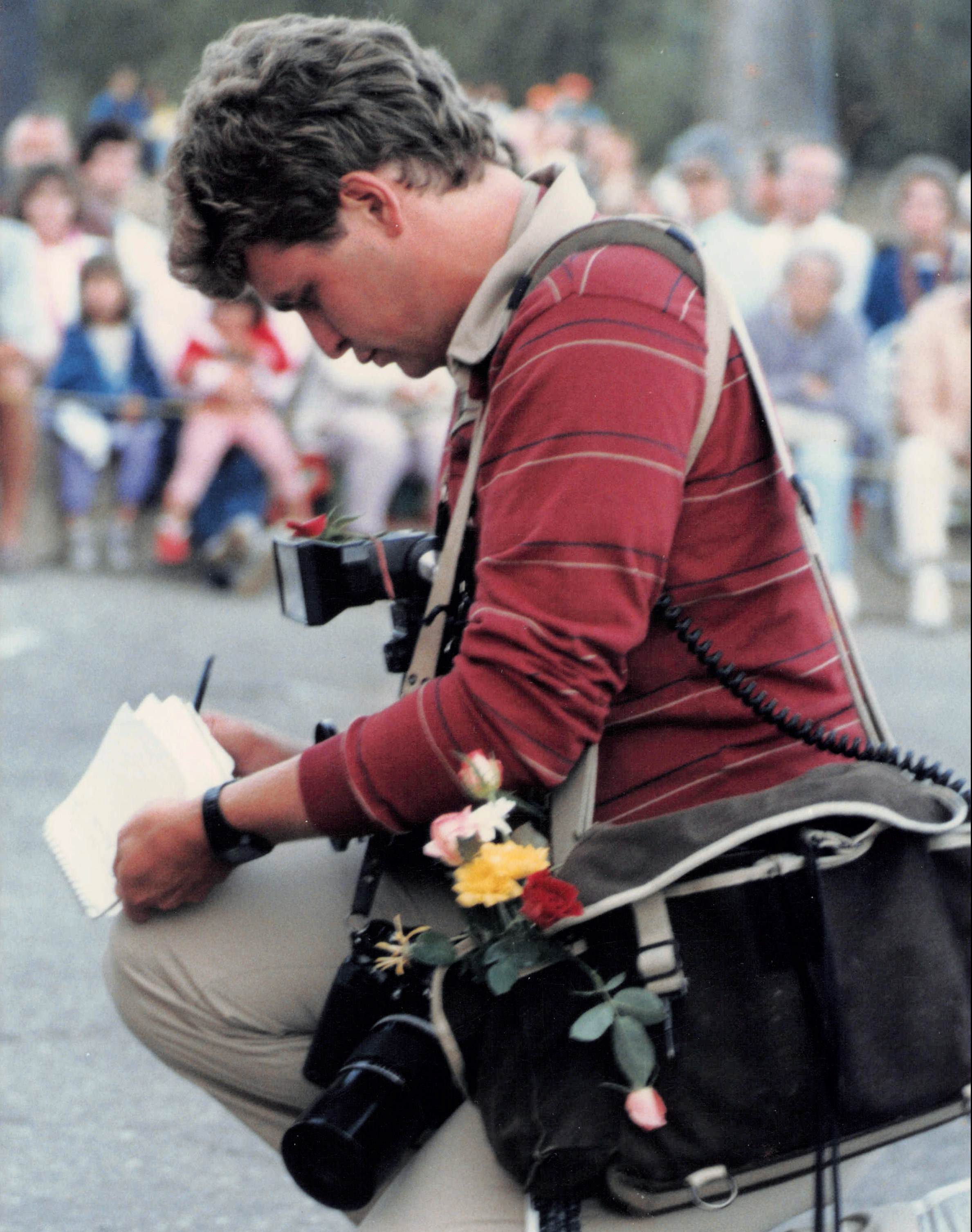 Connections in Washington D.C. found him a position in niche media with The Army Times Publishing Company. News coverage included the invasion of Panama, the Gulf War, unrest in Bosnia and humanitarian aid in Somalia. He found balance to the world of military coverage by shooting freelance sport assignments for Allsport Photography. 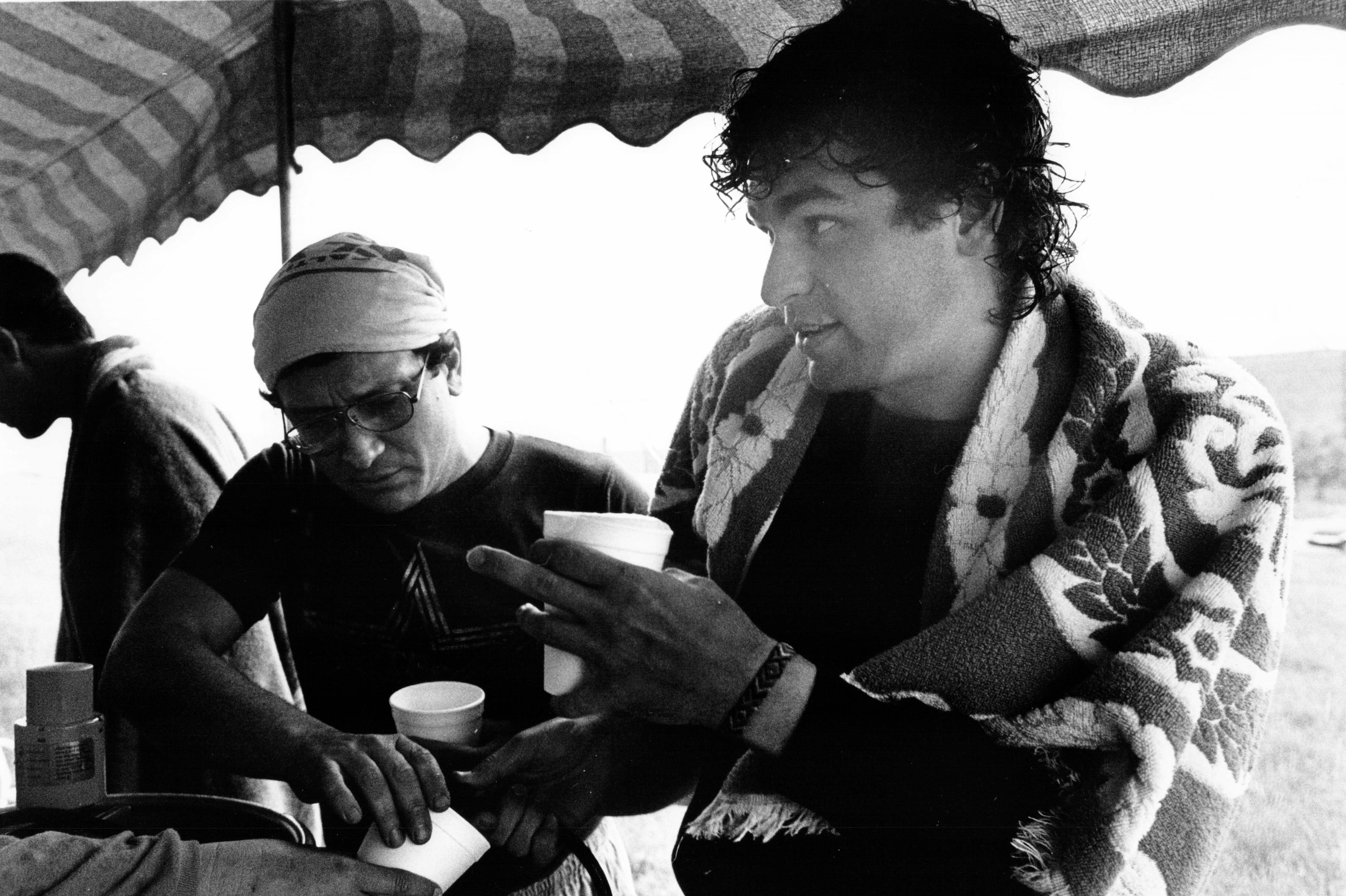 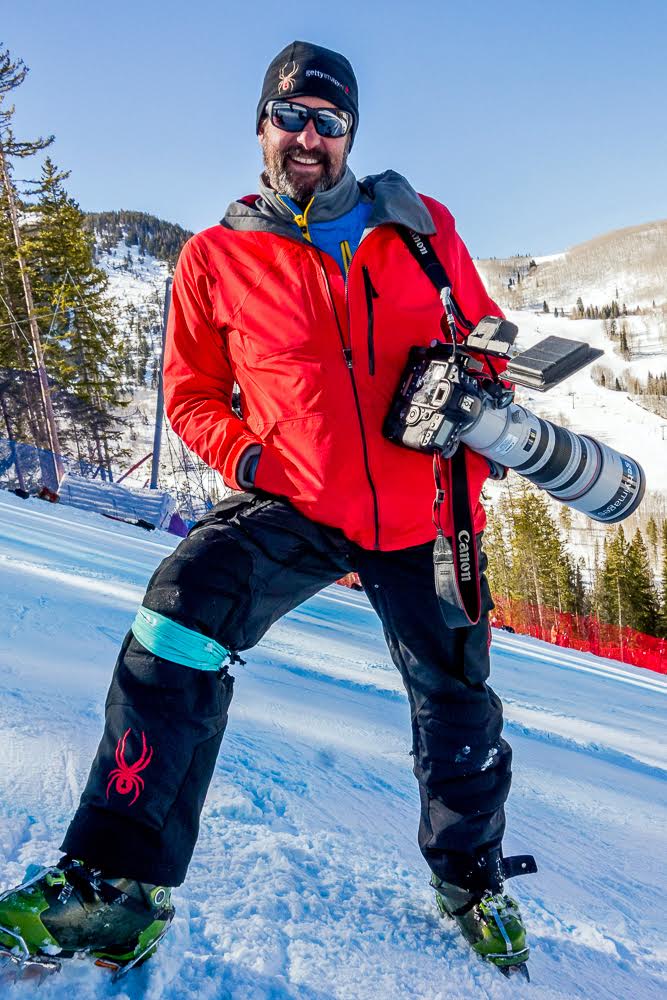 “As I got to know Doug, I appreciated his work ethic and professionalism. He worked harder than anyone to get “the shot.” Not only did he end up getting the shot he wanted, but he also represented a huge company that distributed his shots around the world. He made all of this look easy, and so I thought I must be doing things wrong. Unknowingly, he pushed me to become better. He opened my mind to a sense of creativity that I hadn’t had before. And although I had already been around for several years, he opened my eyes to a beauty that I hadn’t seen in the sport.” 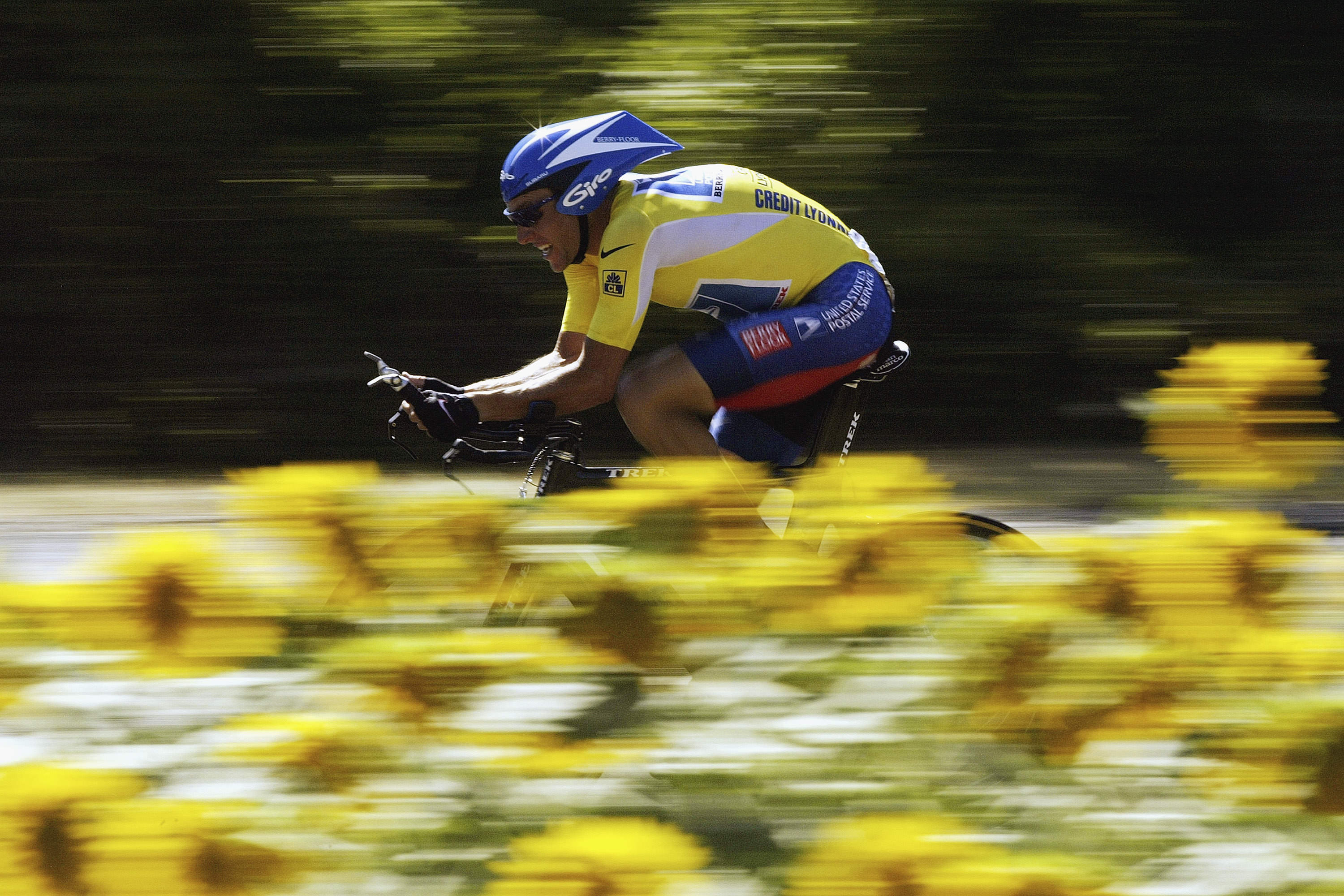 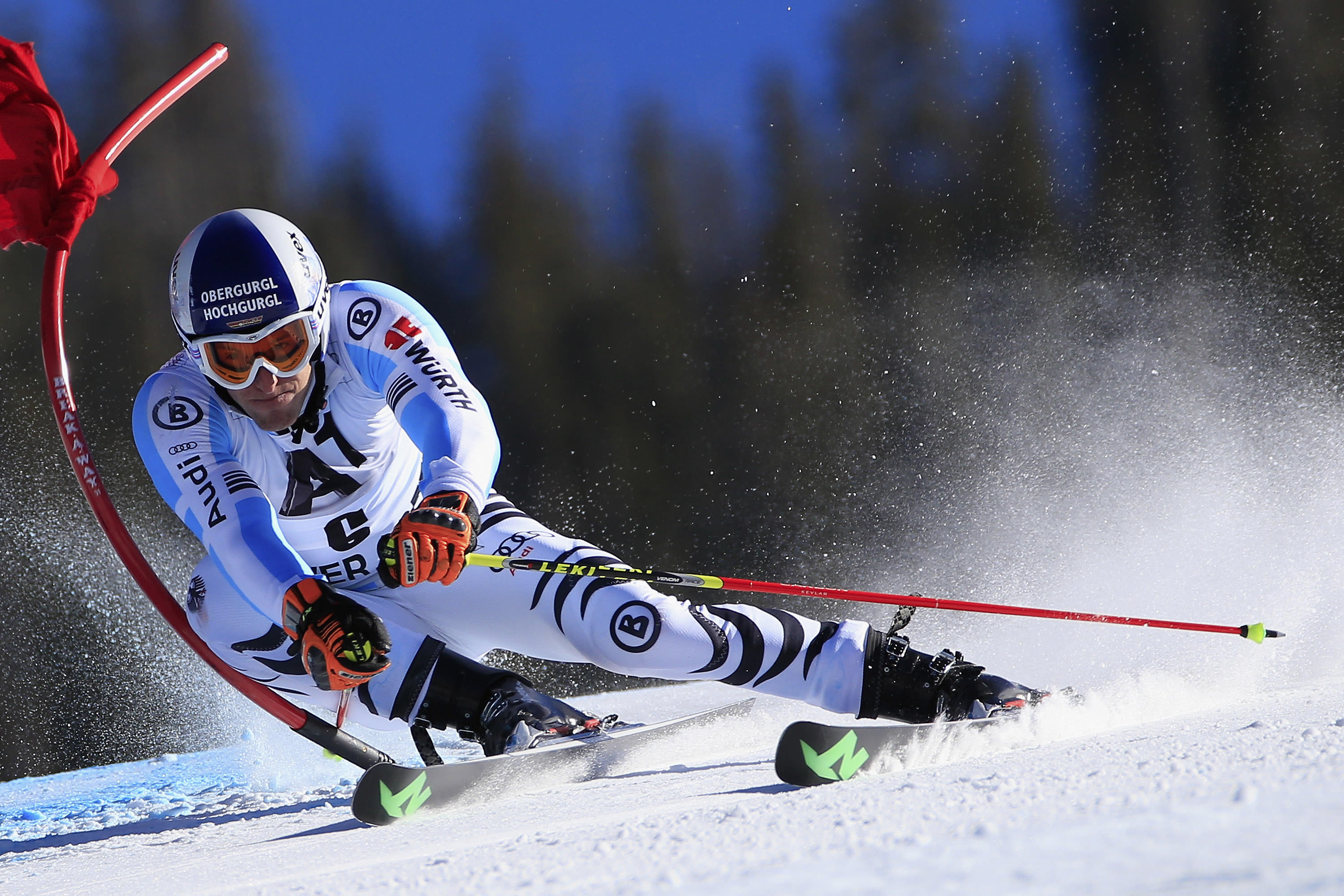 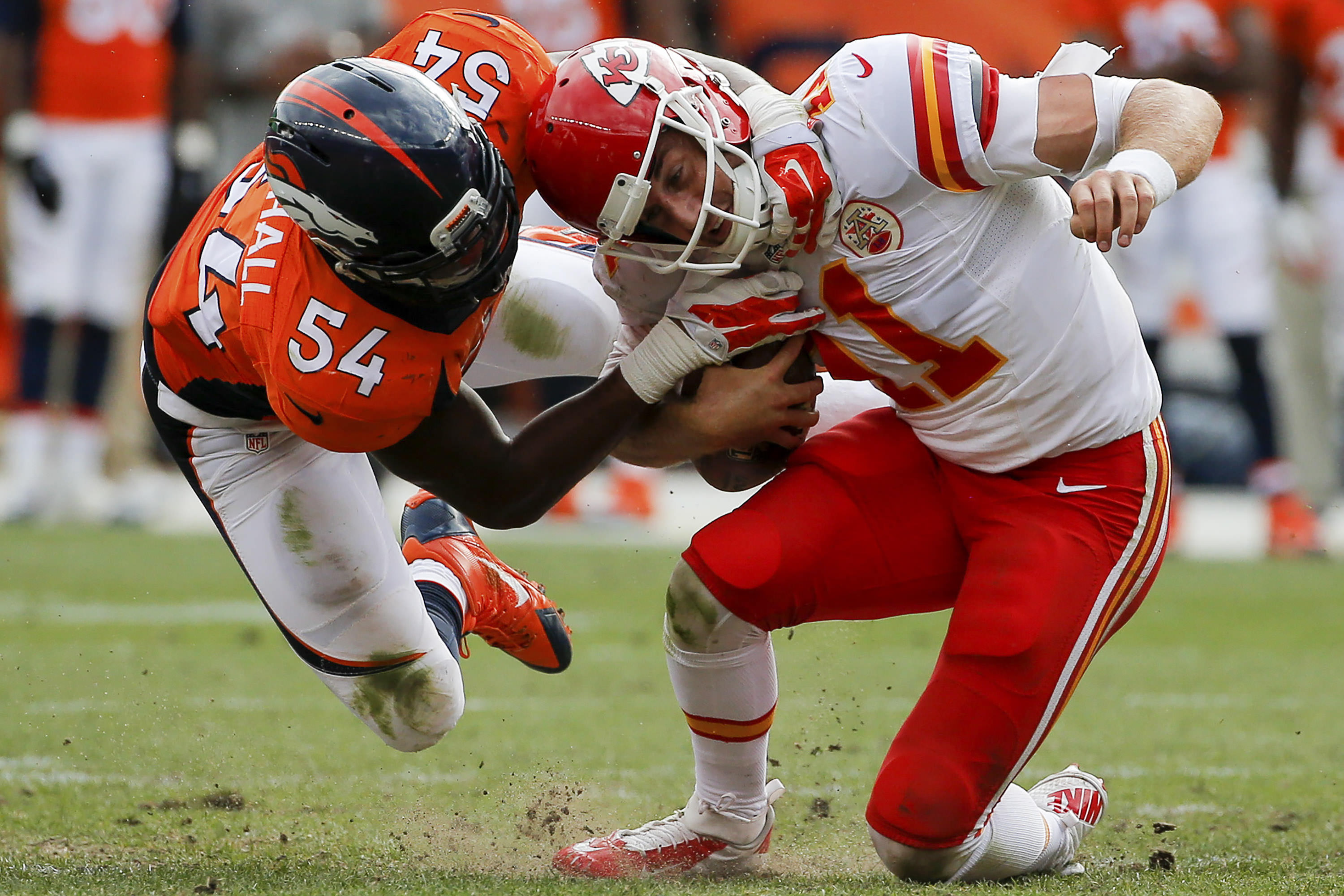 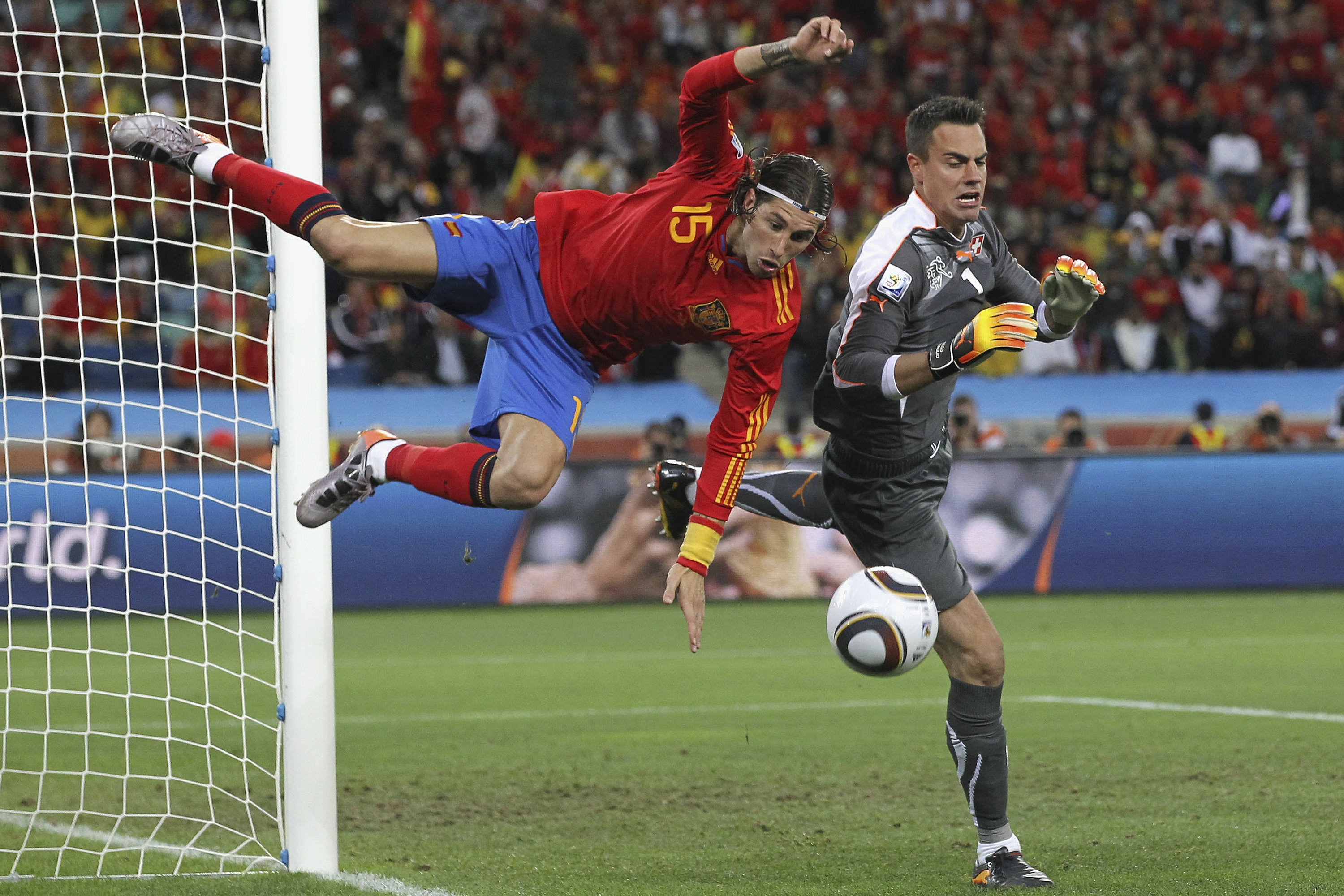 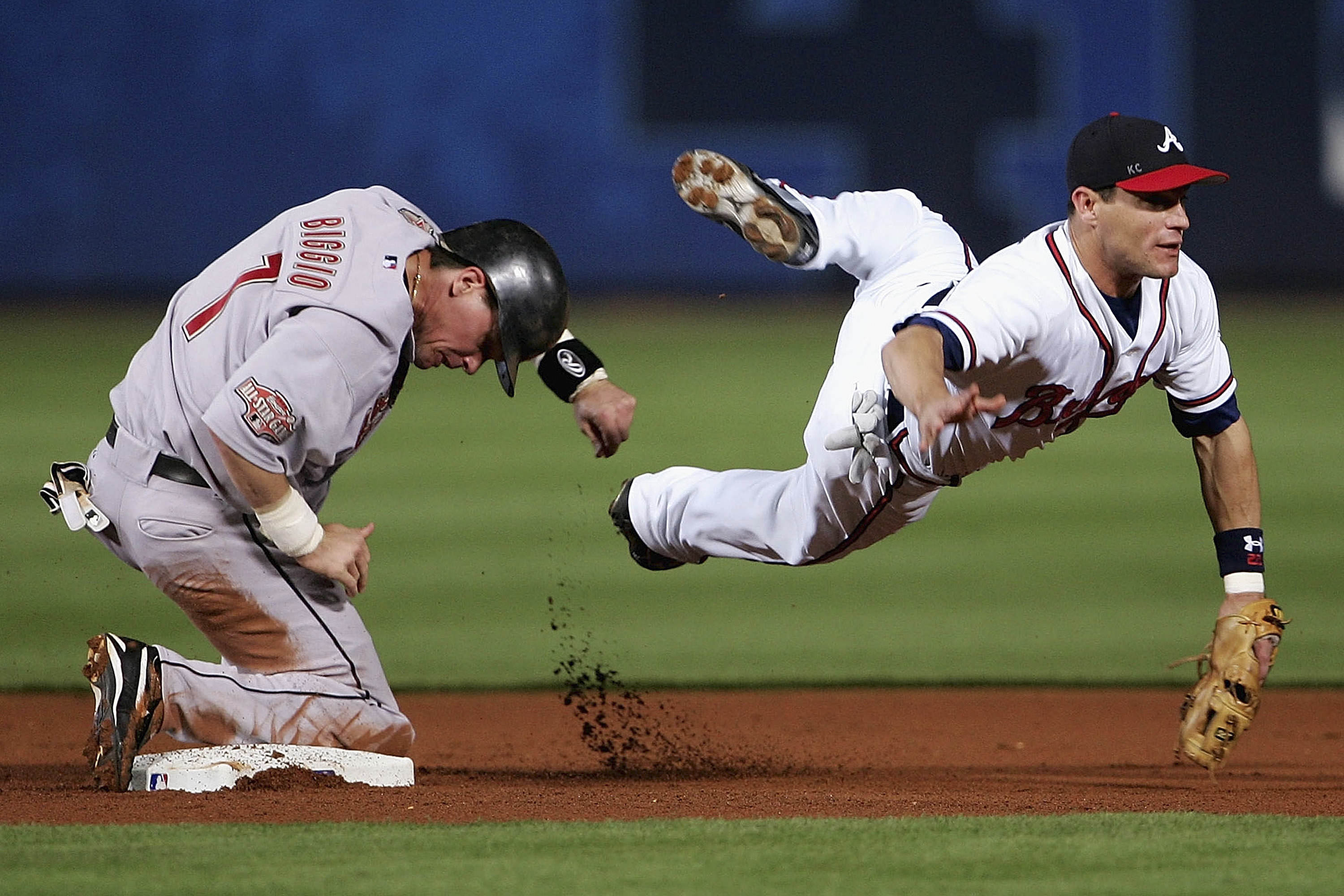 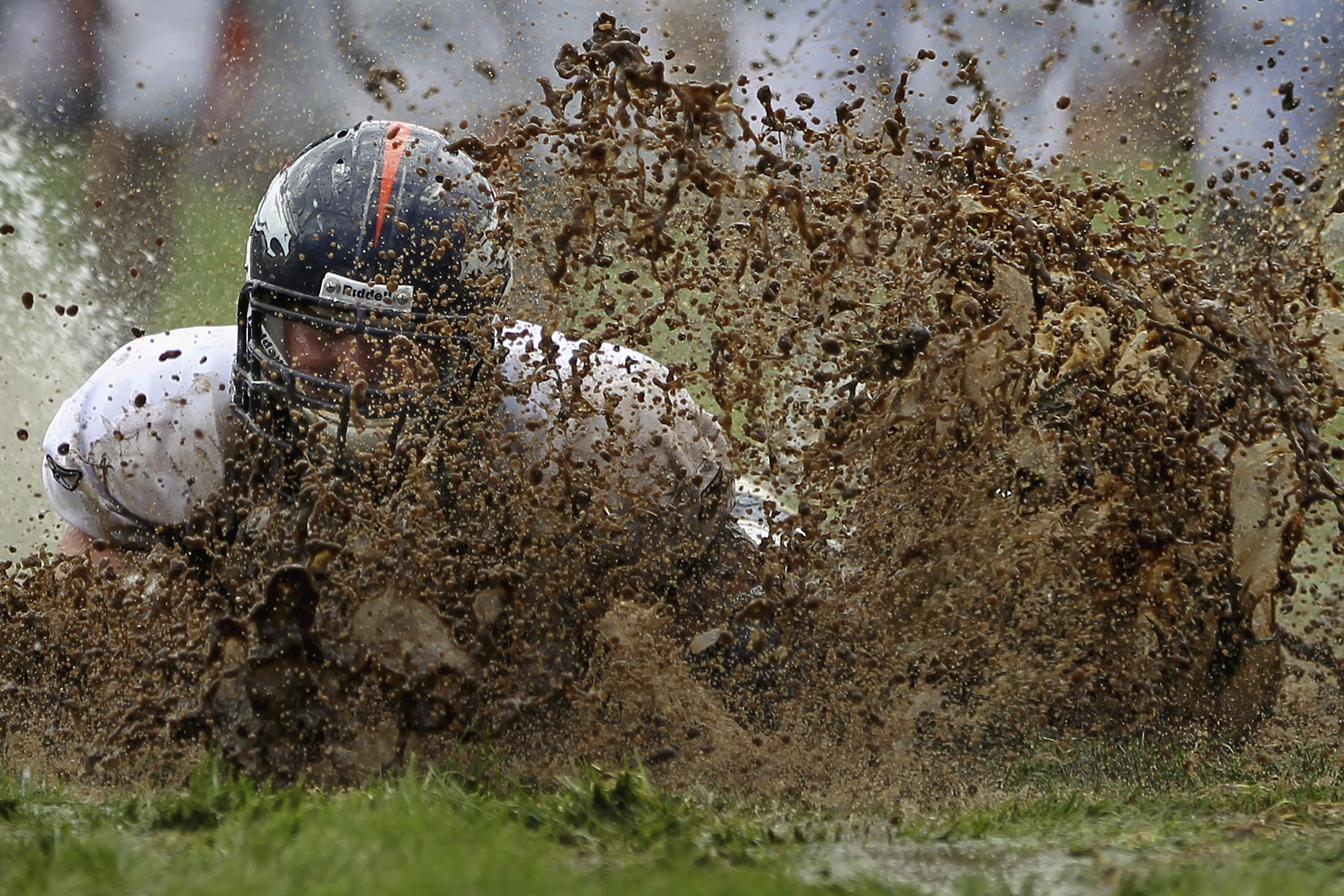 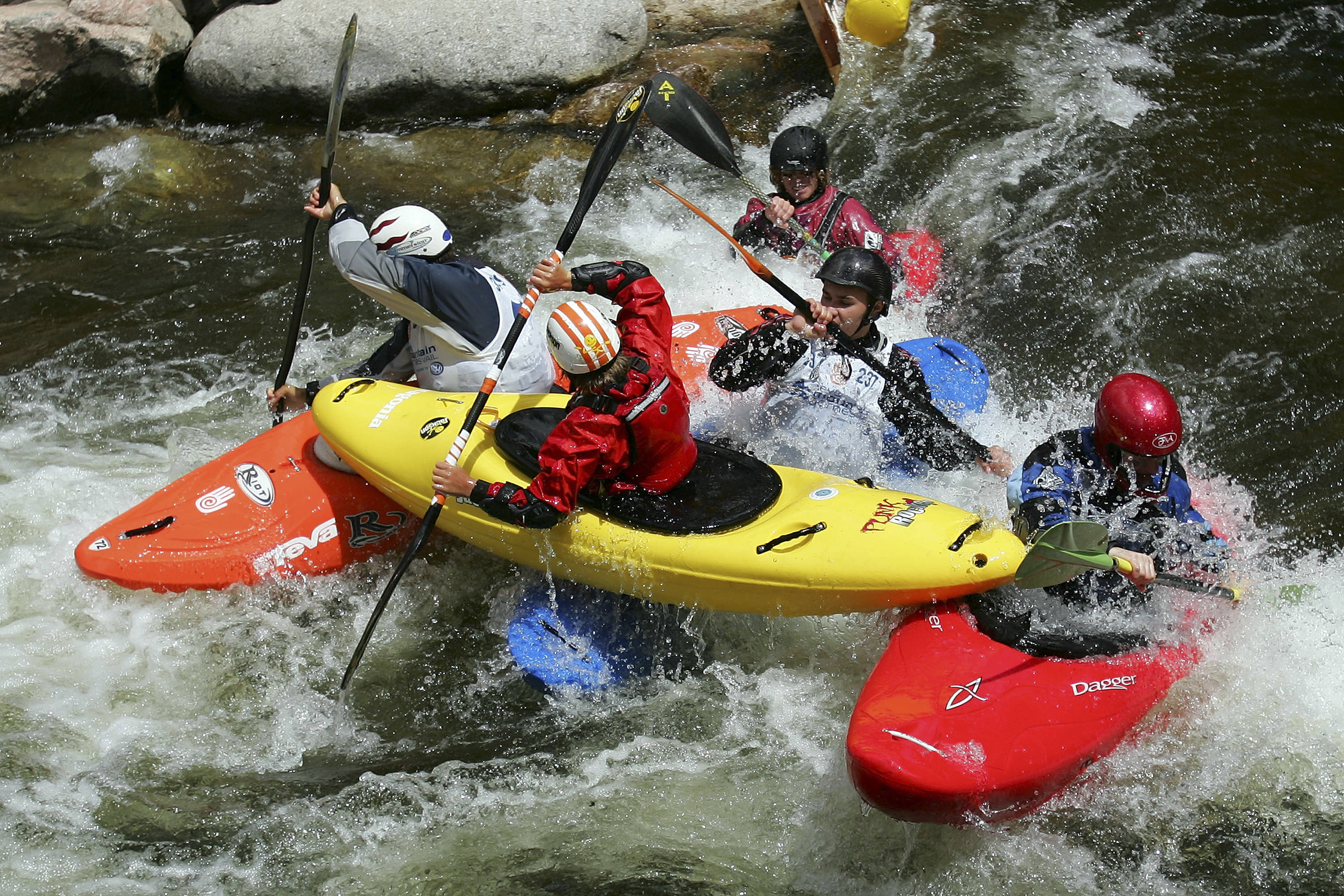 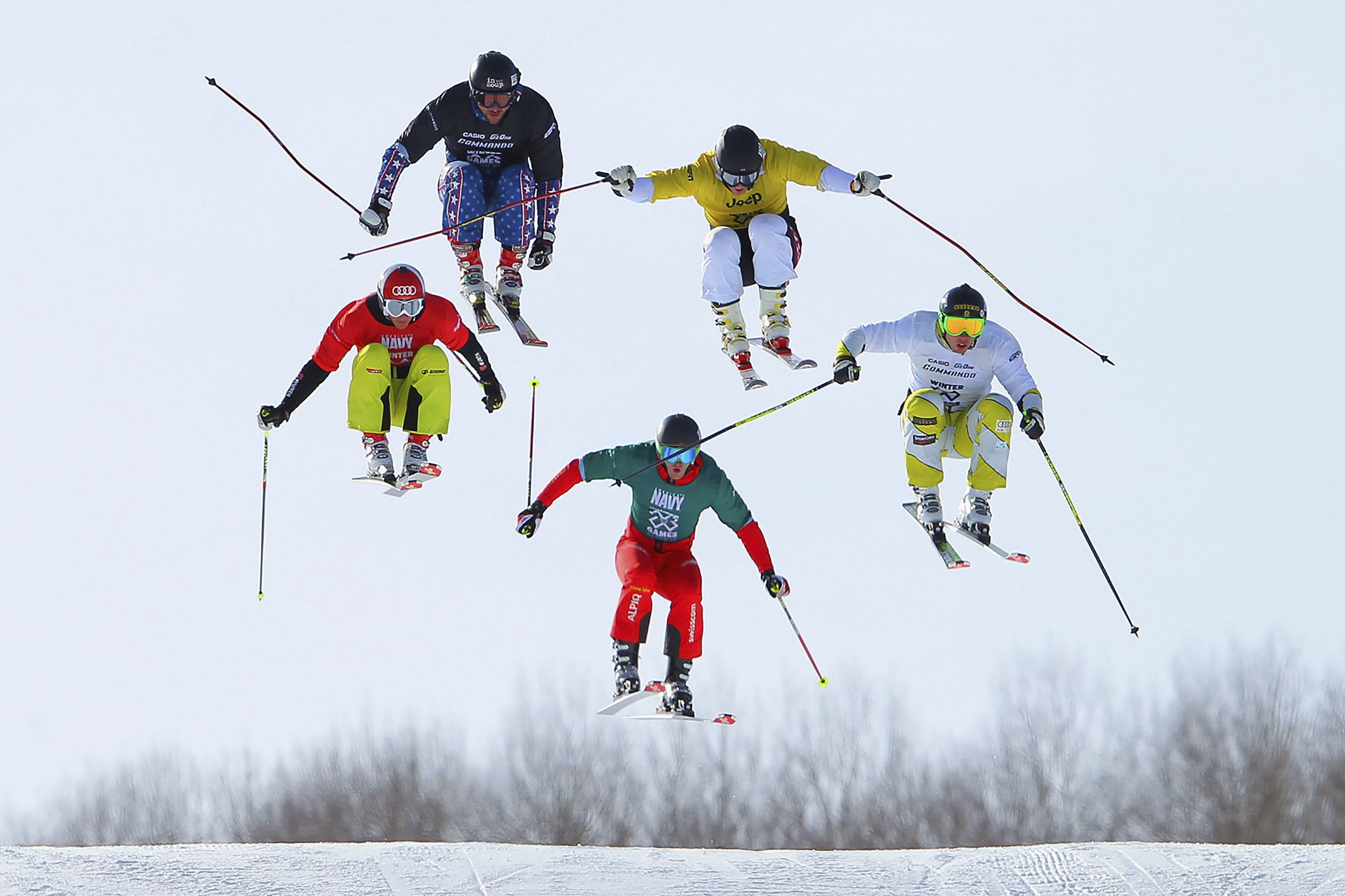 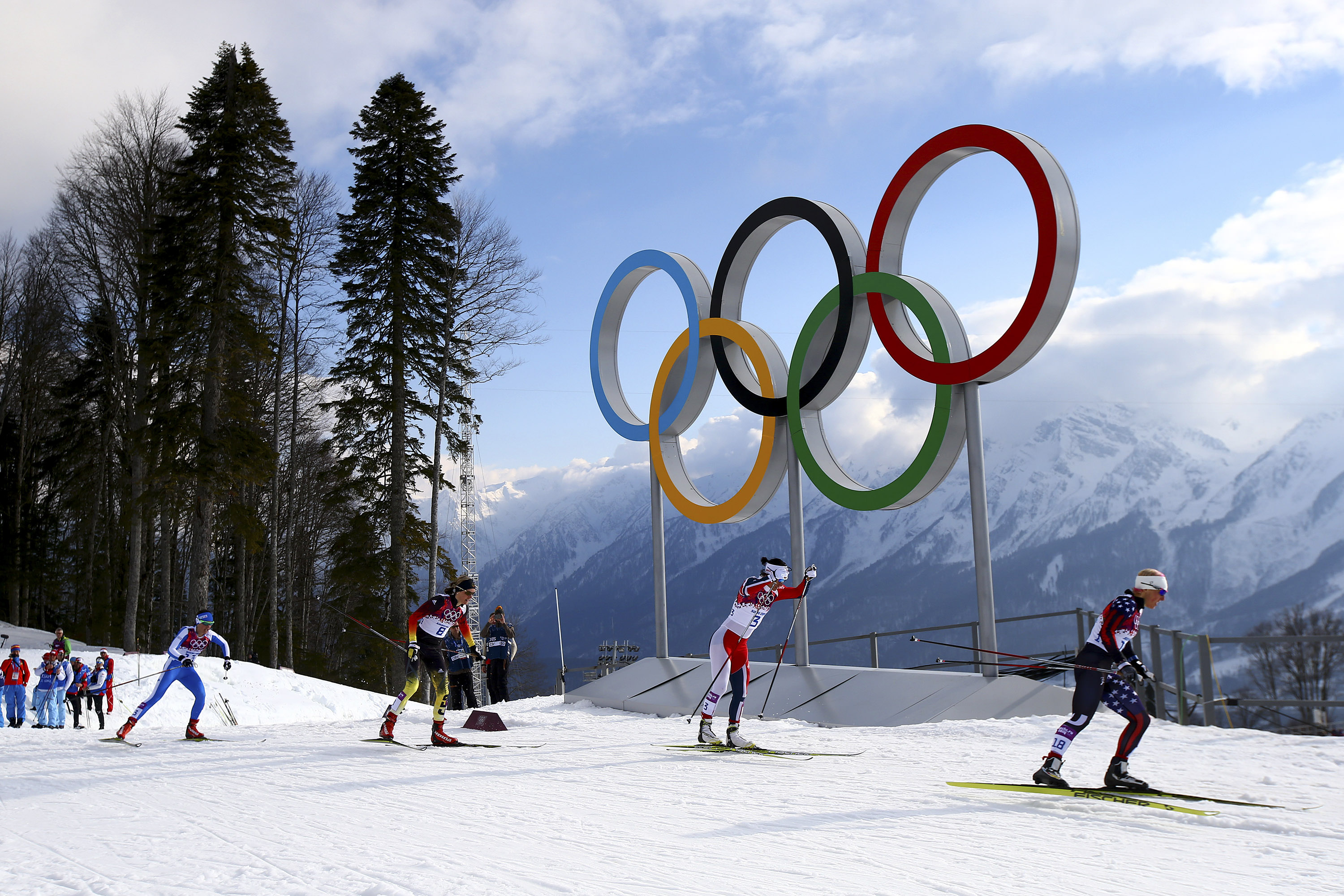 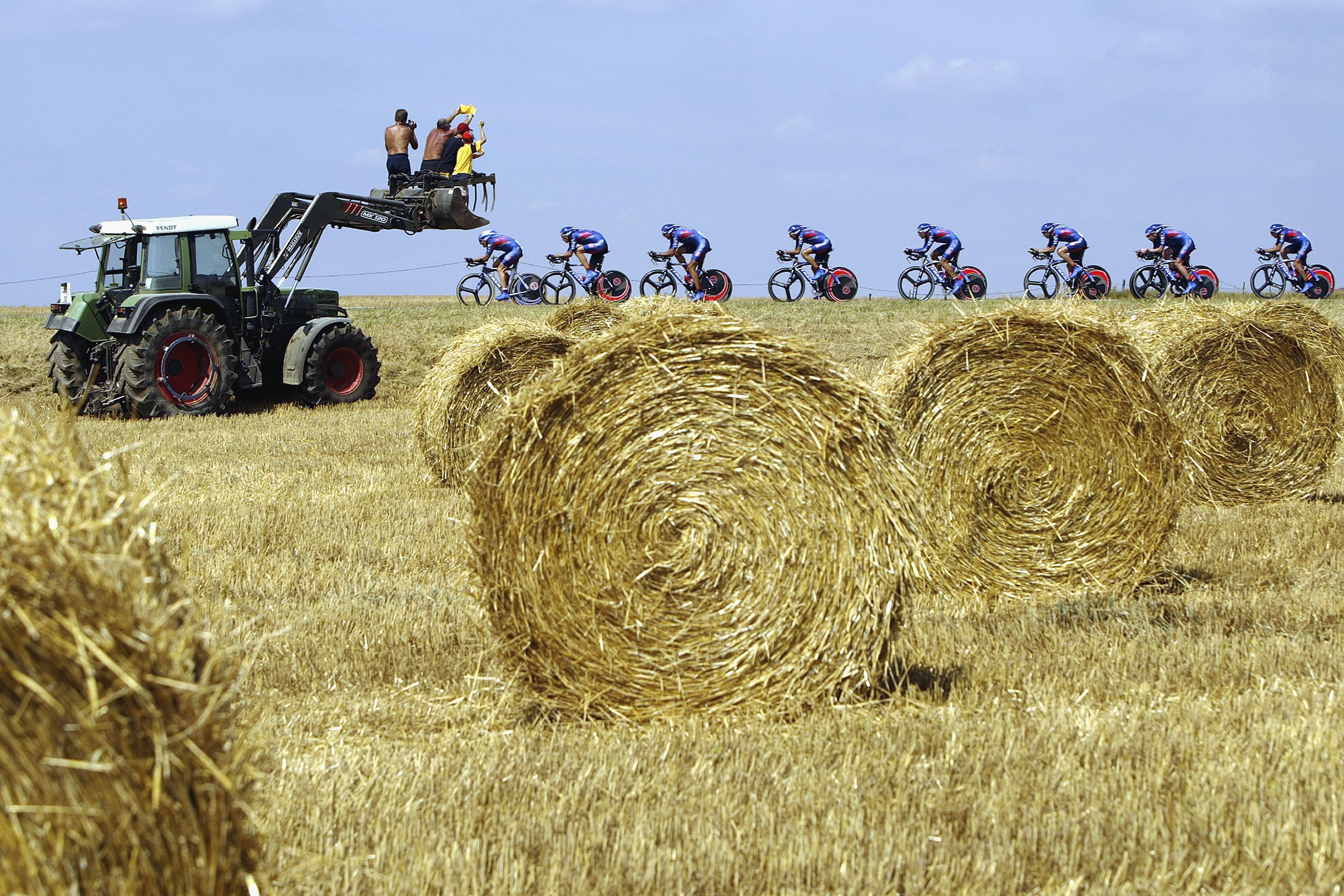 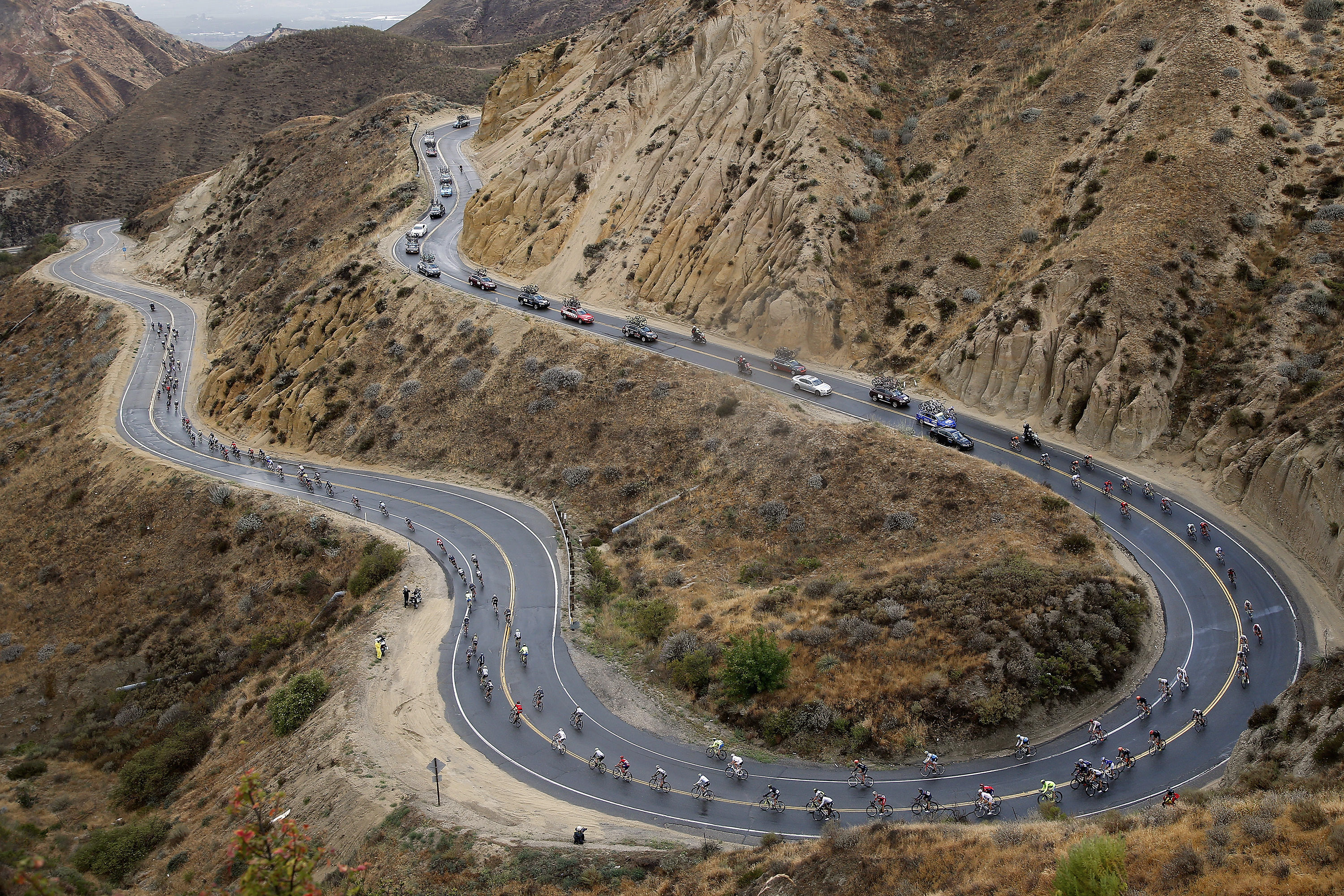 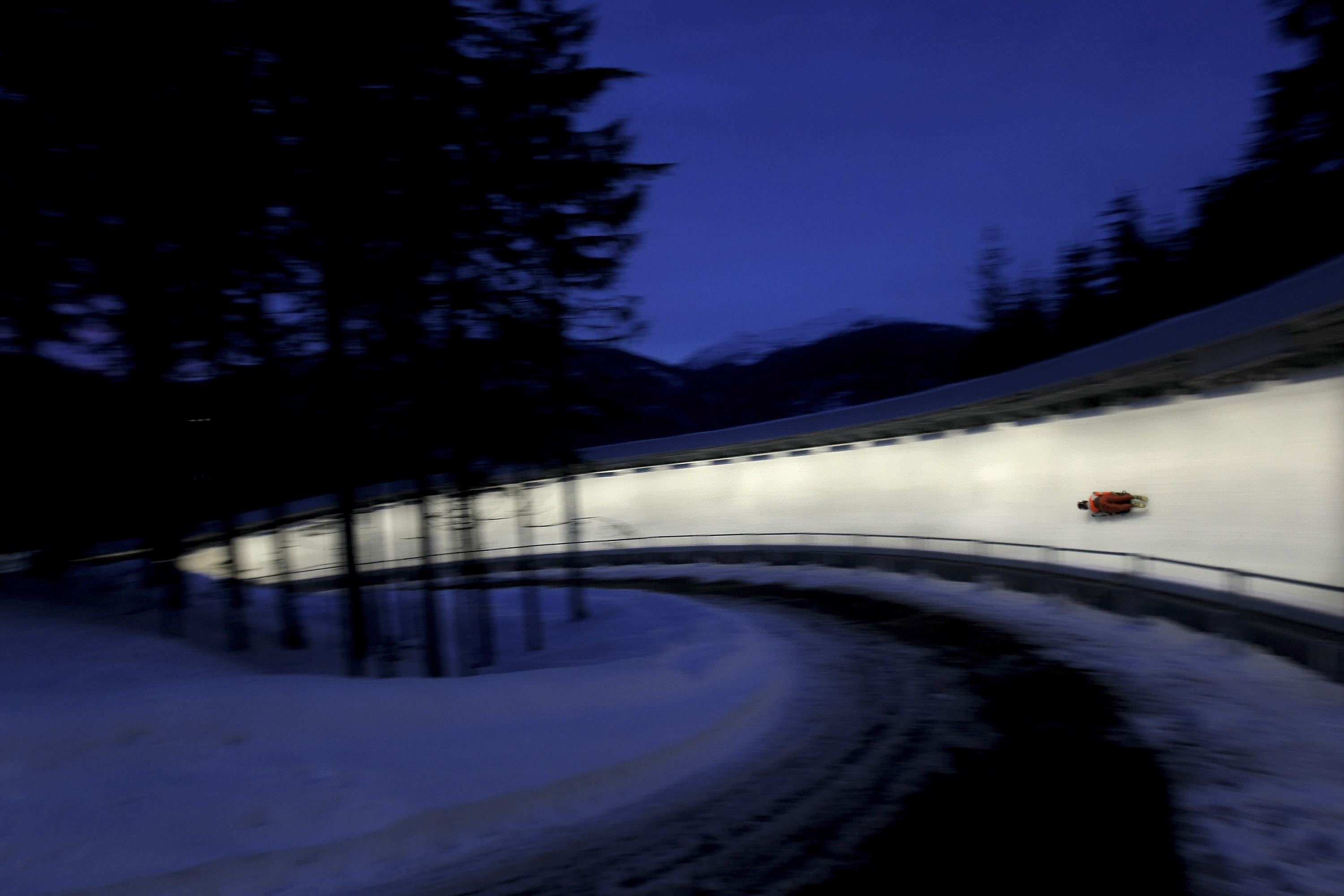 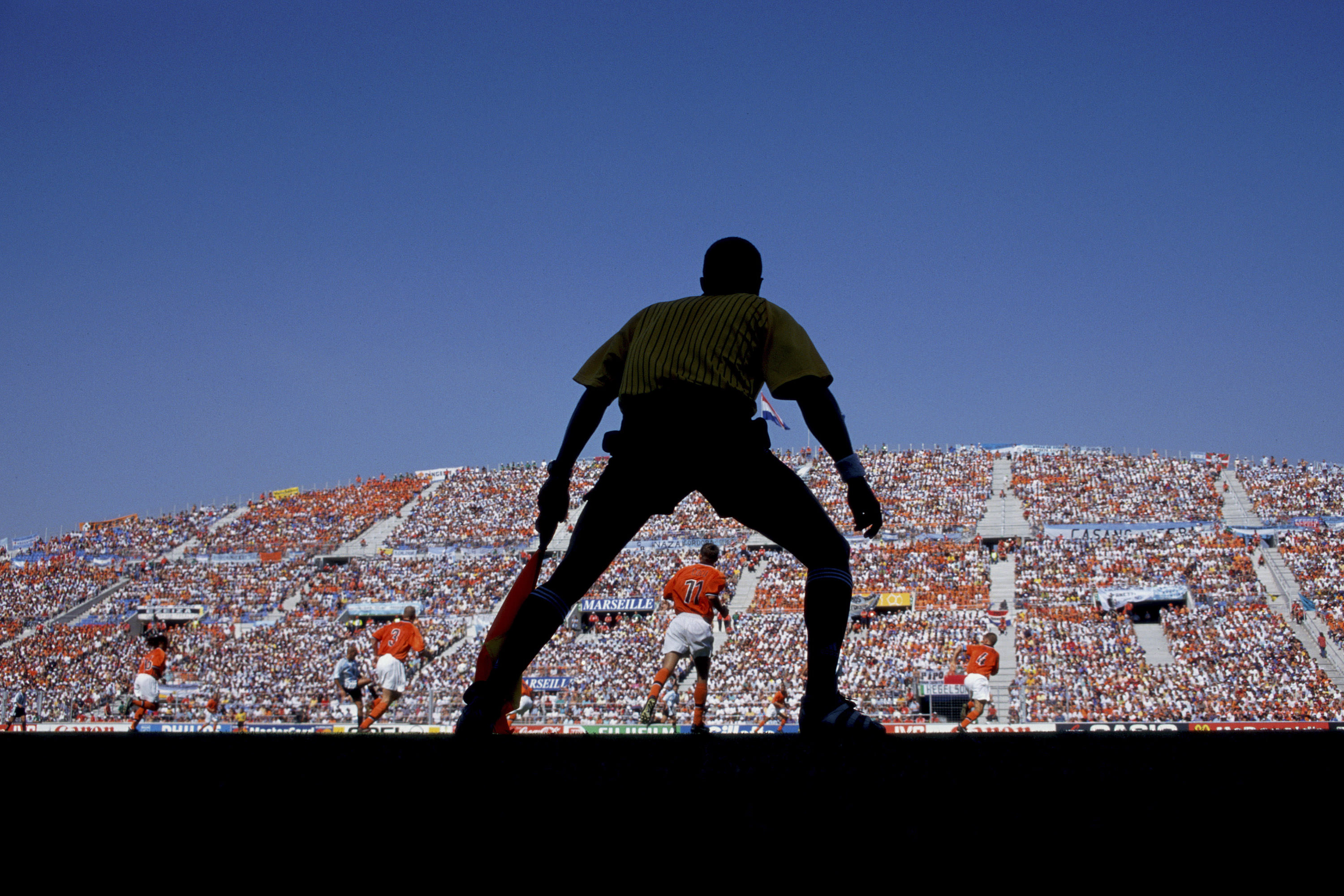 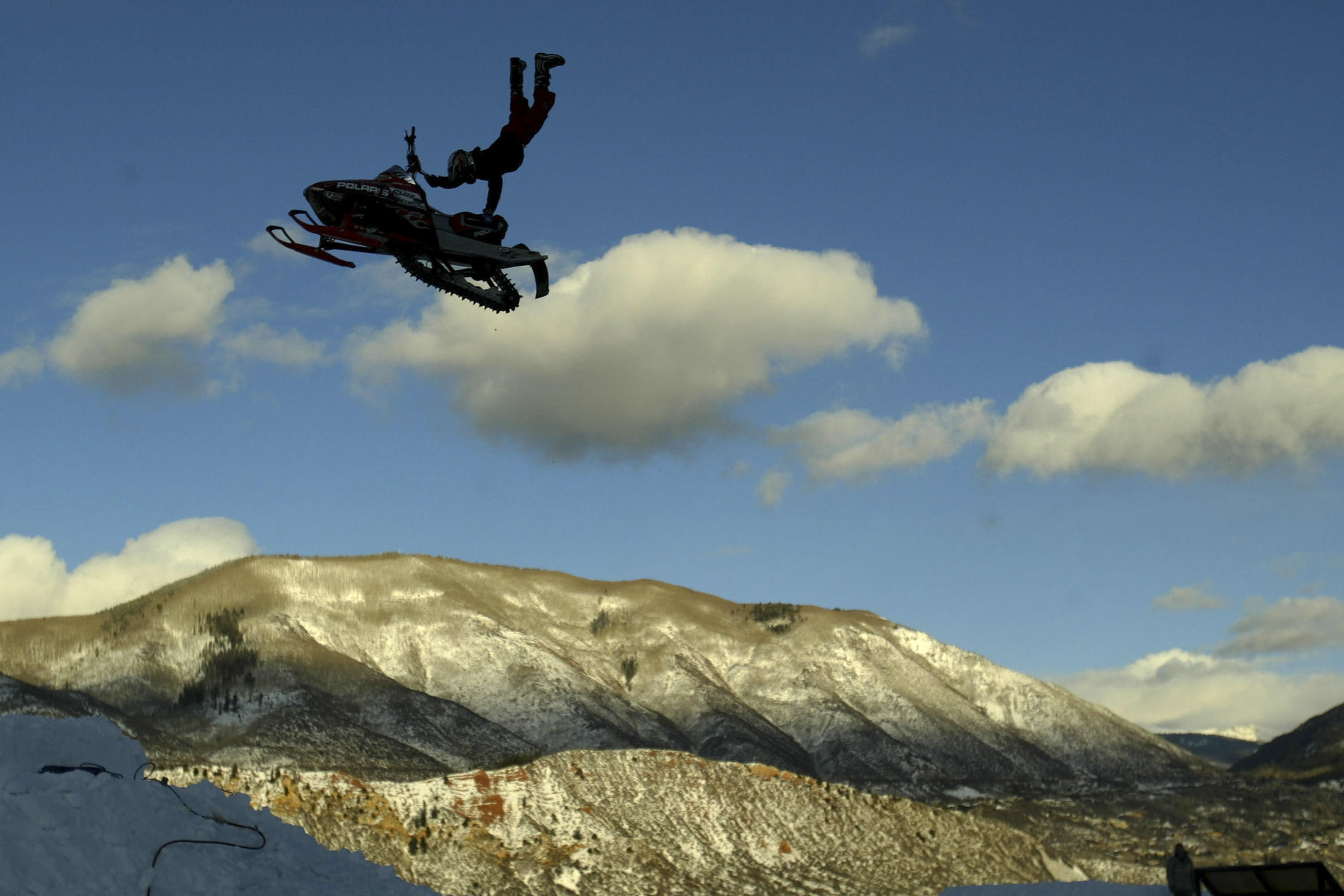 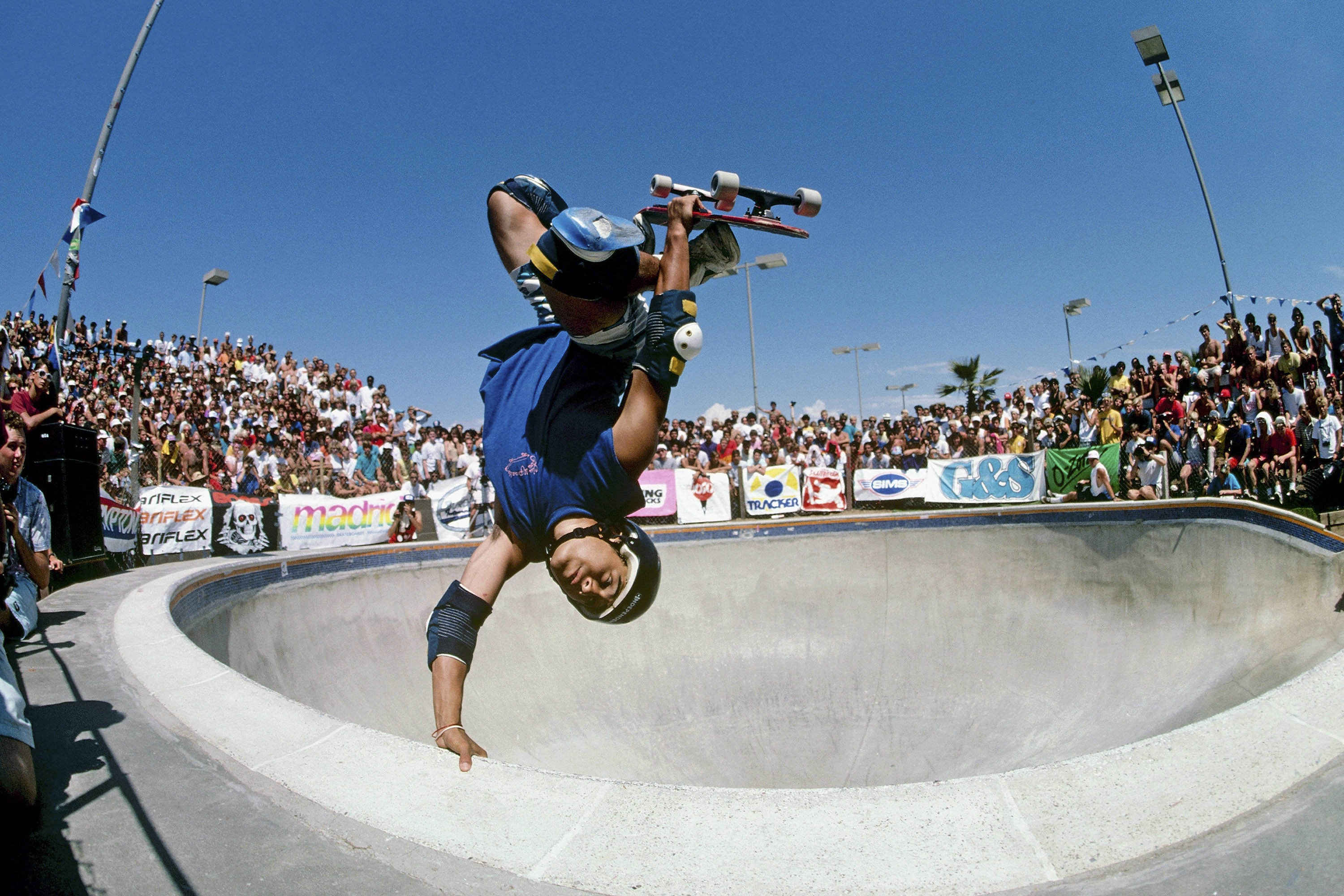 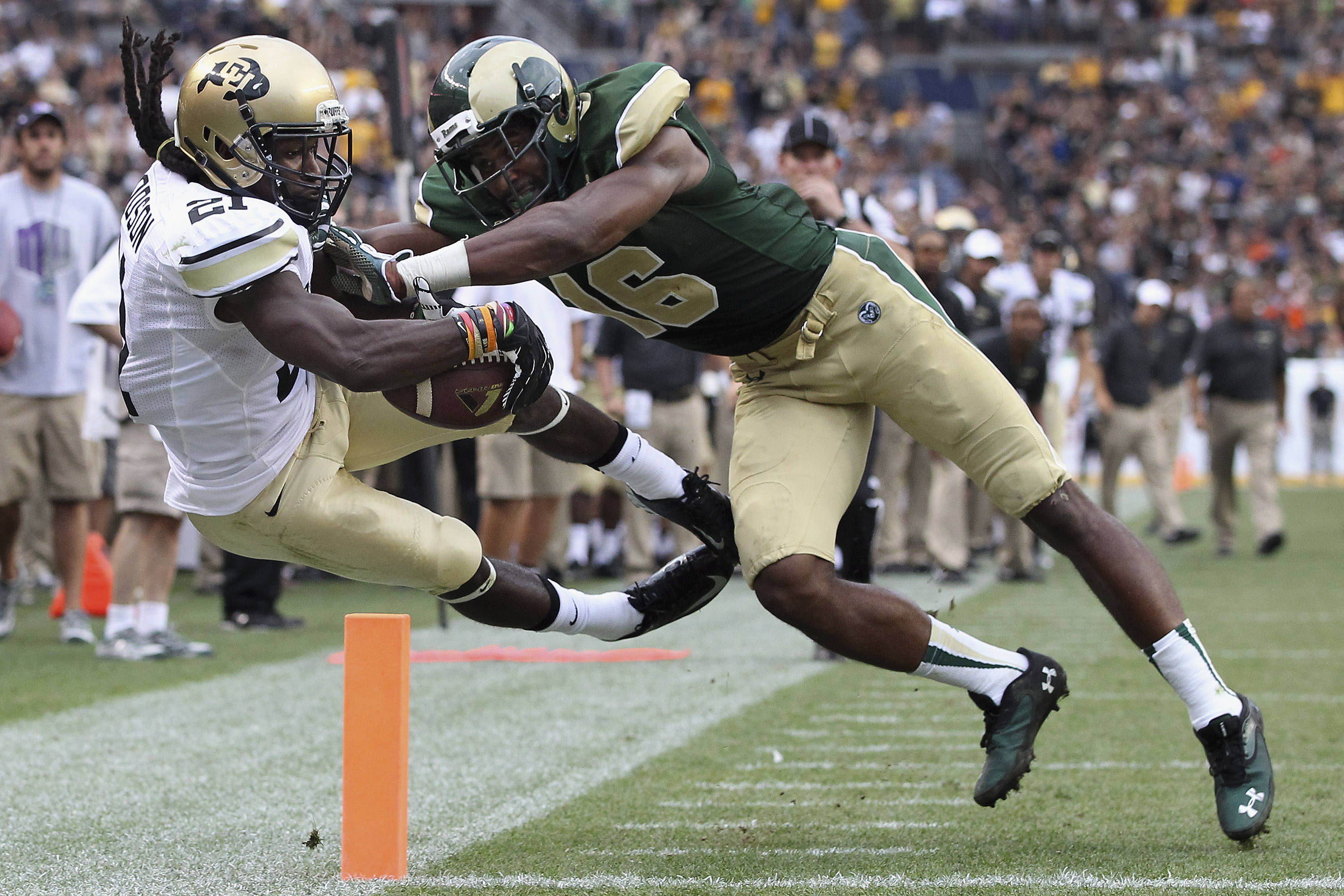 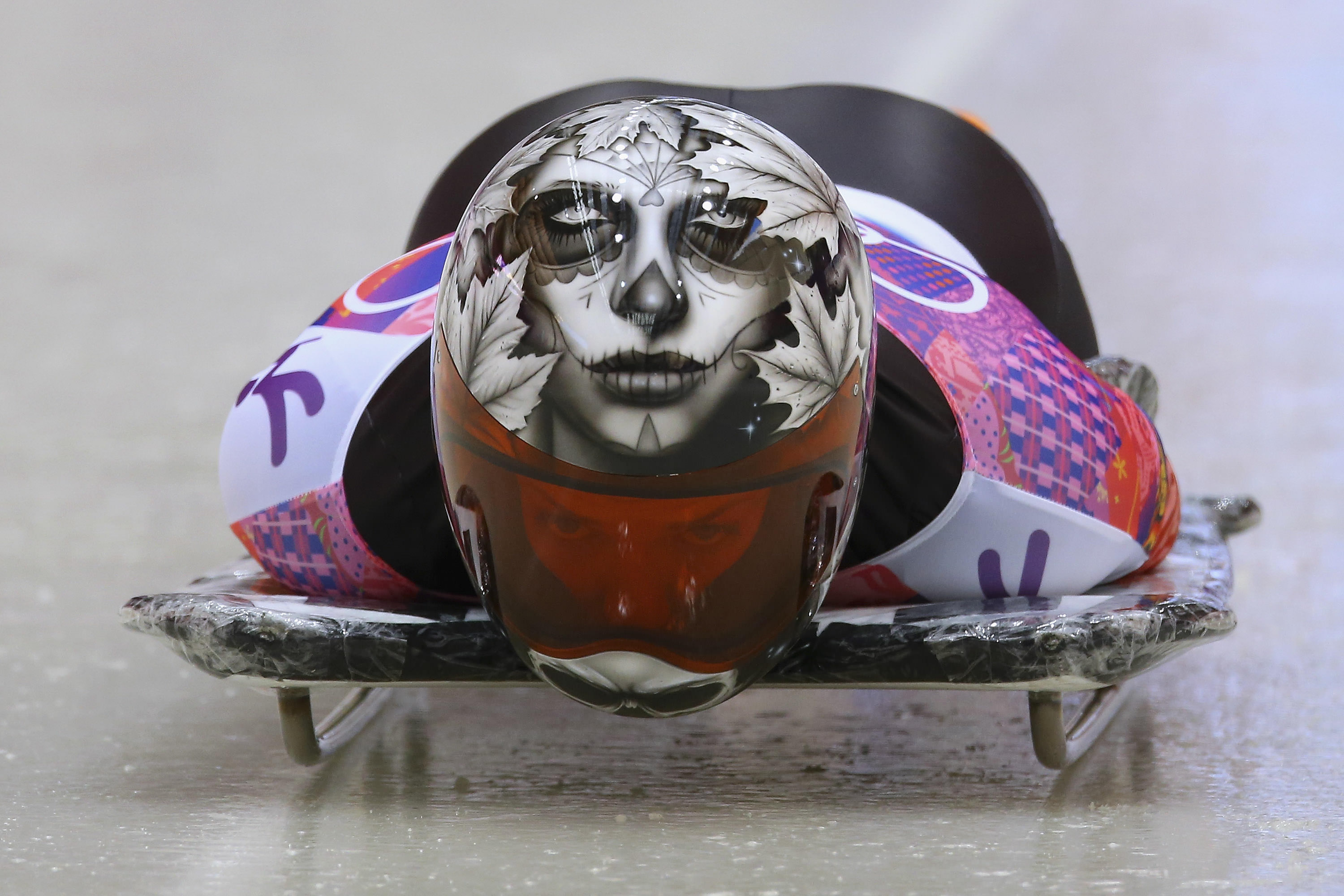 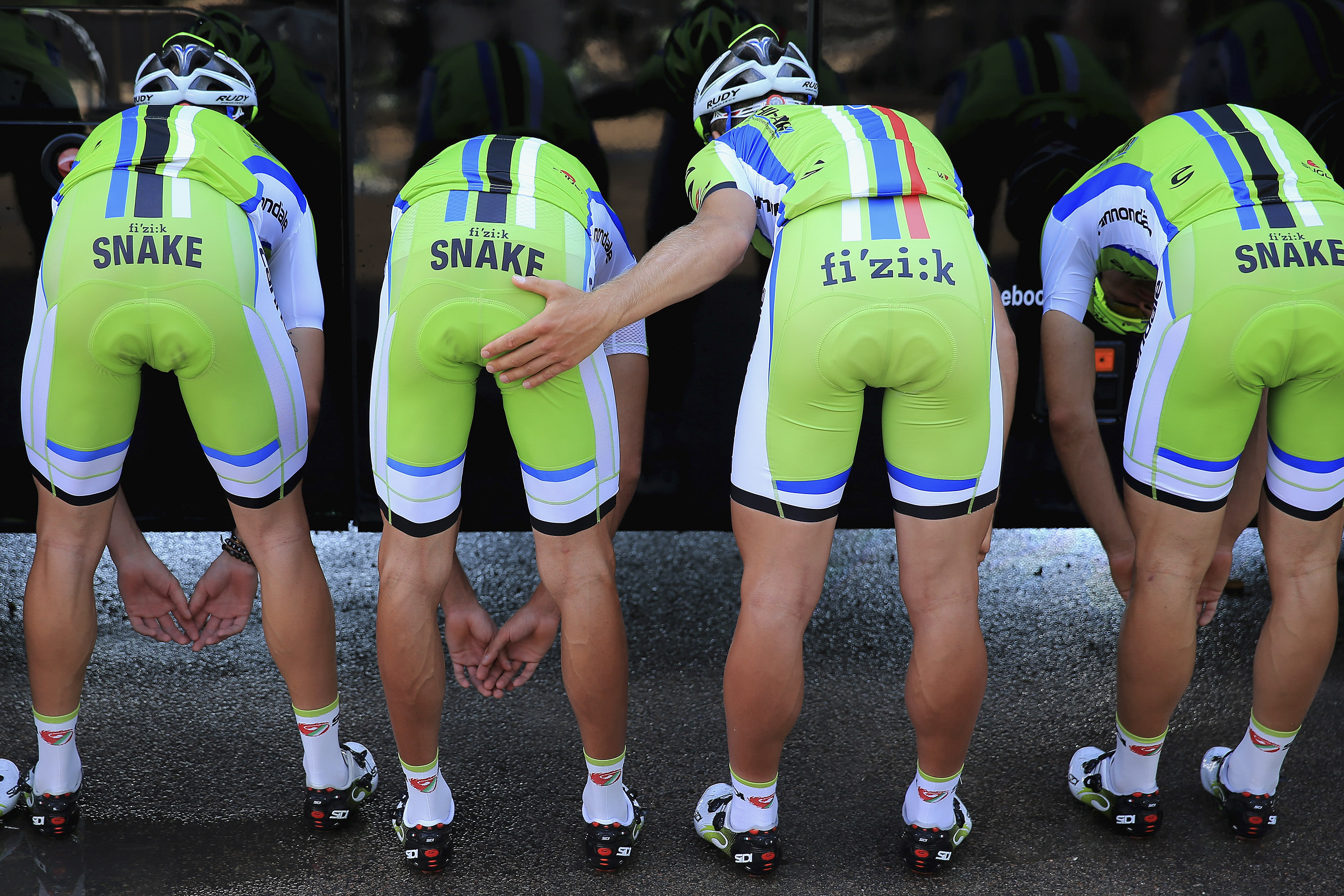 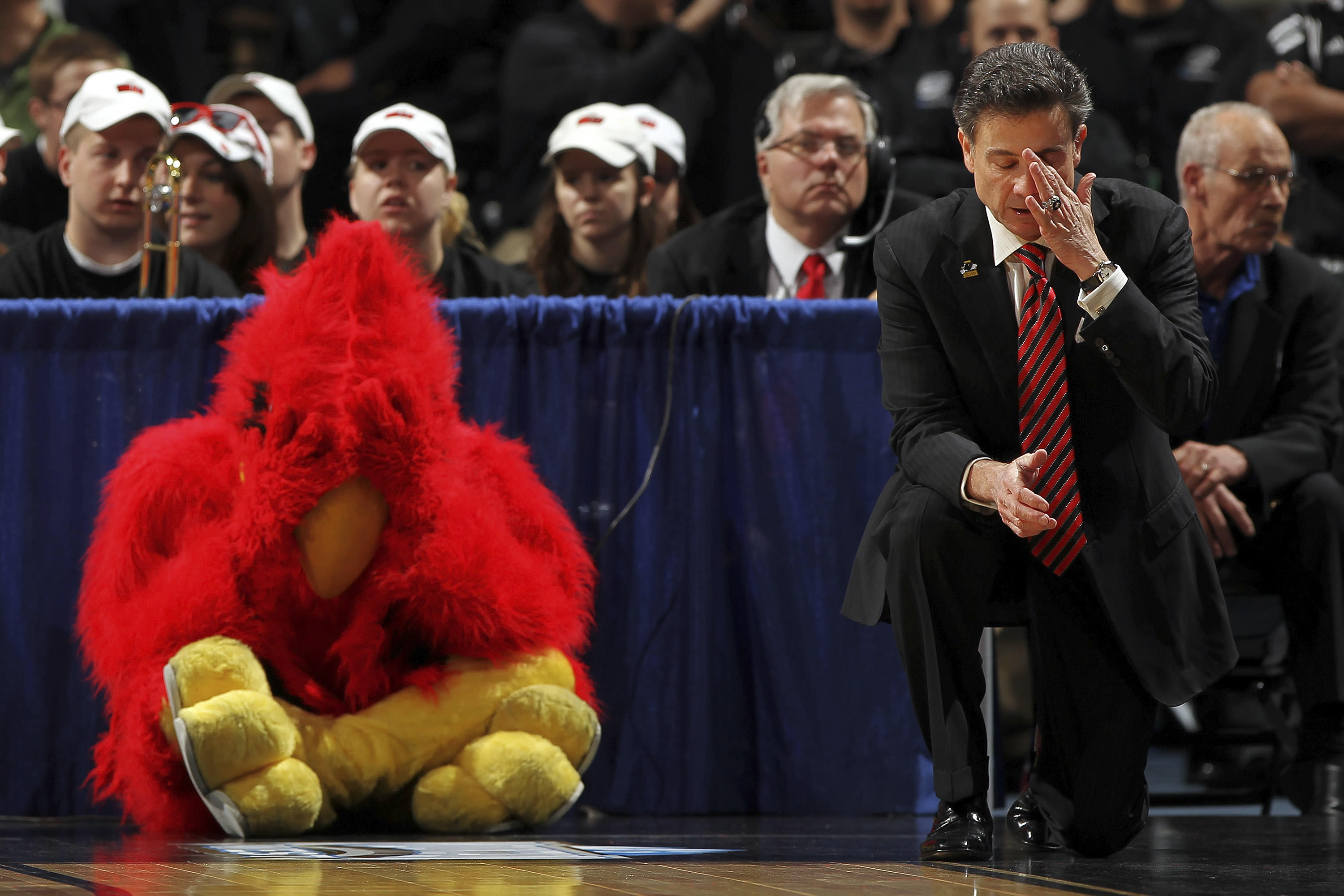 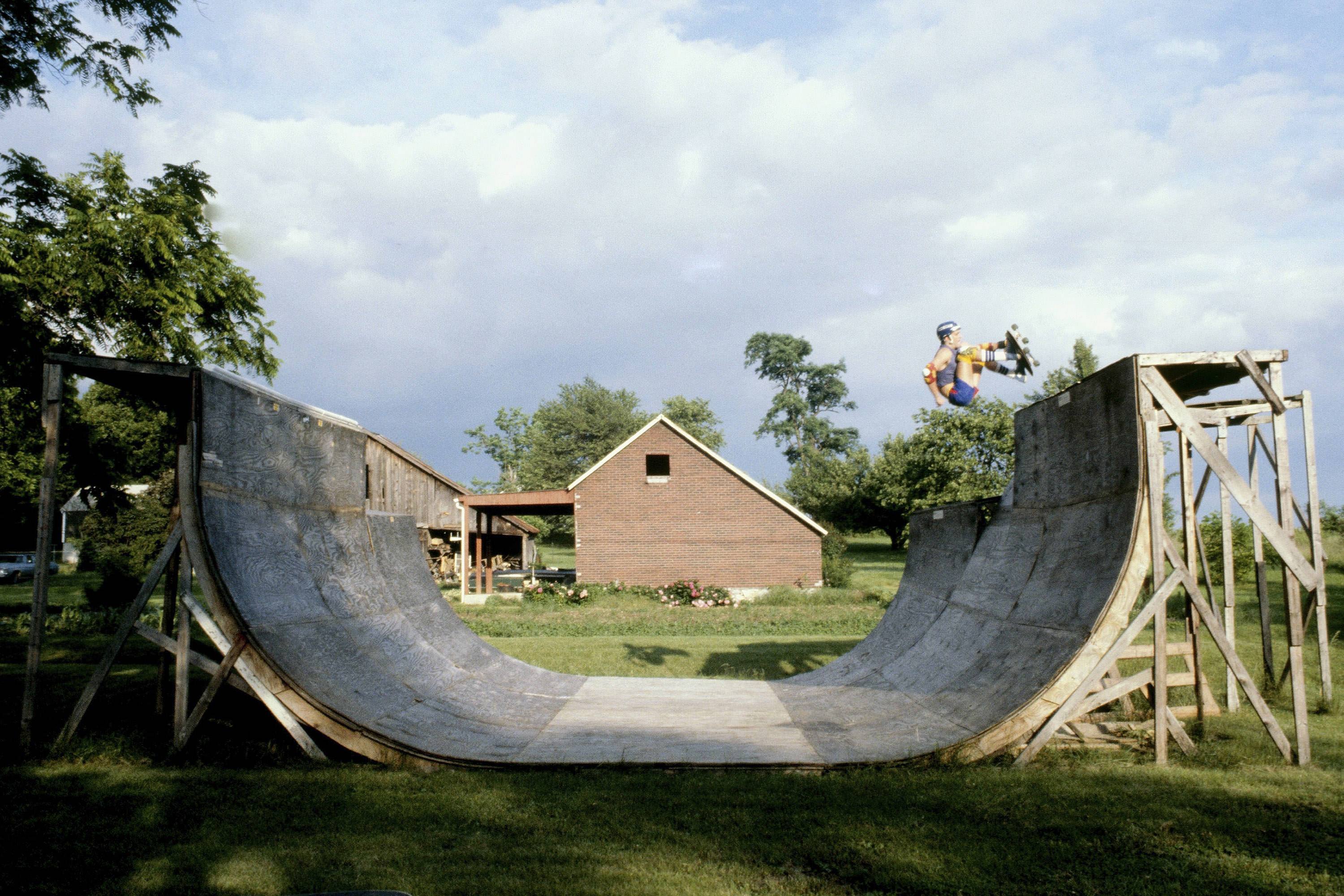 A Photo Tribute to Doug Pensinger