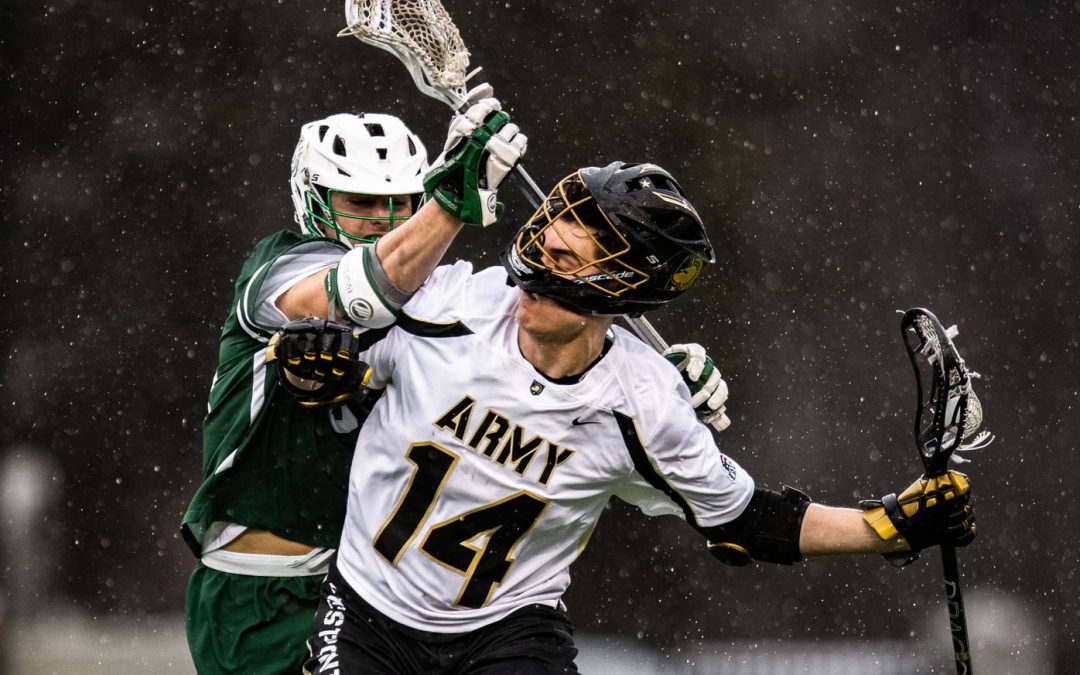 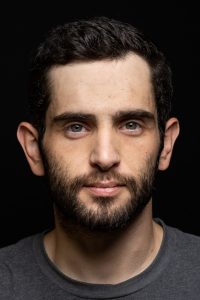 Dustin’s career began when he was hired by the Colby College Athletic Department and found that the freedom provided by a Division III school was invaluable. He began covering the eastern conference of NCAA Skiing (EISA) his junior year, and has since had a focus on ski racing. After graduation, he began covering a variety of events and has been very lucky to have met a number of mentors who have guided his career thus far.

His work spans all seasons and a wide variety of sports, although if he had to choose a favorite season, he would choose winter sports. Dustin had his first experience working photo operations as the On-Course Venue Photo Supervisor at the 2018 Winter Olympics in Pyeongchang.

Dustin is honored to be mentioned alongside so many incredible photographers and friends. The DPPF grant has helped him purchase equipment for an upcoming photo story.

Dustin gives us some insight into three of his grant-winning photos: 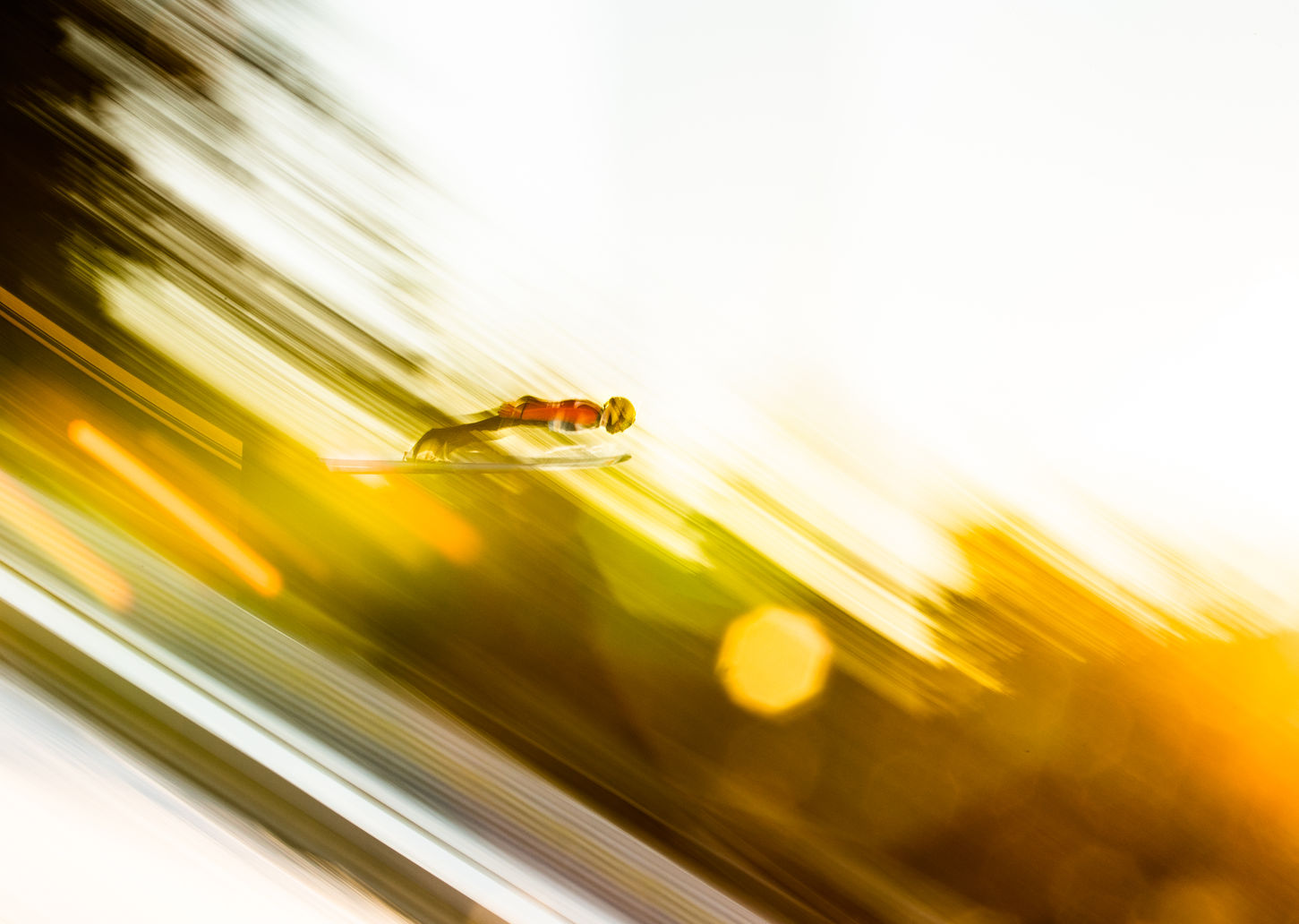 I shot took this image during an afternoon training session at the 2019 FIS Nordic World Ski Championships in Seefeld, Austria. Shooting during training is a lower pressure, lower consequence way to experiment with some more creative shots or angles. I had just finished shooting and editing a cross country race that began earlier in the day, and was exhausted. However, the lowering sun was enough motivation to leave the media center and hike up the hill to explore the mountain alongside the ski jump. It wasn’t long before the sun dropped behind a mountain in the distance, so I’m glad I made the effort to walk up when I did. 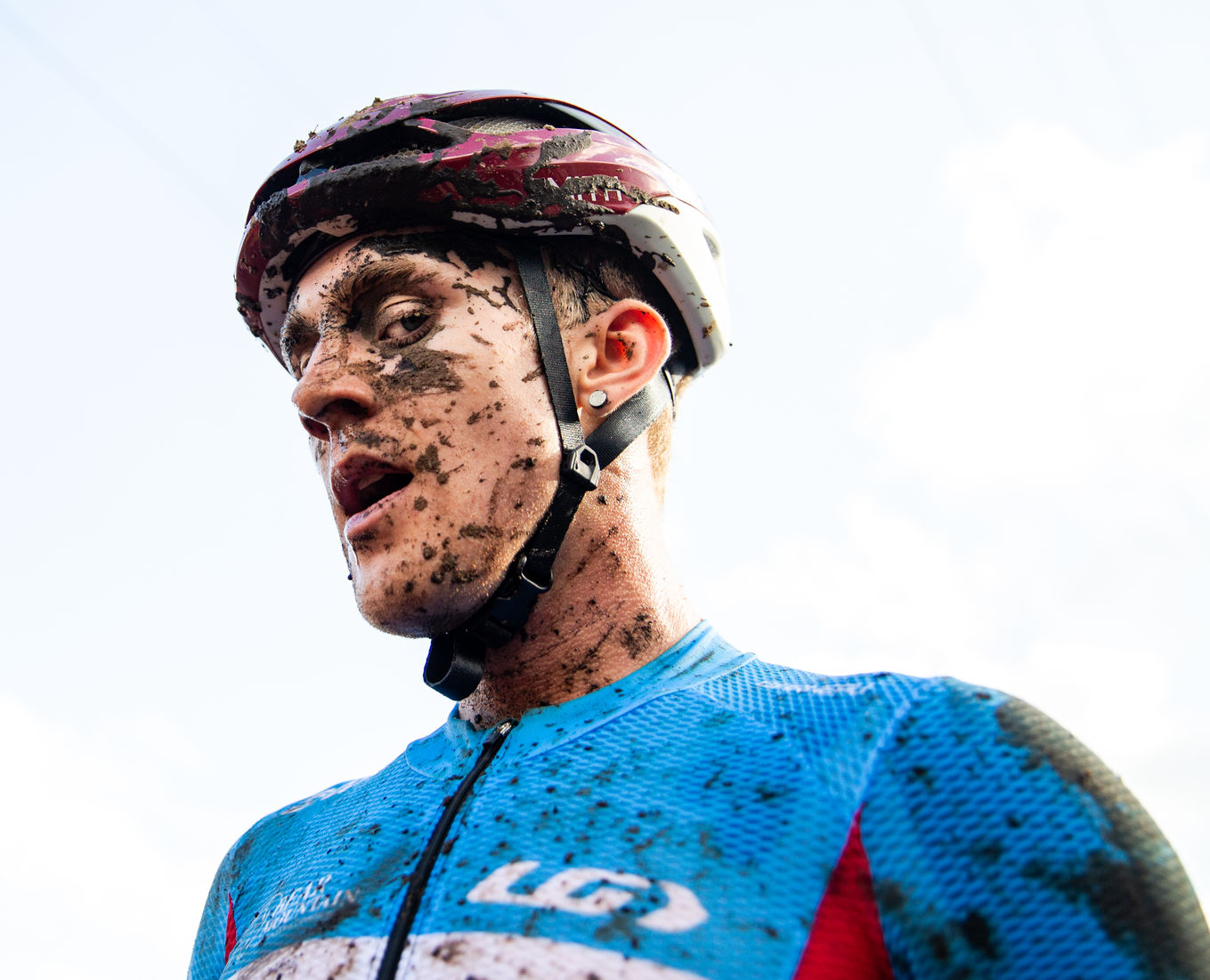 It had rained the day before this cross country mountain bike race, leading to a muddy track. I was in the finish area and as this young competitor walked by me he started up a conversation explaining that he had fallen face first into a puddle. In events that cover a lot of ground, like a xc mountain bike race, there’s usually a lot of game planning in order to cover the event effectively. But often times it ends up that the the little things that can’t necessarily be planned make for the best images. 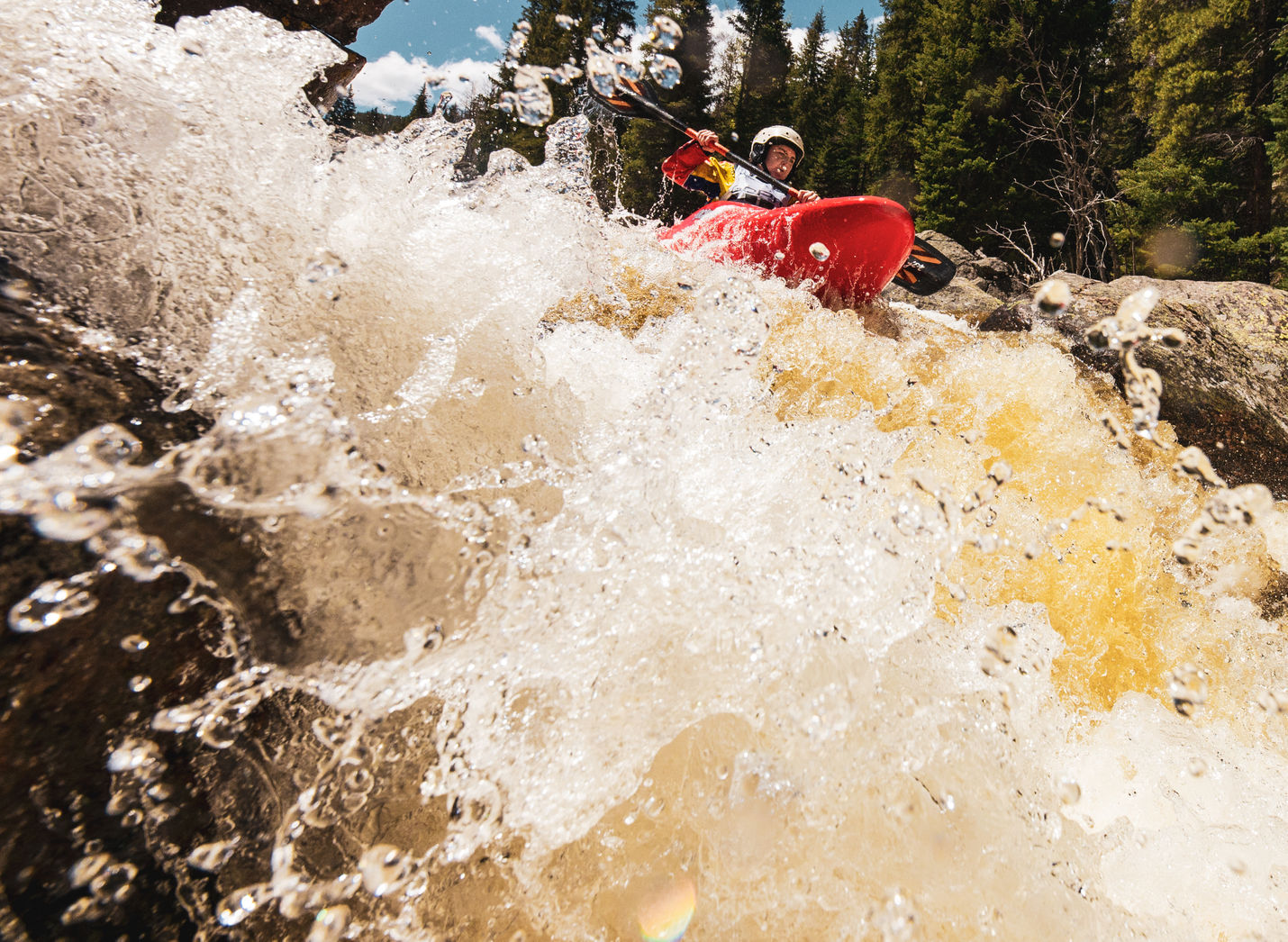 This kayak race, held in Red Cliff, Colorado, presented some challenges for both camera positioning and even stable footing.  For this shot, I had a camera upside down on a monopod triggered with a remote, which I held out over an area of the river where the water was breaking – which served as the foreground. I needed to wait for an athlete to take the right line through the rapid in order for the framing to work, and after a several athletes passed the timing of the foreground and the action lined up.