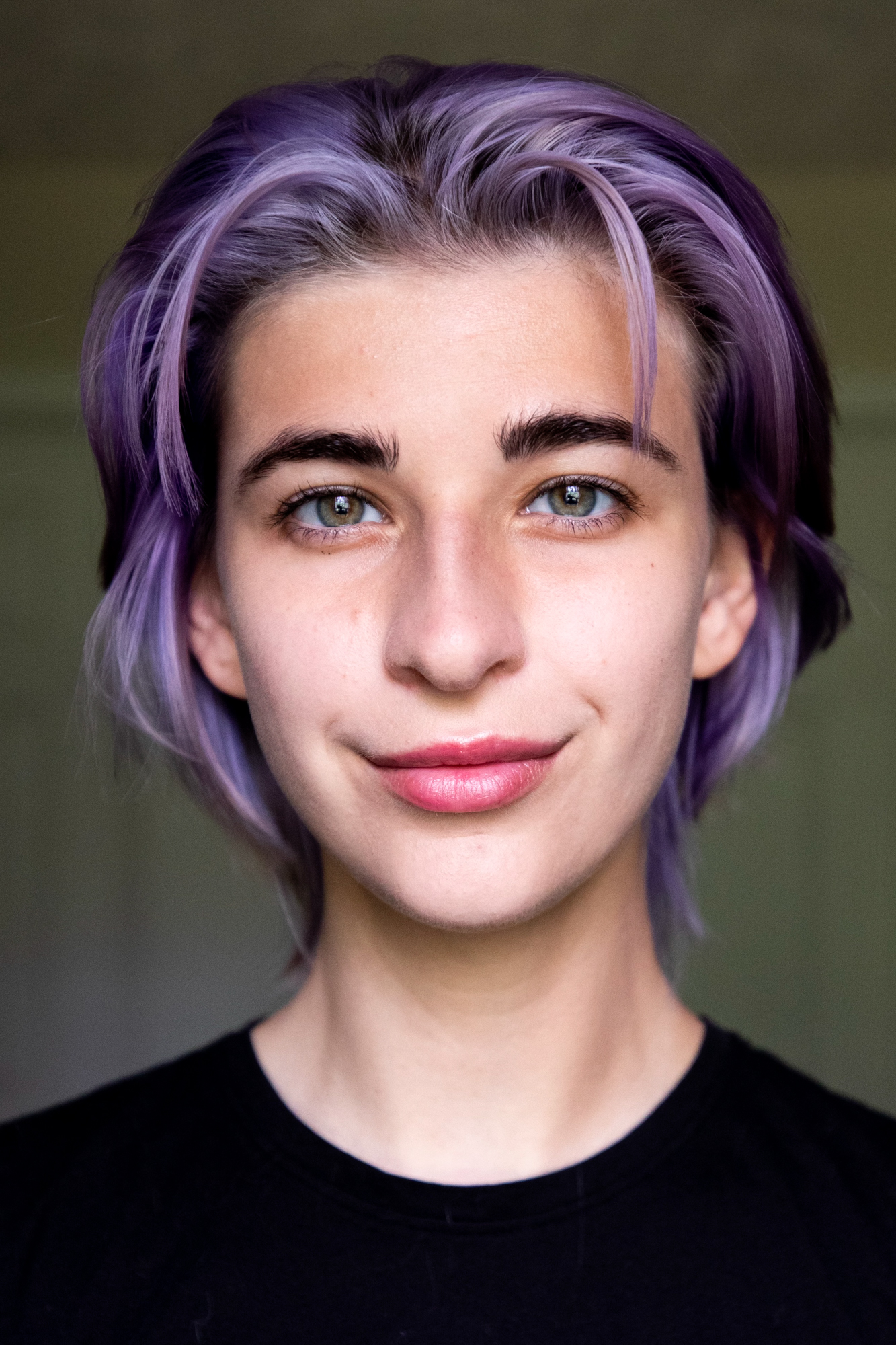 Lauren Bacho is a Cleveland-based freelance sports photographer who began their career majoring in photojournalism at Ohio University. While there, they worked for the student newspaper and athletic department and interned for the Washington Football Team, the Boston Crusaders Drum and Bugle Corps, and the Cape Cod Times.

After graduation, Lauren worked for two years as a staff photographer for The Gainesville Sun before leaving to pursue a career in sports photography. They spent a year working part time for Indiana University’s athletic department, followed by a season internship with the Indianapolis Colts in 2020. Lauren now works as a content creator for Major League Baseball and freelances for other sports leagues and news outlets. Their career path has not been linear, but sports have always been a constant.

Select any image to start slideshow. 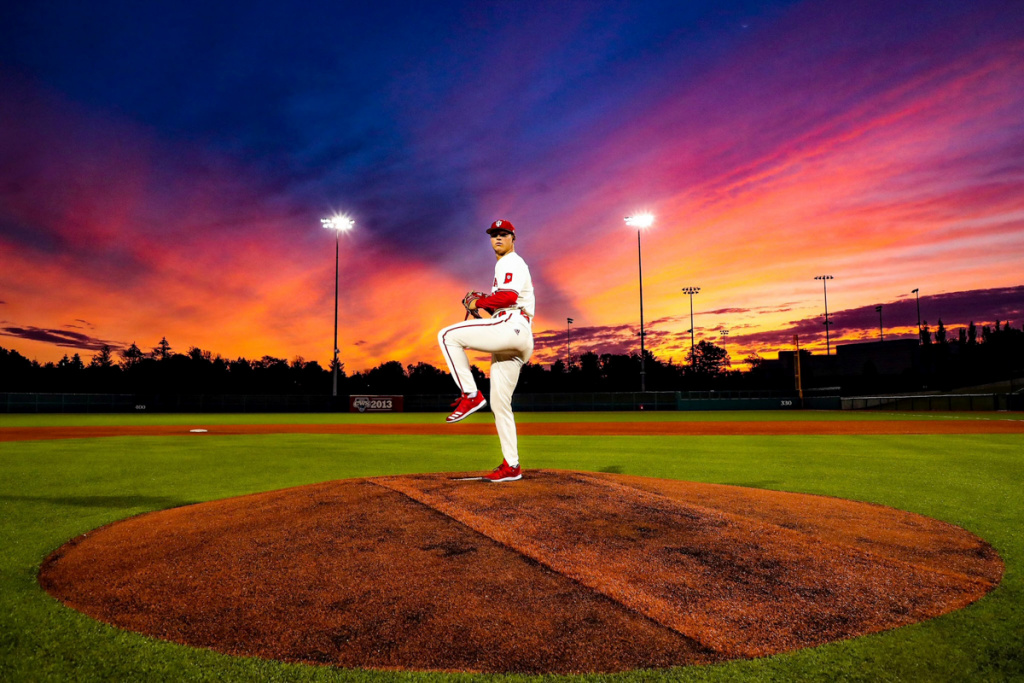 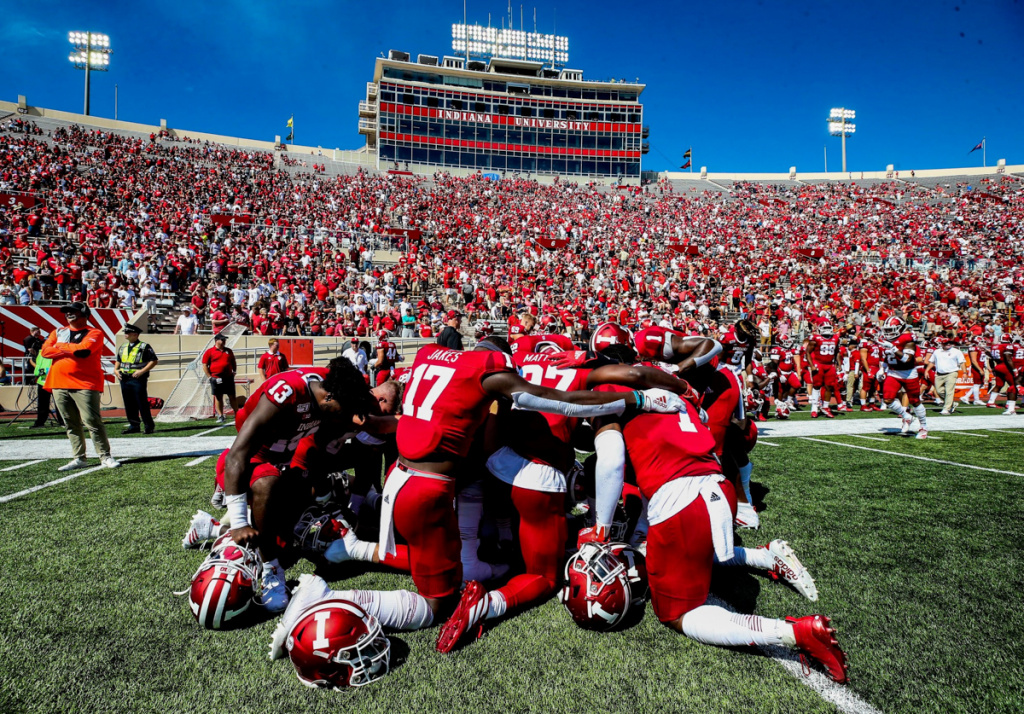 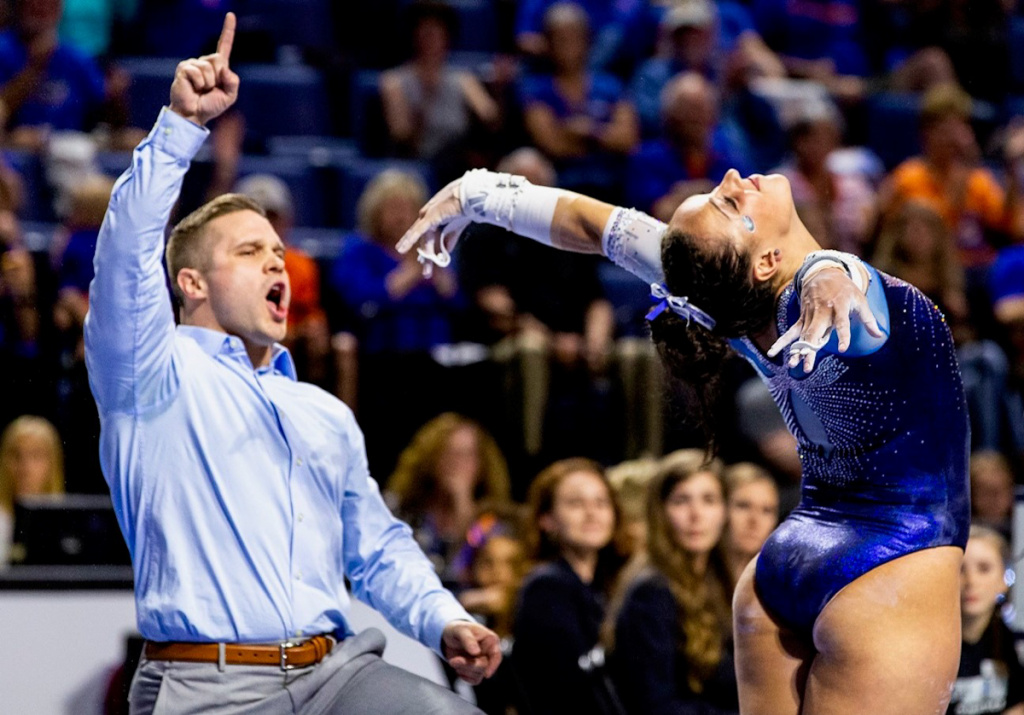 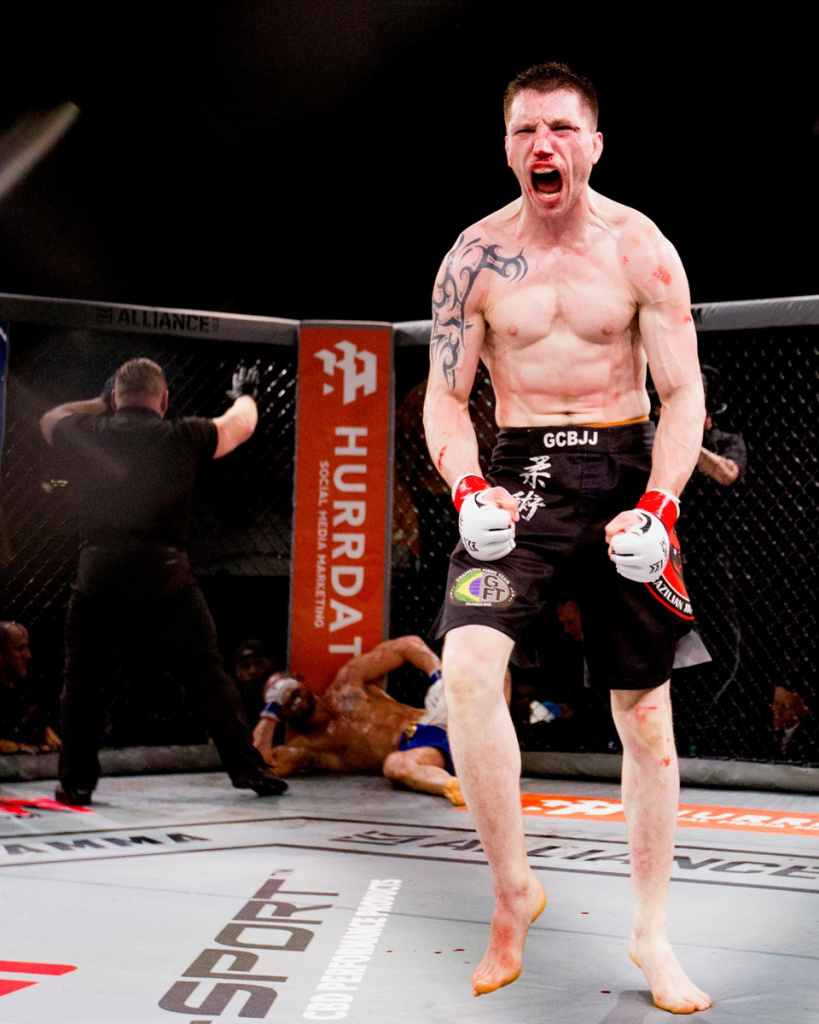 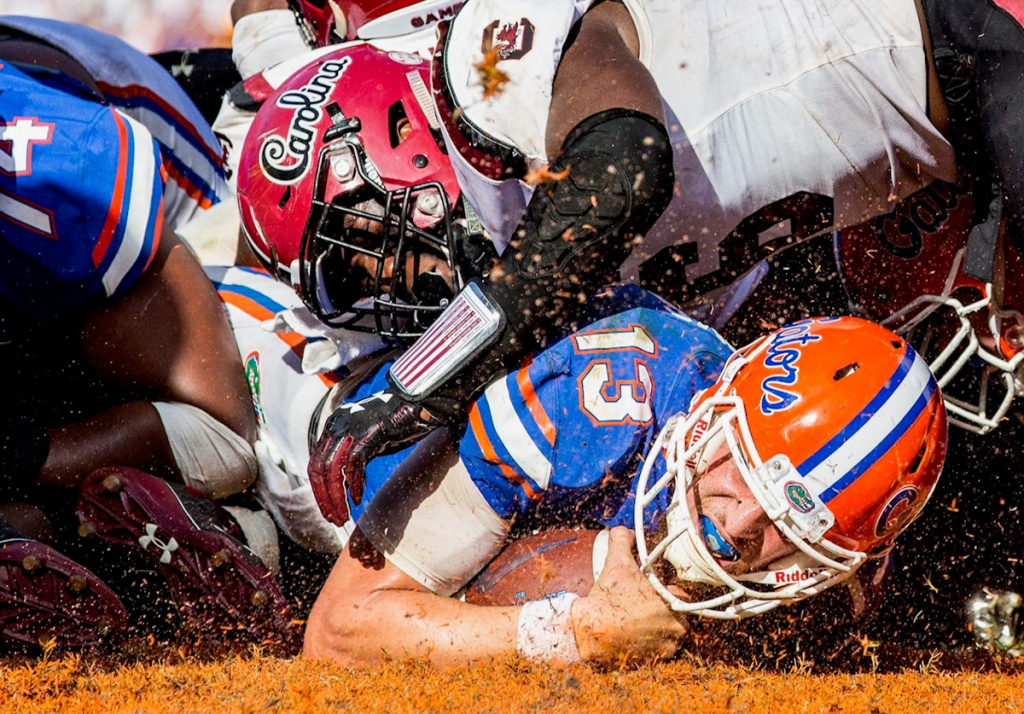 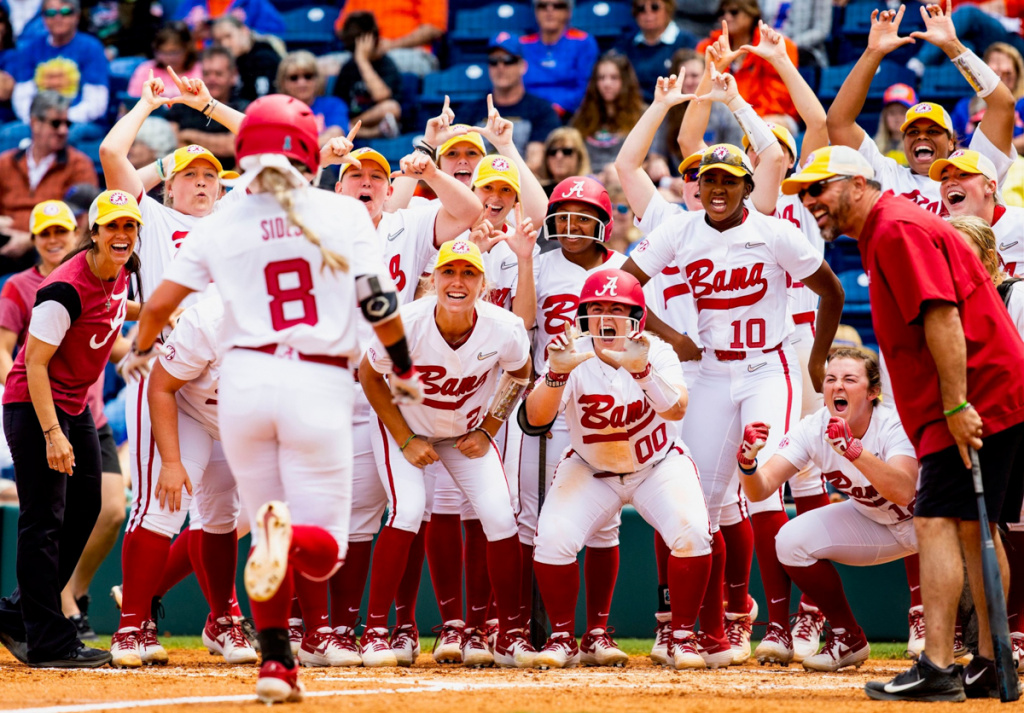 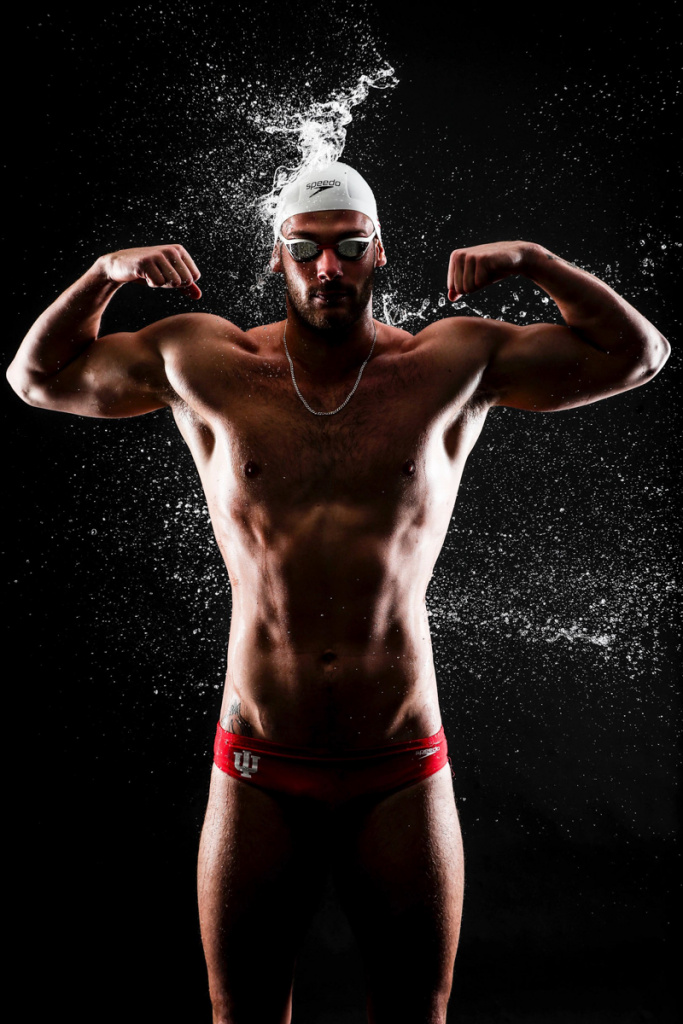 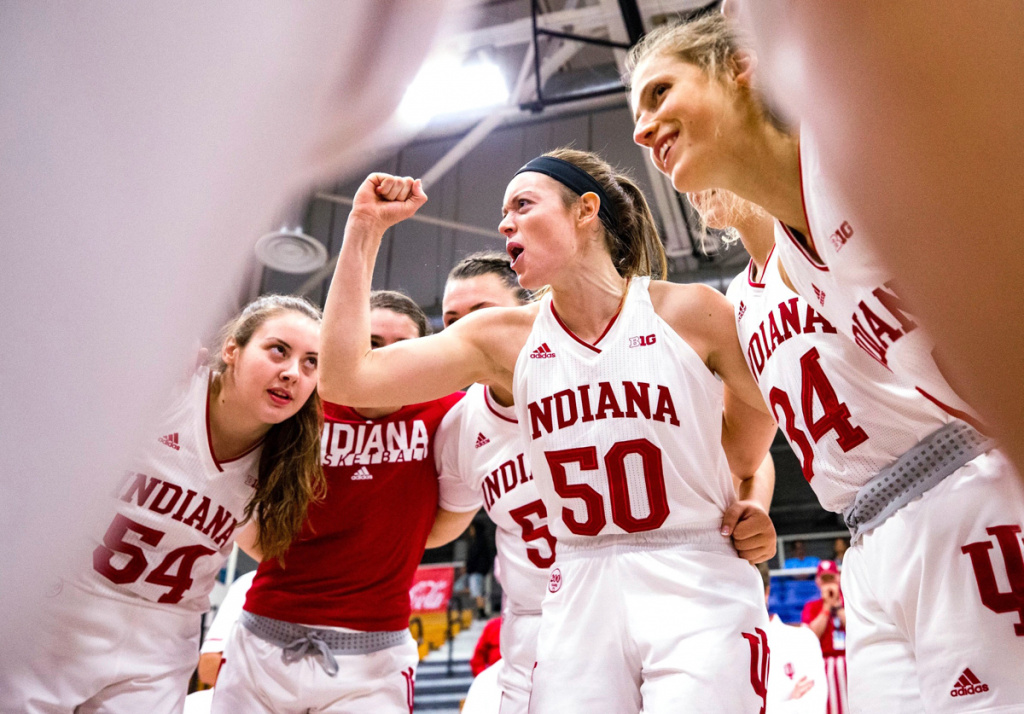 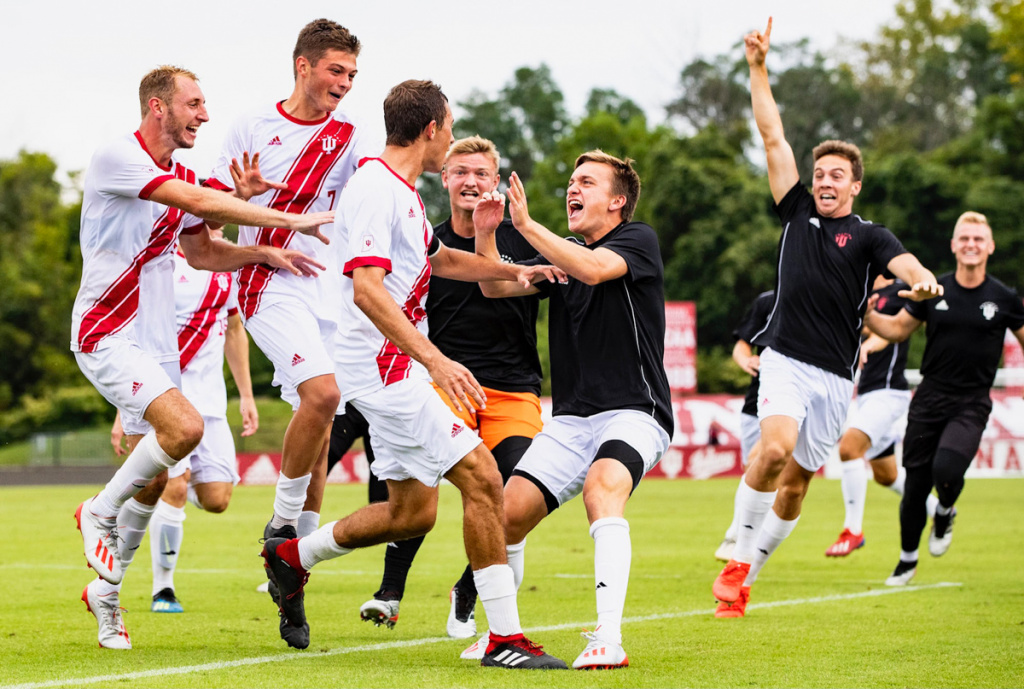 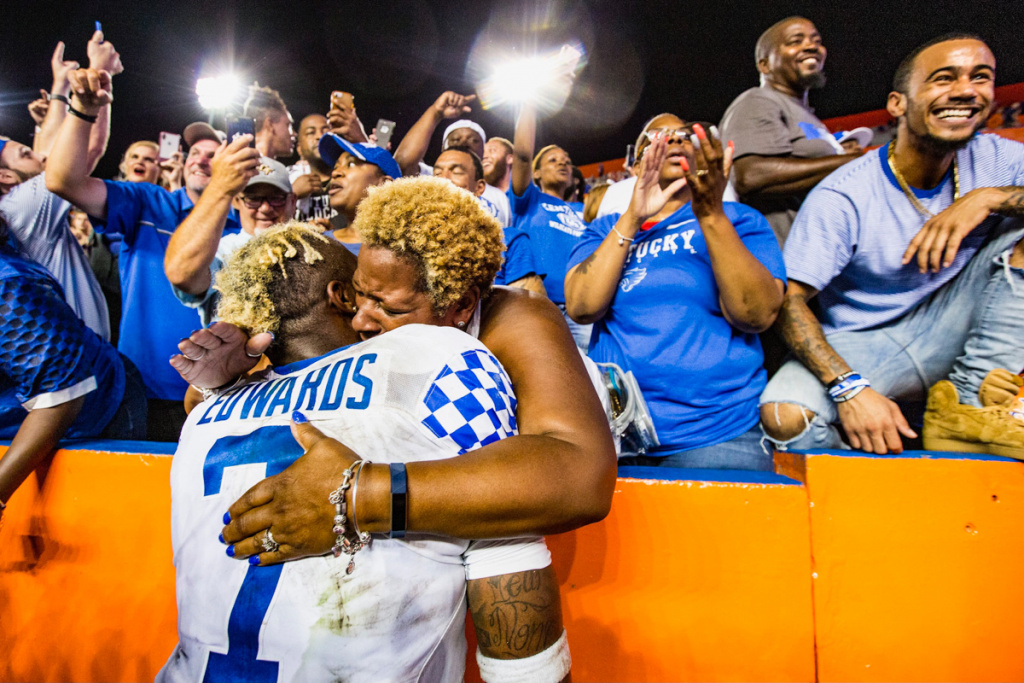