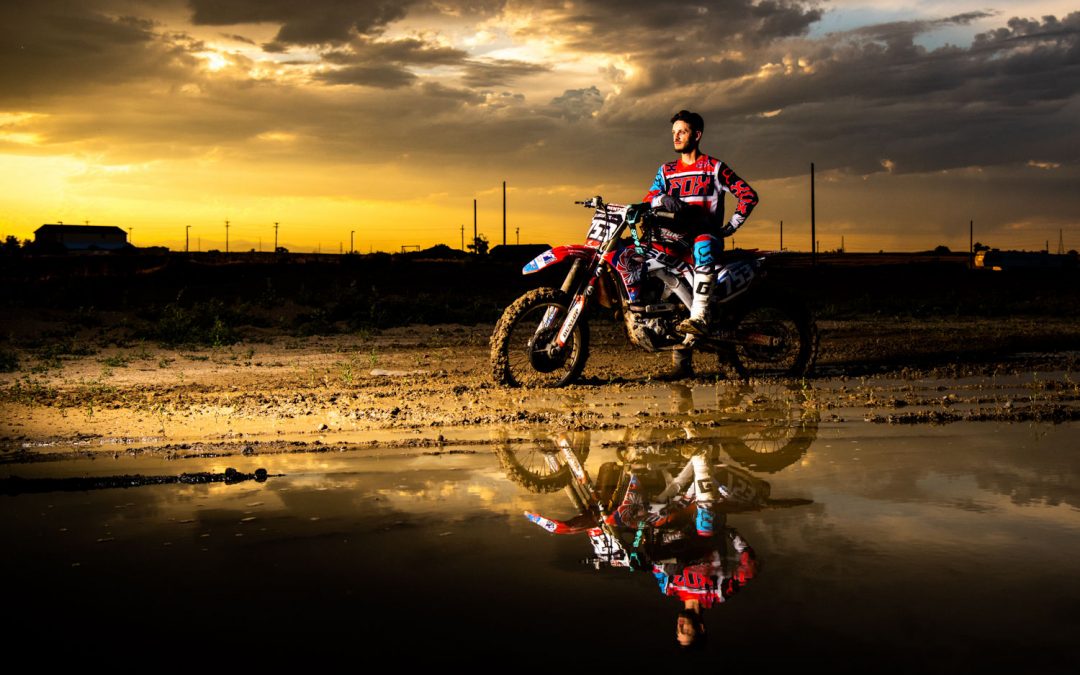 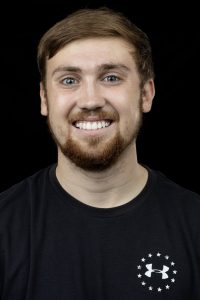 James Gilbert, a 23-year-old freelance photographer from Jacksonville FL, reports that he picked up a camera at a young age and never put it down. An athlete most of his life, his path took a turn when he started covering sporting events for his high school yearbook. “It just clicked. This is what I’m supposed to be doing,” said James. He went on to study photography at Daytona State College and has since covered NFL and college football, PGA Golf, Nascar and more, all while being committed to furthering his knowledge by attending Sports Shooter Academy and Summit Workshops.

James spends countless hours learning from photographers online. He is fascinated with workflows, wireless transmission, remote cameras and underwater photography. Photography is what keeps him up at night, but also what gets him out of bed in the morning.

James received a $1,000 equipment grant from the DPPF, which helped him fund the acquisition of a new Canon EOS R5 full frame camera. 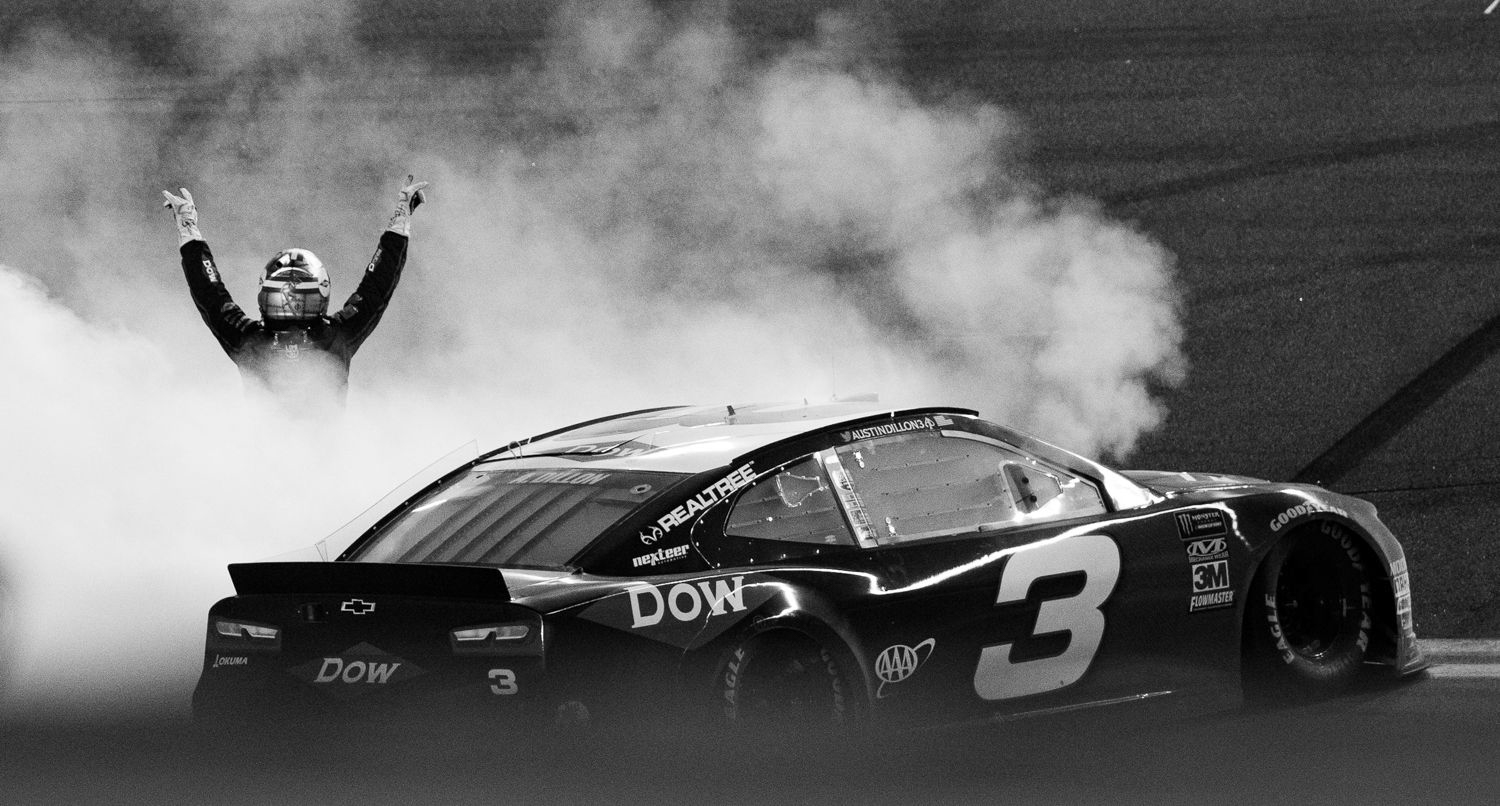 Daytona! The year was 2018 and I was a college student in Daytona Beach, FL. I passed the Speedway every day on my way to school and it was the biggest sporting venue I had ever seen. Something about seeing it every day gave me the urge to want to photograph there one day. An opportunity presented itself when the track reached out to my college to see if anyone in the photography program was interested in covering a motorcycle race for the track’s social media. It was during that race that I met the director of photography for Nascar who ironically also graduated from Daytona State College. He and his wife took me under their wing and added me to the team of photographers that covered the many events at the track. This photo of Austin Dillon raising his hands after winning the Daytona 500 was made possible because of them. I spent most of the race in the stands finding features of fans and shooting the race from an aerial position where I could see the whole track at once. However, I knew victory lane was a big deal and I really wanted a confetti photo, so with a few laps left I headed to victory lane to get my spot. I photographed Dillon crossing the finish line, and I was able to get most of his burnout celebration which created the smoke you see in the photo. He stepped out of his car, faced the crowd, and threw his arms in the air. I snapped a few frames and it’s been one of my favorite photos ever since.