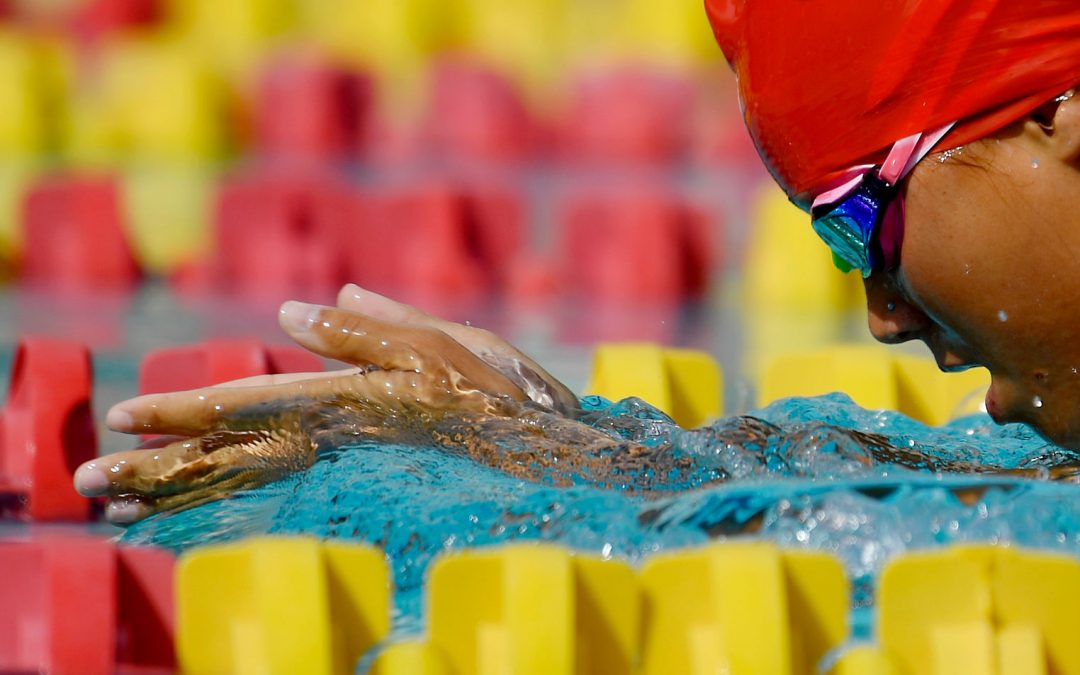 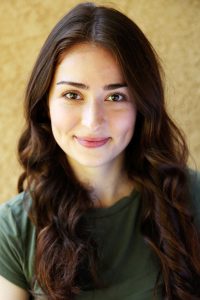 Katelyn Mulcahy is a freelance sports photographer based in Los Angeles. As of July 2020, she is the intern for Getty Images Sport in LA, covering the NBA, NHL, MLB, PGA, and more. She graduated from the University of Michigan in 2019 and while there, Katelyn covered multiple sports, tournaments, bowl games, and championships including a Final Four and National Championship.

After college, Katelyn worked with the MLB and NFL in Houston, most recently covering the 2019 Playoffs and World Series. Since starting with Getty, her work has been featured in The New York Times, The Los Angeles Times, The Washington Post, USA Today, and more.

Katelyn received a $1,000 equipment grant from the DPPF. She will use the money to buy a super-telephoto lens and begin to develop her lighting set-up. She’s honored to be featured in this class of photographers, all of whom she looks up to, as well as continuing her career with support from the DPPF. 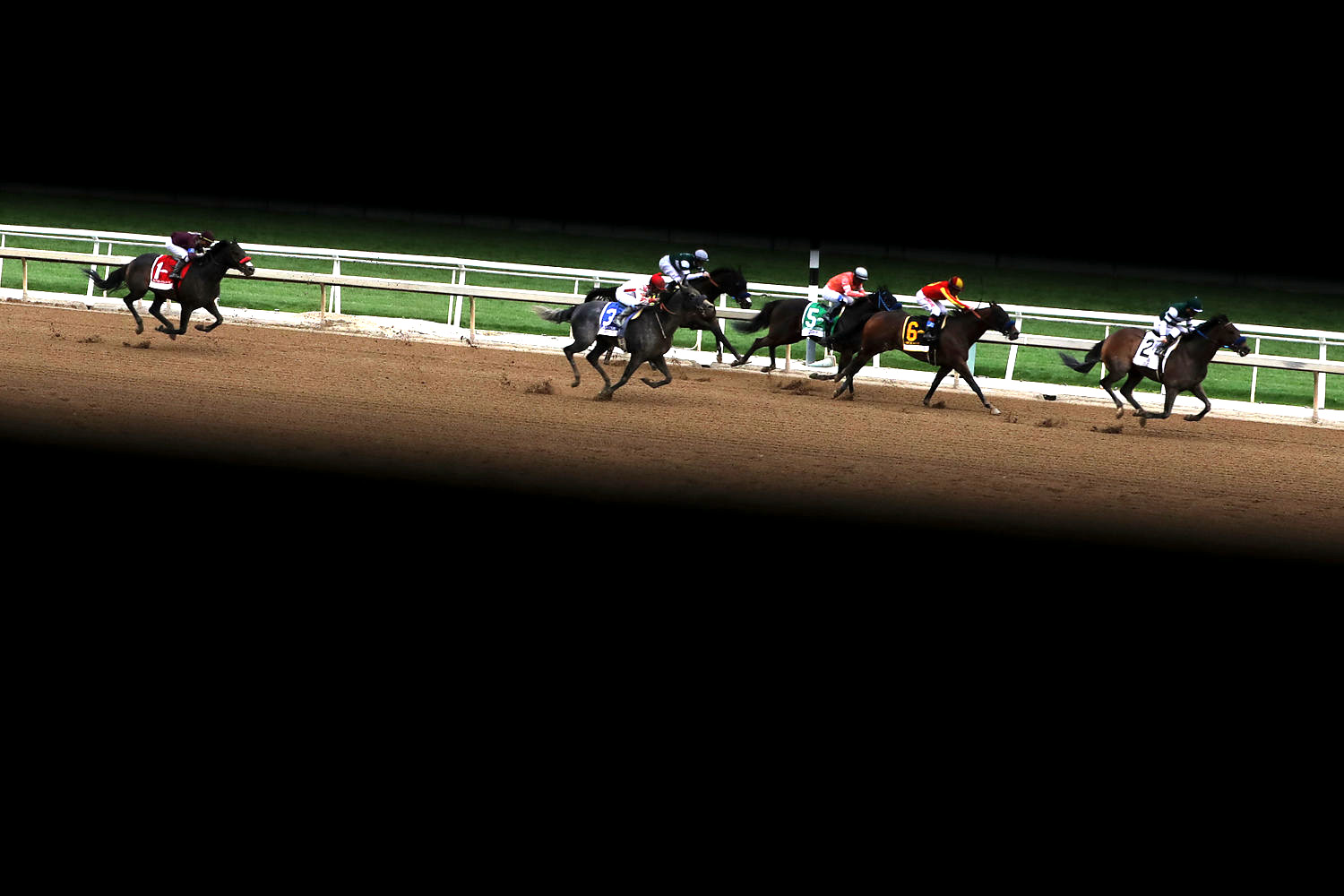 “I had great tools with me to get tight action of the horses coming around the track, but I felt like that wouldn’t be something that would challenge me or something that would be different. So I was walking through the audience and found an area of empty boxes that had guard rails separating them from the rest of the regular seats. At a certain angle, I was only seeing the track and blacking everything else out, but it was a very thin window to maintain and keep focused on the track. I was at an awkward angle jammed between two small rails to get this shot, but it was absolutely worth it.” 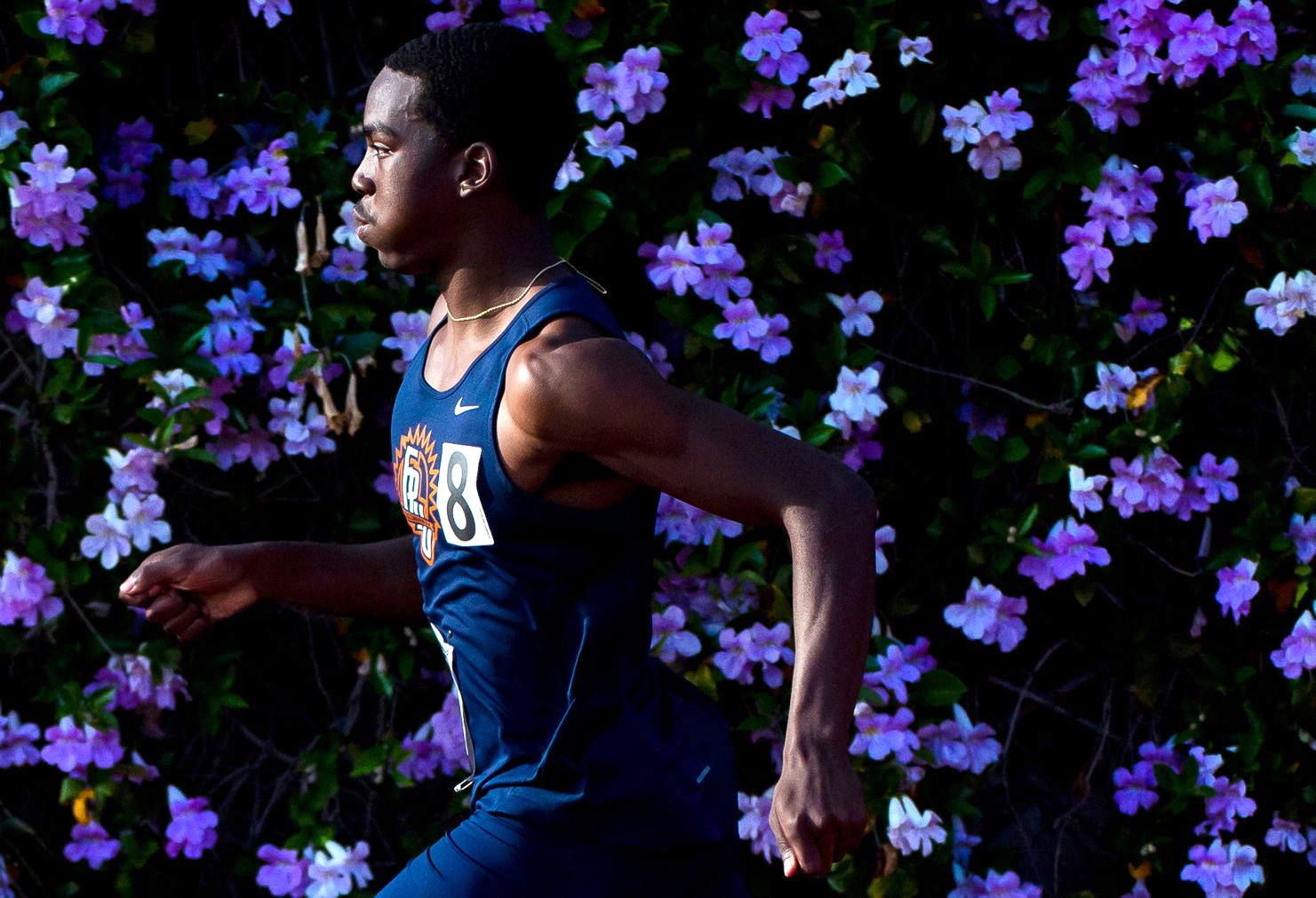 “This moment happened late in the day. There was light coming straight down the track which was warm and soft. I kept shooting until the light was gone. There was a combination of jersey colors, some white, some orange, and these that were navy. The wall of flowers wasn’t entirely covered, so I had a limited window to work with to try and bring as many flowers as I could into the frame.”